Donald Trump Won: What It Means 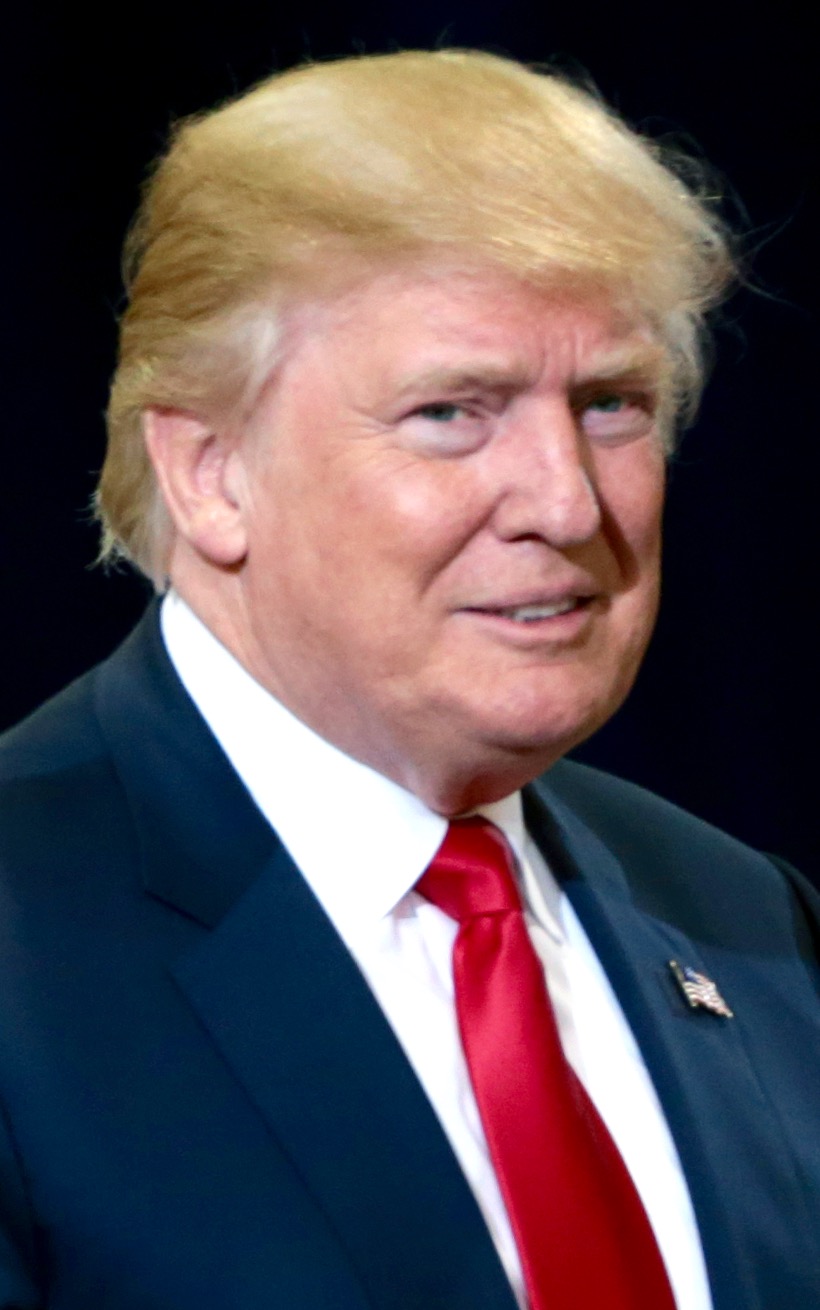 Donald Trump won and Hillary Clinton lost. What does it all mean?

Trump won despite an uneven campaign. He didn’t bother to set up a separate campaign structure, preferring to outsource to the Republican National Committee. He didn’t hire a pollster until late in the campaign. He never released his tax returns. He said things both during and long before 2016 that would have destroyed any other candidate. He lost every debate on points, some of them by wide margins.

And yet he won.

Hillary Clinton lost, despite having a robust campaign architecture. She had deep support in the Democratic Party and the tacit support of elements of the Republican establishment. Every campaign utterance was carefully scripted. She was well prepared during every debate. She made only one huge mistake in 2016 — calling Trump supporters a basket of deplorables – but otherwise performed flawlessly. She was well-resourced and killed her opponent with a barrage of ad spending. She was leading in the polls going into the final days and seemed to have the election well in hand.

And yet she lost.

How is any of this possible?

First, the need for change is a powerful force in the electorate.

Second, experience in public office is not an important as it used to be.

We should have all known this going into the election. Look around the country at Governors like Rick Scott and Bruce Rauner. They had no experience in government but they had plenty of experience knocking heads in the private sector. And voters like that these days. President Obama had the thinnest experience of any Chief Executive since Abraham Lincoln. And he campaigned on his inexperience, asking voters why they would want to hire somebody who had experience getting us into this kind of mess. As Trump said during the campaign, Hillary had plenty of experience, but it was bad experience. That seemed to resonate with voters.

Trump’s message – Make America Great Again – was the single best campaign theme I have seen in all my adult life. It summed up what people were feeling in the heart of the country, that America wasn’t as good as it once was. Hillary’s message – Strong Together – wasn’t as effective. It may have hit a chord with her campaign advisers, but for voters motivated to bring change to a nation that seemed to have been on the wrong track for a while, it fell flat.

Fourth, it’s hard for a woman to win the White House.

There is an element of sexism among the electorate, especially among older women and older men. It’s unfortunate and unfair. But it is also undeniable. Unlike the United Kingdom, which has long had female monarchs and elected Margaret Thatcher, America’s natural instinct is to select men over women to lead the country. That explains in part why Obama beat Hillary in 2008 and why Trump beat her this time around.

Fifth, the average voter feels powerless and resentful against the powerful.

Trump and Bernie Sanders both caught on to campaign finance as a theme in elections. Sanders raised more money through small donations than anybody else in history. Trump followed closely behind. It was how the working class could gain influence in the election process. Both Jeb Bush and Clinton broadly advertised to the media how much money they were able to raise from the very wealthy, as a way to show their legitimacy. But that built resentment among the vast swath of voters who couldn’t afford to contribute to a Super PAC, let alone start their own.

They don’t want checks and balances. They don’t care for stories about process or about regular order. They don’t care about the details of policy. What they want is leadership. They want results. They want progress. And they want action. Hillary had a deep understanding of policy. Some Republicans campaigned on the idea of acting as a check on a Clinton Administration. But voters decided to give Republicans all the reins of power because they were sick and tired of all of the needless partisan nonsense that has engulfed the nation’s capitol.

And, finally, the voters know that they aren’t electing a saint for the White House and they don’t seem to care about past sexual transgressions.

That’s obviously not true for all voters and there is some evidence that some Republican women, especially, were turned off by Donald Trump. But Trump did a lot better among women than anybody expected, especially those who are struggling the most in this plodding economy. What was true for Bill Clinton in 1992 and 1996 remains true for Trump. People care more about how a president is going to impact their lives than what the president does in his private life. That explains why Jack Kennedy remains an iconic figure to most Americans and why Trump was able to make it to the White House, warts and all.

It was an amazing election, perhaps the biggest upset since Truman beat Dewey. What it means for the future is anybody’s guess. But Donald Trump doesn’t have to do much to make America great again, because America is already great. And that is the beauty of his message.