Donald Trump is Many Things 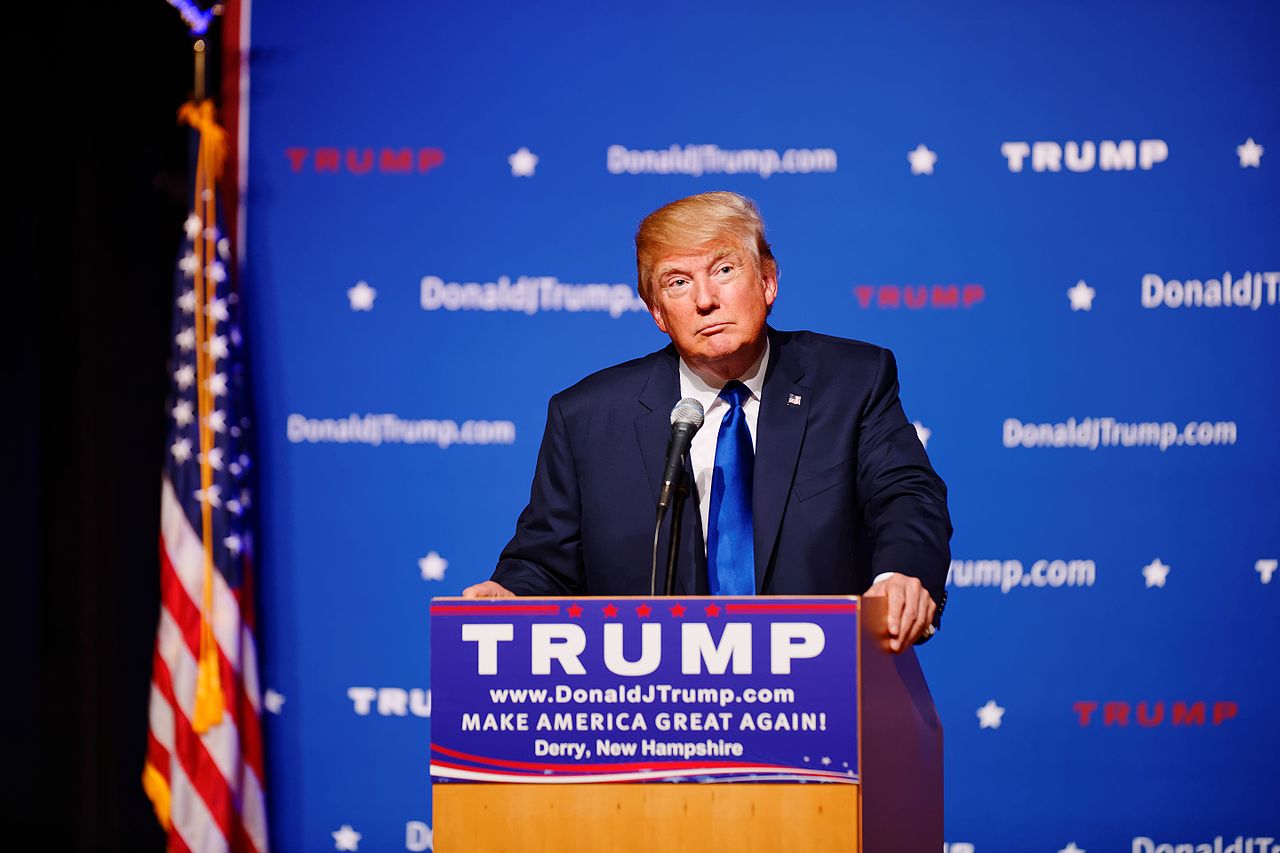 Boring is not among them.

Most politicians release their medical forms on a Friday afternoon, hoping the story goes away. Trump releases his on the Doctor Oz show, ensuring that he garners the maximum attention to his test results, which show him to be a svelte 267 pounds.

Earlier this year, Trump tweeted out a picture of him eating a taco salad, his way to salute Cinco De Mayo. Perhaps the two are connected.

Hillary likes to call Trump and his supporters homophobic, Islamophobic, and a variety of other deplorable things. But it seems to be that the only thing that Trump is scared of is being boring.

He daringly meets with the president of Mexico and, then, goes to Phoenix after that meeting and makes a high-profile speech, doubling down on his previous positions.

Trump speaks in simple, direct language, but keeps the details of his policy proposals largely hidden from plain view.

When he speaks to big rallies, you never quite know what he is going to say next. That keeps the news media in a state of animated suspense.

Trump stays on script sometimes and, when he does, that, too, makes news.

The disciplined Trump is a novelty, which must be covered.

Will it garner him any votes?

Who knows, but we do know it will make news.

Trump might not be authentic, but, if he isn’t, he fakes it pretty well.

When he attacks Hillary, he makes grand pronouncements that get his supporters fired up. “Lock her up” they yell with gusto. The press is horrified, but they can’t help but report it on the news.

Politicians know the acceptable language that passes muster with the media elite. They know what you can and can’t say. They know what code words to use and what buttons to push, without crossing the imaginary line.

Trump knows nothing about these norms. He is a guy from Queens who talks like your drunk uncle down at the end of the bar.

But, increasingly, voters on both sides of the divide have grown tired of the stilted subtlety of our pandering politicians. They want the news raw. They want to rip the bandage off of political correctness.

And that is Trump’s greatest strength. He cares not for the media-imposed norms of the past.

He will make jokes that the press takes at face value. He will say things like “Obama created ISIS” and get two solid days of headlines on that statement and take it all back the next day.

Hillary Clinton doesn’t get the joke.

She couldn’t make positive news if she tried.

When she attacks Trump, she misses him, but hits 20 million of his supporters, calling them the deplorables.

Soon, T-shirts are made and hashtags are created. It’s fun to be a “deplorable,” don’t you think?

Hillary has binders full of policy positions. Do you think anybody has read them?

Trump unveils his child-care proposal and gets huge coverage for it and, then, accuses Hillary of not having her own.

Of course, that turns out to be not accurate, because Hillary does a child-care proposal. It’s in this binder somewhere, if only somebody could find it.

Hillary is boring. She is a typical, scripted politician. She is plain awful on the stump.

And, for the longest time, she avoided the press like it was the plague.

And maybe it is, but, unfortunately for those running for office, the media is a plague you just can’t avoid.

The media is completely in the tank for Hillary. The media, and I am not exaggerating, hates Trump more than they hate Satan himself.

And still Hillary avoids talking to the press.

This is a weird election, but it is not boring.

And it is mostly not boring because Donald Trump is afraid of being boring.

And Donald Trump is many things. Boring is not among them.