“Deplorable” Talk Should Be Deplored 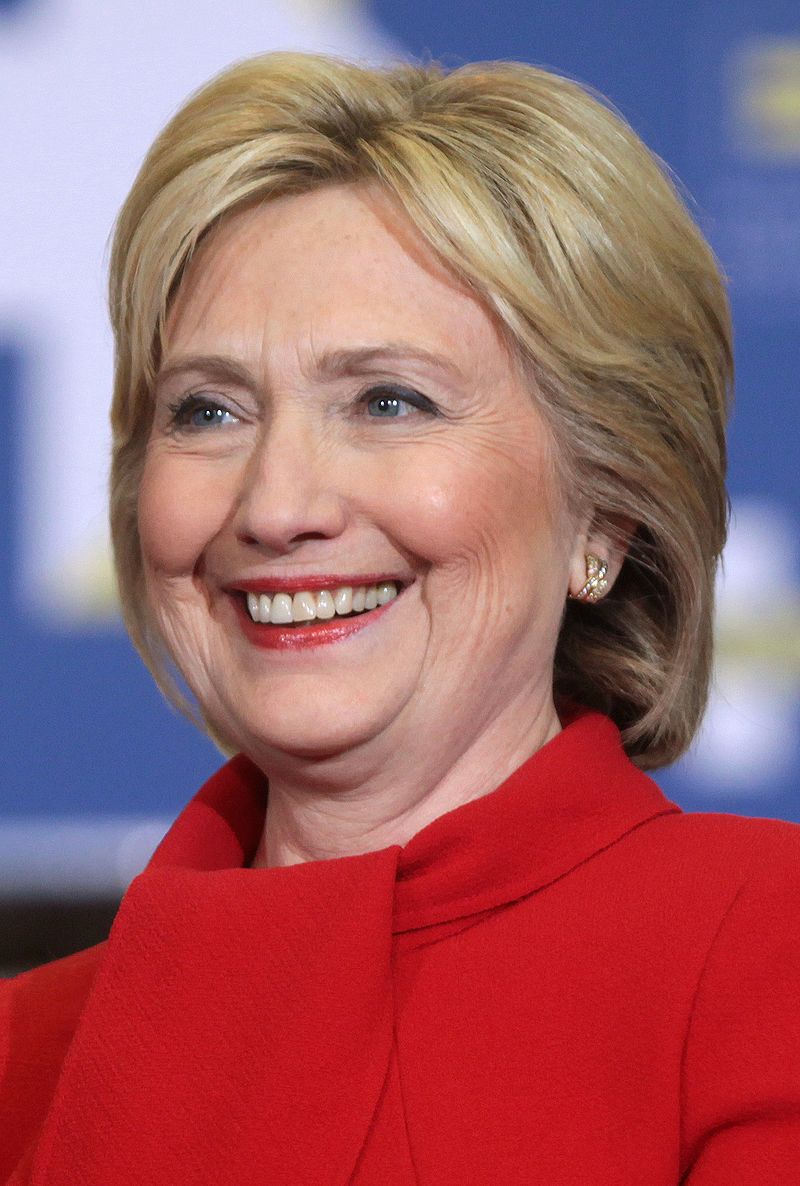 “Untouchables were confined to menial, despised jobs, working as sweepers, gutter and latrine cleaners, scavengers, watchmen, farm laborers, rearers of unclean animals such as pigs, and curers of hides. They were denied access to Hindu temples, were not allowed to read religious Sanskrit books and remained illiterate, could not use village wells and tanks, were forced to live in settlements outside the village, and were forbidden to enter the residential areas of the upper castes.”

Hillary Clinton is seeking to make a new caste system in America and she wants to place what she calls the “deplorables” into the untouchable basket.

To Mrs. Clinton, the new untouchables are low-class white voters who are racist, sexist, homophobic, anti-Semitic, Islamophobic, and otherwise undesirable in polite company.

I would make a couple of observations about Hillary's new caste of undesirable human beings.

First, the deplorables undoubtedly propelled Bill Clinton to his two election victories in 1992 and 1996.

Second, they helped Barack Obama win in 2008, mostly because the collapsing economy was caused, in part, by Republican policies.

Third, these so-called undesirables once formed the backbone of the Democratic party.  In fact, former Ku Klux Klan Member Robert Byrd was a proud Democrat.  So was George Wallace, the notorious race-baiting Governor of Alabama.

And fourth, many of these folks are now firmly in the Donald Trump camp and they helped to propel Mr. Trump to the nomination over the objections of the Republican establishment.

Estimates range about how many of these “deplorables” there are in America today.  Hillary thinks the number is around 20 million.  I bet you it could be much higher than that.

The deplorables are not a fringe group, using Hillary’s definition.

But most of them do not share the globalist viewpoint of America’s elite.

Yes, they see a threat from millions of immigrants who take their jobs, fill their local schools and clog the waiting rooms of their hospitals.

Yes, they worry about crime in their neighborhood, which they attribute (unfairly) to those same immigrants.

Yes, they are angry about the dearth of good paying jobs that once came from the small manufacturing companies that closed up shop and moved to Mexico (or China or Viet Nam).

They despise the national media that consistently and arrogantly tells them what they need to believe, which is often counter to what they hear in their home parish or at their church service.

They worry that America is changing for the worse.  They worry that they have lost control over their daily lives and that the people they send to Washington no longer listen to their concerns or are powerless to act.

These so-called deplorables haven’t had a raise in a generation but know that the costs of  just getting by are growing exponentially.

The national media likes to call them racists, as does Hillary Clinton, but I don’t think that’s a fair accusation.  Nor do I think it is wise to try to cast them to the margins of society.

We don’t do caste systems here in America.  We try to lift people up by creating a dynamic society where people with all kinds of opinions come together in a peaceful fashion to resolve their divisions through the political process.

The deplorables are not untouchables.  They are Americans who are worthy of respect, even if their opinions may not be.

When Mitt Romney talked about the 47%, he deservedly got put into his place.  Hillary’s comments deserve the same response.