Trump Should Pivot on Immigration 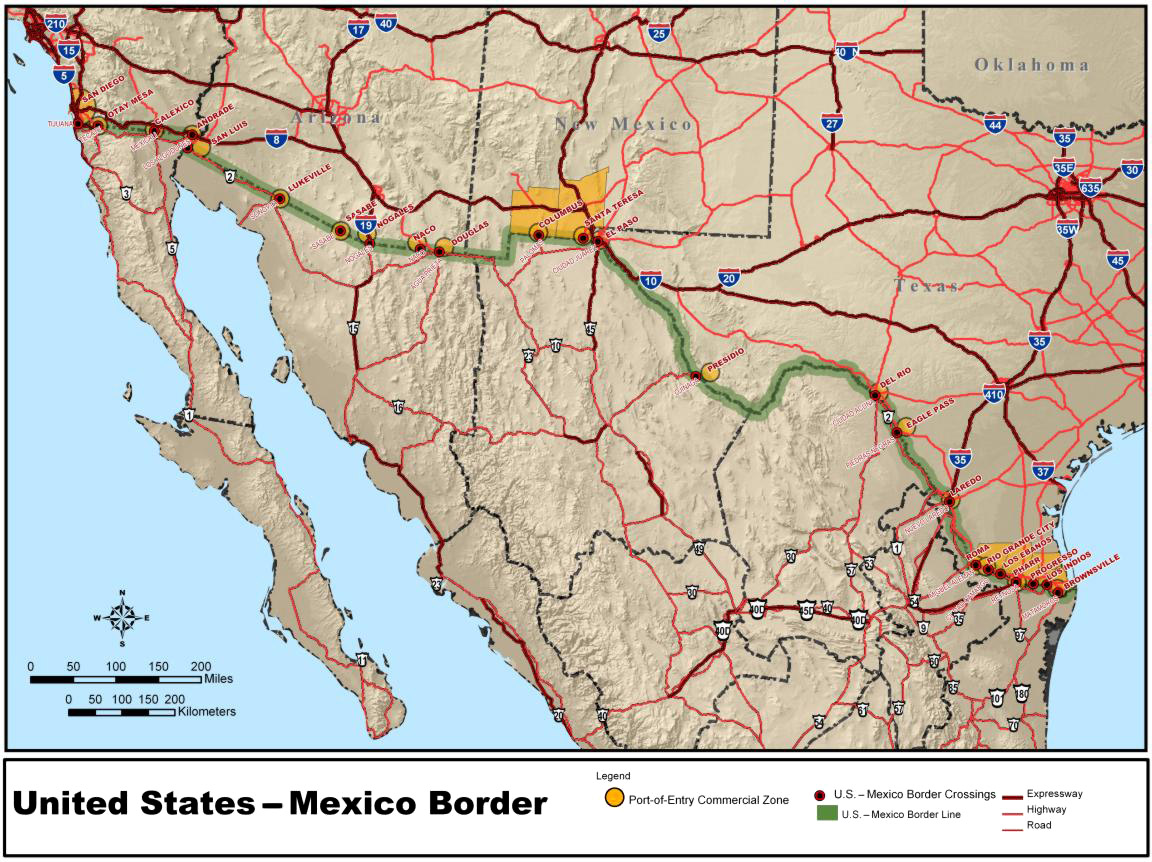 “We need to do something about immigration.”

“We have too many illegals in this country.”

I was in Arizona, talking to two small business owners after a speech I had given about the upcoming election.

I agreed with them. We need to fix our broken immigration system. And then I asked if they had any Mexicans working for their companies. “Of course. They work hard. They are great people. They share our values,” one of the men said, with the other one shaking his head in agreement.

I don’t know how these two gentlemen voted during the primary process, but I would venture to guess that they probably support Donald Trump in the general election.

And I would guess that they would be fine with Donald Trump offering a plan that would comprehensively fix our broken immigration system.

It is no secret that I have a different view than some of Mr. Trump’s top advisors when it comes to immigration. I am a firm believer that immigrants are one of America’s most precious resources. They differentiate us from the rest of the world. Immigrants built this country, its canals, its rail system, its roads, its space program.

I take seriously the poem inscribed on the Statue of Liberty, “Give me your tired, your poor, Your huddled masses yearning to breathe free, The wretched refuse of your teeming shore. Send these, the homeless, tempest-tossed to me, I lift my lamp beside the golden door!”

Some of Mr. Trump’s top advisors believe that immigration is net negative, that we already have too many people in America, and that the complexion of the country is being changed by too many foreigners coming in from Asia, South America and Africa.

That goes against all economic evidence that shows that robust legal immigration helps to grow the American economy and that the influx of population in the rural parts of the country have helped to offset population decline.

So, it has always been my hope that Mr. Trump would come to his senses and pivot to a more defensible position when it comes to fixing our broken immigration system.

There are two big elements to fixing the broken system.

First, you have to secure the border. Trump advocates building a wall on the Southwestern border, a position that has been part of Republican dogma for years. I remember well when John McCain said we have to complete a “danged fence” in his primary race in 2010. Mike McCaul, the Chairman of the Homeland Security Committee actually developed legislation to build a cost-effective virtual fence that wouldn’t necessarily replicate China’s Great Wall, but would be much more effective in keeping people from sneaking into the country.

Trump’s promise to have Mexico pay for the wall’s construction is, of course, obnoxious campaign bluster which, I assume, will fall by the wayside if he should happen to win the White House.

Second, you have to do something about the millions of people who live here illegally. Deporting all of them would be an economic disaster for the country. Trump knows that, which is why he doesn’t say that he would do that on the campaign trail, anymore.

Deporting some of them, especially drug offenders, gangbangers, and other violent criminals, does make sense both politically and from a national security perspective. The problem, of course, is that when you send the bad guys back to Guatemala, Honduras and El Salvador, they undermine the security of those countries, which encourages even more immigration from there to here.

I am a firm believer that the undocumented, most of whom have overstayed their visas, need a realistic way to gain legal status. Those options should include paying fines, paying back taxes, and having to leave the country, if they ever hope to get citizenship.

Legalization makes communities safer by getting people out of the shadows to become full members of society. It lessens the chance that they can be abused by unscrupulous employers. It is smart policy that is consistent with the best traditions of this country.

I am hopeful that Donald Trump pivots when he gives his big immigration speech later this week. He needs to, not only to have a better chance to win in November, but mostly because, if he truly wants to make America great again, he needs to fix our broken immigration system.