Hillary Will Probably Win… And Yet 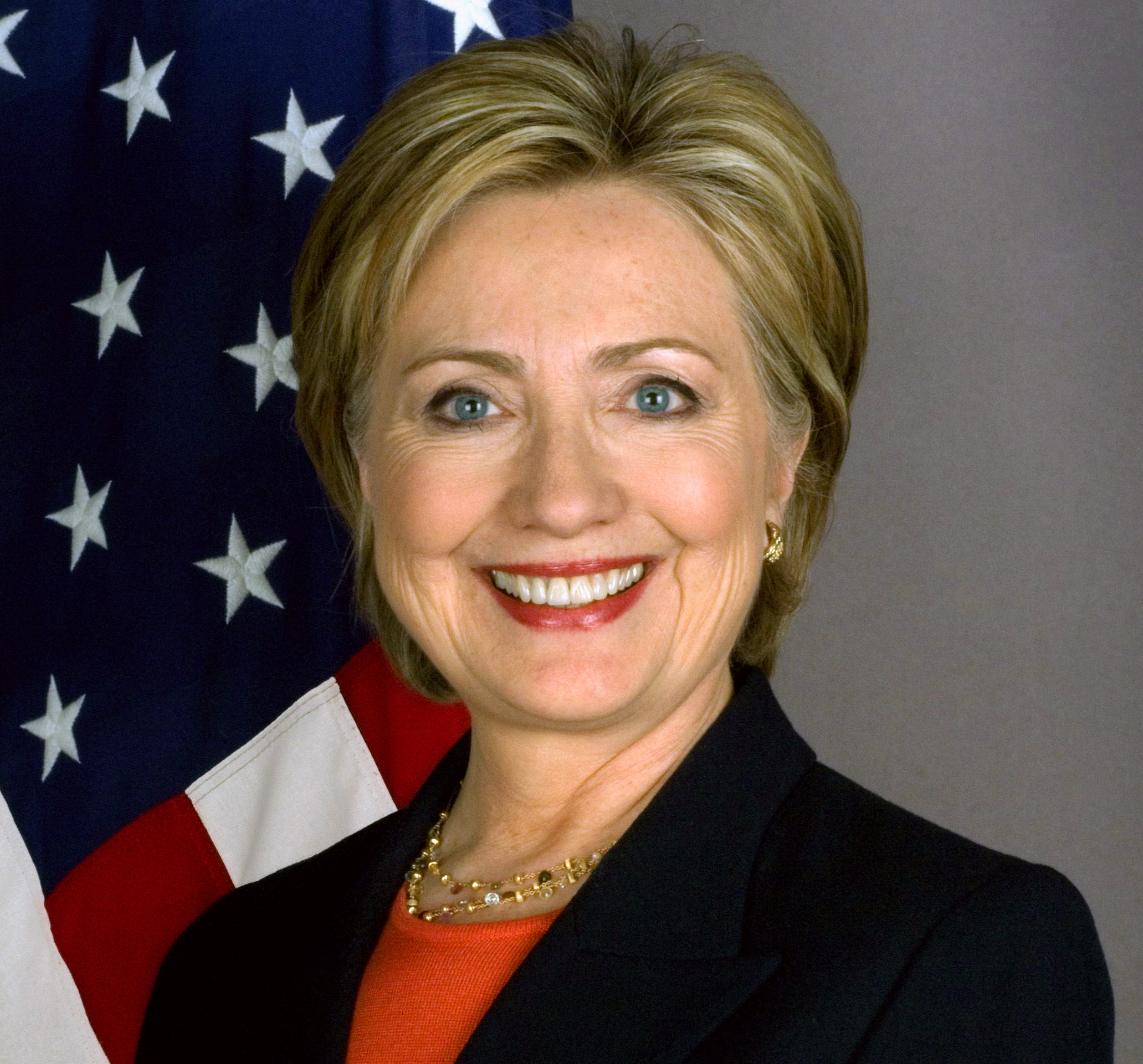 She is a woman.  She is not Donald Trump.

In all likelihood, that should be enough to carry her to the White House.

The deck is stacked against Mr. Trump.

The media hates him, probably more than it hated Richard Nixon.

The establishments on both sides of the political divide are doing everything they can to beat him.

Wall Street, improbably – given their own vested interests – will be pouring resources into the Clinton campaign.

Republican campaign operatives like Stuart Stevens have made a career in tweeting against him.

Red State, the formerly conservative blog, attacks him with a ferocity formerly reserved for RINO’s.

Trump will probably lose because Republicans have a bad map arrayed against them.  California has been lost for a generation.  Same with New York, New Jersey, Illinois, Washington, Oregon.  The list goes on.

But Trump, despite his obvious weaknesses, seems to be closer to the concerns of the vast majority of the voting public than Clinton.

For Clinton, the government is so exceptional it just needs a little more power and a lot more money from rich people so it can fix everybody’s problems.

I don’t get the sense that most Americans believe that more government is necessarily the answer.

For Clinton, everything is going well in the world.  We have those terrorists right where we want them.

I get the sense that many people feel an increasing sense of unease about radical Islamic terrorism.  They see what is happening in France, Germany and in San Bernardino and Orlando, and they don’t like it.

They want strong leadership, not the lead-from-behind philosophy of President Obama.

It’s hard to be optimistic about the future when you are worried about 5th columnists coming into your community and shooting at your neighbors.  Is that hyperbole?  You bet it is, but that jibes pretty much with what the polls are saying.

The Democrats have gone all in on their support of the Black Lives Movement.  And for the record, I think BLM has a point.  But calling every police force in America fundamentally racist is bad politics.

Crime is getting worse in cities across the country, not better.  When President Obama argues that it was worse during the Reagan years, that’s not much comfort.

The American people have lost their tolerance for the widespread crime that really started during the 1960’s.

When Donald Trump says that he will be the law and order candidate, it resonates. Hillary response, whatever it was, doesn’t.

Hillary calls herself a policy-wonk and derides Trump for not having any real understanding of it.

But Trump has been clearer than Hillary on two key issues critical to a wide-swath of voters:  Trade and immigration.

We still don’t really know where Hillary stand on TPP.  She was for it before she was against it and now her good friend Terry McAuliffe says that she will probably support it after the election.  He, of course, was forced to recant that candid confession.

Trump is pretty clear.  He’s against it and he wants to renegotiate.

On immigration, Trump is similarly clear.   Build a wall and have Mexico pay for it.  Is that fantasy?  Well, probably, but so is Hillary’s promise to give legal status to all illegal immigrants.

And when it comes to illegal immigration, Hillary has no real plans to stem the tide.

Now, I am somebody who believes that we need fundamental immigration reform, something that combines the elements of both campaigns.  We need to finally build a wall and we need a process to bring the undocumented out of the shadows.

Who is more likely to get that plan through a Republican Congress?  Not Hillary, I can tell you that.

Trump is an outsider.  His insurgent campaign has upset the political order in fundamental ways.  He is not an ideological person, so he upsets deeply the hard-core conservatives who make their livings being ideological.

He doesn’t kowtow to political correctness, so for that he gets called a racist, misogynist, bigot, anti-Semite and much, much worse.  And for those who have short memories, Republicans are always called that by Democrats.  That’s part of their campaign book.  Remember the so-called “War on Women”? Remember when George W. Bush was accused of burning down black churches?  I do.
For campaign hacks, Trump is a huge problem.  He doesn’t have campaign staff.  He doesn’t spend money on attack ads.  He just recently hired a pollster.  It’s no wonder that the Romney campaign team has been so brutal in attacking him.

Trump has been accused of being a huckster, con-man, a sham businessman.  Well, that might be true.  But then again, he has buildings and golf courses that stand as a testament to his business acumen.

You want to talk about a sham, take a deep look into the Clinton Foundation.  The connections between what Bill has been doing with that place, Hillary’s work at the State Department and the confluence of foreign money is as yet an undiscovered (or at least unpublished) scandal.

Isn’t amazing how the Clintons have amassed a four hundred million dollar fortune in 16 short years after Bill left the White House?  That’s especially impressive given that for 12 of those years, Hillary was on the government payroll.

Donald Trump is a braggart, a narcissist, a blow-hard and an egomaniac.  Boy, it’s really hard to find those kinds of people in Washington D.C.

He is also pretty moderate on most issues.  He’s progressive on gay rights, he doesn’t want to cut Social Security, he is in favor of increasing the minimum wage, and he wants to declare peace with Russia.

The Democrats keep saying that he can’t be trusted with the nuclear codes.  That had resonance when we were involved in a potentially hot war with the Soviet Union.   But who would Trump use the bomb on, if not the Russians?  Well, nobody.  That attack is a diversion, as are most attacks launched by the Democrats.

Trump doesn’t have deep experience in government and Hillary has it in spades.

And let’s face it.  Trump has many other life experiences outside of government that could be useful in a President.  He knows how to cut deals.  He wrote a book about it, in fact.

Hillary is probably going to win in November.  But then again, you never know.