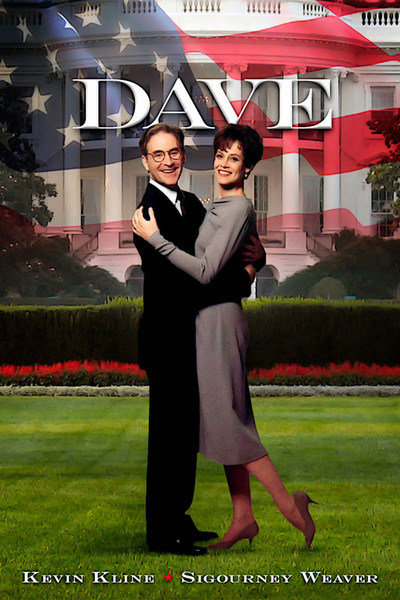 "Who’s paying for all this?”

Inevitably, that’s the question my mother asks when she takes a look at any government building when she comes to town.

I have lived in Washington now for more than 25 years, so it’s kind of a rhetorical question.

Well, Mom, you are paying for it. You and every other taxpayer.

Donald Trump is a true outsider.

He has never served in government, at any level. He doesn’t know about the breadth and the scope or the true size of our federal government. He has fresh eyes to see what a behemoth the government has become.

Trump dramatically downsized his political operation, compared to campaigns of the past. He didn’t hire a pollster until he was forced to. He outsourced the field operation to the RNC. He wondered aloud why he even had a transition office. His policy team was minuscule compared to Jeb Bush’s or Hillary Clinton’s.

And yet his smaller team was more nimble, more aggressive and more willing to take risks. It turned out he didn’t need a massive team to win the election.

It was in 1993 when the movie “Dave” came out. Dave, played by Kevin Kline, was a presidential impersonator drafted to serve as the actual chief executive when the real one was felled by a massive stroke. Dave took a look at the government with fresh eyes, and discovered all kinds of programs that really didn’t need to exist as he tried to cut $600 million to save a homeless shelter.

Of course, in the process, he upset entrenched interests and sacred cows. But he was easily able to find $600 million.

Usually Hollywood exaggerates things for effect, but if the real life Dave came to Washington, I bet he could find billions more than that.

This is our Dave Moment.

Trump is coming to office confronted with the fact that he has to fill 4,000 political jobs. That’s a lot of jobs, costing the taxpayers a lot of money.

Earlier in the campaign, a Government Business Council/GovExec poll found that 35 percent of federal workers would consider leaving government service if Trump were to win as a way to protest him and his agenda. My response to that, channeling my mother, is how much money would that save? If they want to leave, by all means, please do.

I am not reflexively an anti-government guy and I realize that the federal government does play a significant role in promoting safety and security in this country.

But nobody can dispute that the government is too big, spends too much money, and is way too involved in our lives.

One of the salutary impacts of the Trump presidency comes with the Washington Redskins. They now might be able to move back to the District of Columbia from the far-reaches of the Maryland suburbs.

The reason? Some political appointee in the Obama administration didn’t like the team’s name and has refused to allow the D.C. government to bring the team back to the city until they change the name. Now that that bureaucrat is leaving, the District can go about getting the team back.

This is a perfect example of government overreach and it needs to stop.

The reason that D.C. and Northern Virginia voted so overwhelmingly against Donald Trump in the election is that they don’t want an outsider coming in and messing up their good thing.

But the fact is somebody needs to, and it might as well be Trump.

He totally changed the way campaigns are run, spending a lot less money and bringing a lot more efficiency to the process.

I think he can do the same thing for the federal government. It has too much power, it wastes too much money and it is in desperate need of a major overhaul.

This is Donald Trump’s Dave Moment. Let’s hope he makes the most of it.

(Published on The Hill)