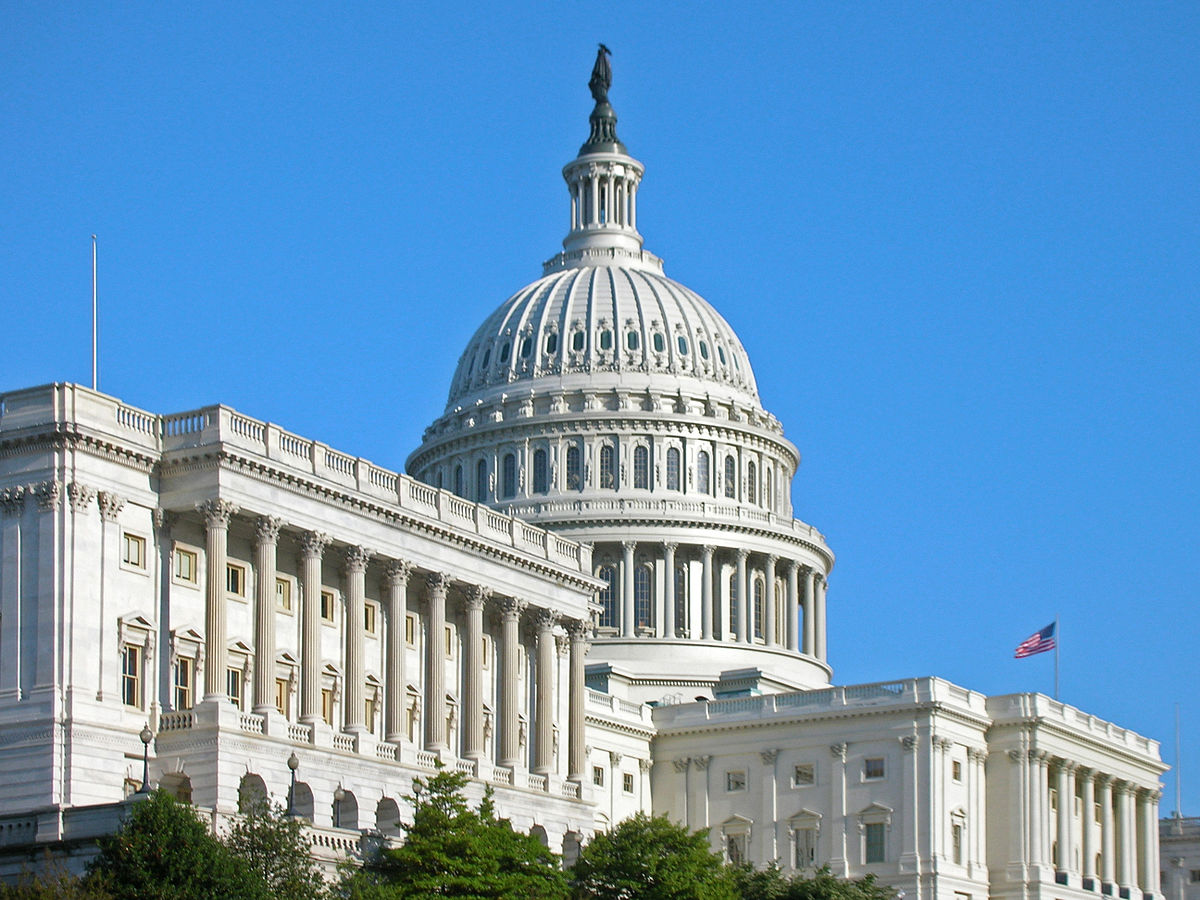 On passing the omnibus spending bill...

Donald Trump and his team may have said that they expected to win and maybe they did.

But even if that is the case, they weren’t prepared for the eventual victory.

Mr. Trump reportedly told those working for Chris Christie at the Transition Office that all of their efforts were worthless if he didn’t win the election.  He told them to close up shop and get in the trenches to get him elected.

It’s going to take a long time for this Administration to get its feet on the ground.

The President-elect has never held elective office, so this whole thing is a new experience for him.

His new chief of staff has similarly never served in the White House.  He has been around politics for a while, but serving a President is much different than serving a political party.

His new chief strategist is completely new to the inside game.  He is the outsider’s outsider.  It’s fun being a provocateur.  It not as much fun being provoked by provocatuers.

Mike Pence, the incoming Vice President, of course, has lots of experience, both in the Congress and as a Governor.  But Pence can’t do it all.  And he too has never served in the White House.

I would guess, given Mr. Trump’s personality, that getting the Presidential personnel thing right is going to take a while.  He is going to want to feel comfortable with his team.  He wants to make sure that they are loyal to him and his mission.  And I would assume that he will want people who are both good at their jobs and properly deferential to him.

I would make one other observation.

The Republican establishment, who has populated every White House since the Eisenhower Administration, is still not on board with Trump.

And Trump is still not on board with them.

That establishment has been pilloried by the right-wing media, but it still serves its uses.  It knows where the bathrooms are and where the bodies are buried.

I say all of this not as a criticism of the new President and his team.  I supported the Trump campaign and voted for him for President.

But I ask a simple question:  Why would the Republican Congress give him unfinished business that his new team has to deal with at the very beginning of his term in office when he wants to spend the bulk of his time fulfilling his campaign promises?

Why distract him with a spending fight that should be concluded this year?

The thought process on just doing a short term continuing resolution is that with the new President, Republicans could magically save a few bucks.

But there is no evidence that Mr. Trump is going in as a big budget cutter.  In fact, he has mostly campaigned on investing more money in border security, national defense and infrastructure.

Having a CR expire in the first three months is like setting off a time bomb right in the middle of the budget process.  It will unduly stretch the system and put unnecessary stress on the new Trump team.

Some believe with a CR, the Congress won’t have to negotiate with President Obama on its riders.  But most of those regulations and executive orders that are contained in the so-called are going to wiped away with a swipe of Mr. Trump’s pen in the first days of his new Administration anyway.  So why bother?

The Appropriations Committees in both bodies have done their work and in my view, the Congress would be doing the new Administration a huge favor if it finished its work and gave Mr. Trump a blank slate from which he could start his new tenure.