Congress Should Enforce the Law or Repeal It 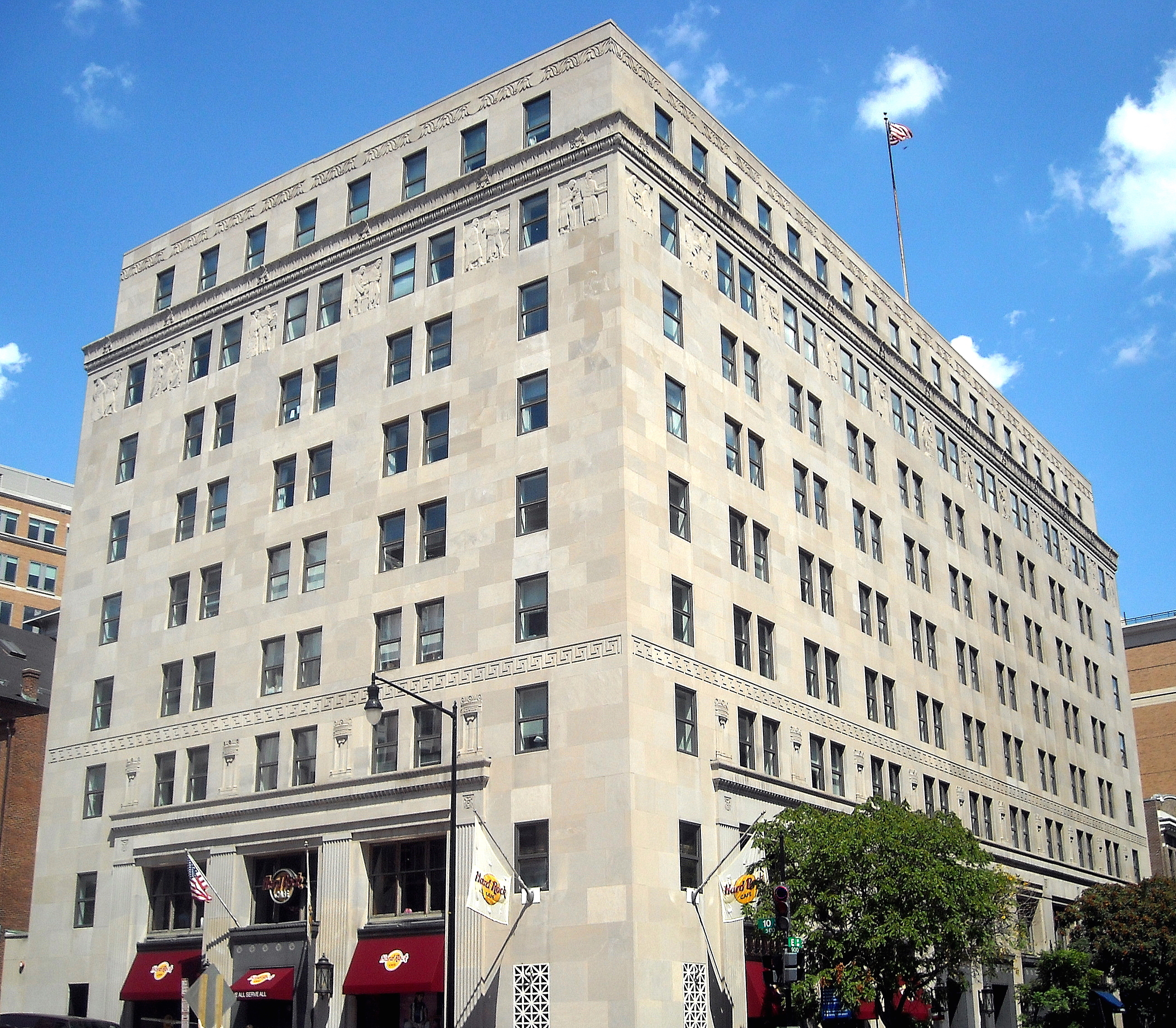 Congress should enforce the law or repeal it.
By AgnosticPreachersKid at English Wikipedia, CC BY-SA 3.0, https://commons.wikimedia.org/w/index.php?curid=18212098

Congress should enforce the law or repeal it.

My cousin used to say, tongue in cheek, laws are meant to be broken.

I’m beginning to think he was on to something.

Congress passes a lot of laws.  It repeals only a few of them.

That doesn’t mean that our legislative branch is so good that it makes few mistakes.  That obviously is not the case.  It does mean that the process for passing laws is much easier than the process for repealing them.

I was listening to a panel last week with some very smart lawyers about the Federal Election Commission.

The FEC is in charge of enforcing campaign finance laws, of which there are many.

One of hallmarks of the FEC is its bipartisanship.  Not that the FEC is very bipartisan, because it is not.  But to do anything, like issue regulations or enforce the laws on the books, the FEC must get a bipartisan consensus because the commission has three Republicans and three Democrats.

About the only thing they really agree on is that there is no need for a third party.  On everything else, there is complete and total gridlock.  As a result, it’s the Wild West out there when it comes to campaigns and elections.  No enforcement, no regulations, no nothing.

I am not necessarily against it, because I think most campaign finance laws are stupid.

This is but one example of a government that passes laws but doesn’t abide by them.

I remember during the 1994 campaign, when Republicans issued its “Contract with America.”

One of the promises it made was that it would require that Members of Congress follow the laws that it imposes on everybody else.

Can you imagine that the Congress would actually have to pass a law to make them follow the law?  Shouldn’t that just be assumed?

And guess what?  It proved to be hard to enforce.  Because Congress didn’t really want to abide by the overtime rules and the minimum wage laws?

The Obama Administration has ignored several laws that were on the books because it simply didn’t agree with them.

For example, it refused to enforce the Defense of Marriage Act when it got to the White House.  I am not going to defend that law, because I thought it was stupid and had outlived its usefulness.

Eric Holder, the Attorney General at the time, told Congress that he thought that DOMA, which had been signed into law by President Clinton, was unconstitutional and that he wouldn’t enforce it.

He was lucky that six years later that Supreme Court agreed with him.  But it wasn’t exactly an open and shut case.

This White House and his Attorney General similarly refused to enforce laws on pot use and production.

As far as I know, the Congress has not been heard on the issue.  But Mr. Holder decided that he wasn’t going to wait for the politicians to catch up to him and he basically refused to enforce the laws.

The result has been a series of confusing and contradictory actions by the States.  Some States have fully legalized the production and sale of marijuana, while other States have chosen to follow Federal guidelines.

The irony is that because the Federal government still in charge of the FDIC, that the pot industry doesn’t put their profits in their local banks.

Immigration is another place where the Obama Administration refuses to enforce many laws.  And they do this in conjunction with many big urban centers.  They call themselves “sanctuary cities.”

But you can’t declare yourself immune from federal laws.

If Republicans did that, they would rightfully be condemned for nullification.  But when Big City Mayors do it, it’s called being compassionate.

I am happy to see Jeff Sessions get appointed to be Attorney General.  My expectation is that he will not only follow the law.  He will enforce it.

Not all laws passed by the Congress are smart.  Many of them are stupid.

But the Federal Government shouldn’t be in the habit of ignoring laws passed by the Congress.  If it doesn’t like them, it should either get the Congress to repeal them or get the Supreme Court to invalidate them.