Trump Had A Right to Fire Comey. The Question Comes: Who’s Next? 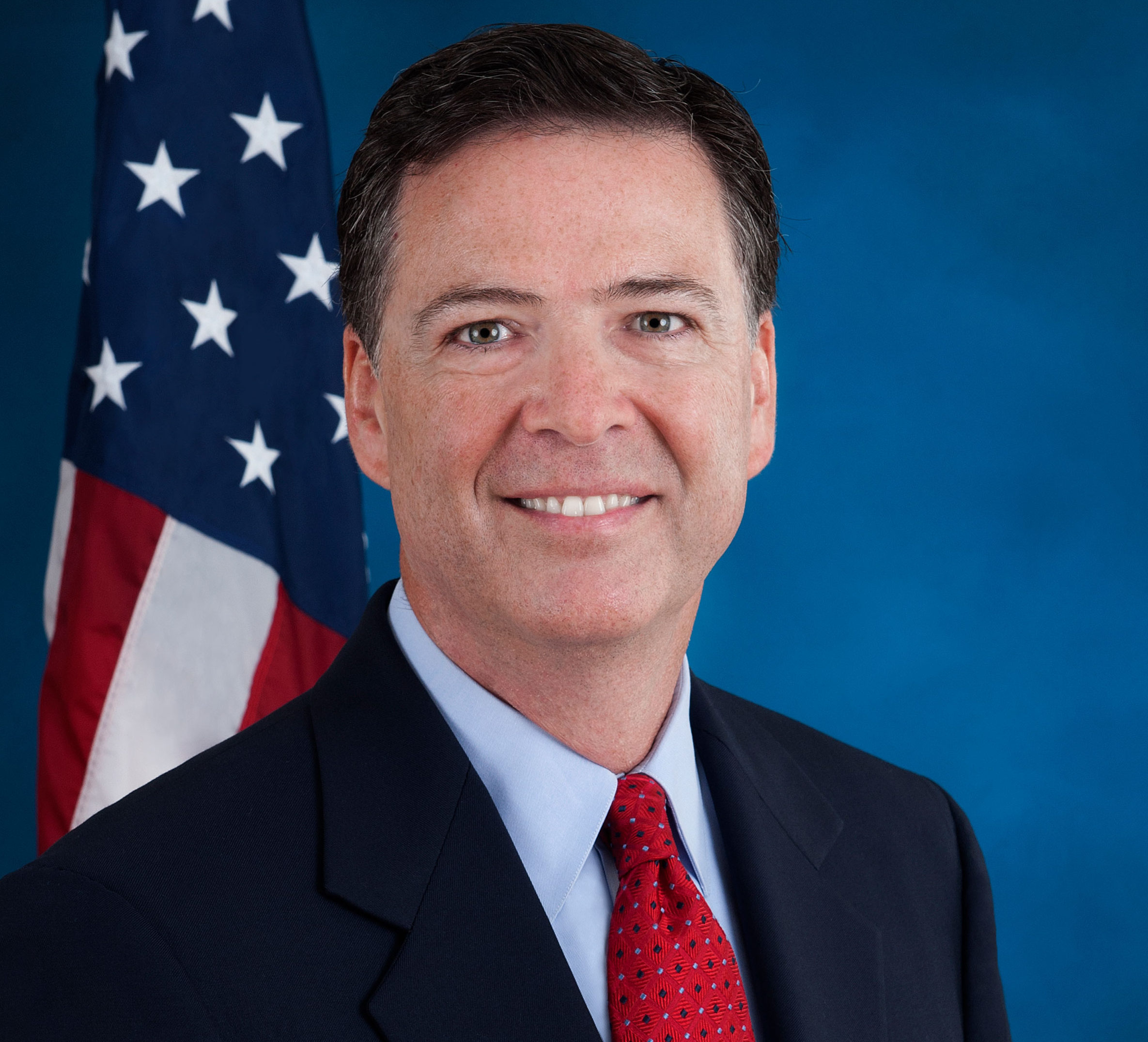 Donald Trump had every Constitutional right to fire James Comey if he thought he wasn’t doing a good job.

Comey himself said that in his resignation letter.

Under the law, Donald Trump had the power to fire James Comey.

The question is not about the legality of the action.

This firing has not sparked a Constitutional crisis.

This is not Watergate.  This is not some battle of Executive Authority.  This is not a return to the missing tapes.  This is not Rosemary Woods nor H.R Haldeman or Deep Throat.  This will not inspire a movie starring Dustin Hoffman and Robert Redford.

The media has to take a deep breath and get a hold of itself.

They are making fools out of themselves.

Now, did Trump and his team handle this episode very well?

No, of course not.

You can’t keep the Communications team in the dark about a major event like this and then expect them to magically spin a good result.

If you don’t trust your team to keep them in the know throughout the process, you better get a new team.

But don’t blame Sean Spicer for the public relations disaster that has ensued.

This is all on the President.

Now, did Donald Trump fire James Comey because he was going to uncover that Vladimir Putin somehow conspired with Roger Stone to win the election for the Republican candidate?

His performance during the Presidential election was an embarrassment.  I think Trump would have beaten Hillary Clinton no matter what Comey did or didn’t do, but by injecting himself so forcefully in the middle of the campaign, he undermined the integrity of the election and of the FBI.

The chief proponent of firing Comey before Trump actually did it was Maxine Water, the firebrand leftwing liberal from California. Chuck Schumer, the top Democrat in the Senate, has similarly questioned the former FBI Director’s competence and judgement.

The question isn’t now about why Trump fired Comey.  The question now is who does he hire to replace him.

Kelly Ayotte, the former New Hampshire Senator and sometimes Trump critic, would be my choice.

If Trump appoints Ayotte, this story all goes away.