Mend it, don’t end it 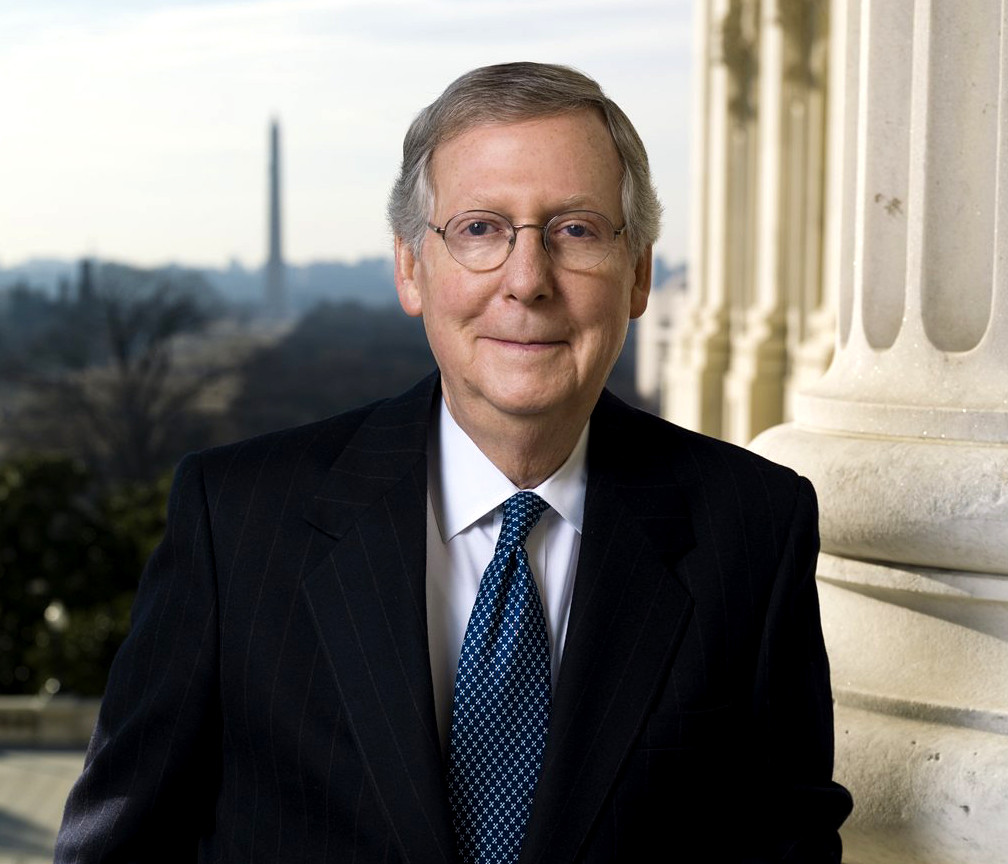 In July of 1995, at the National Archives in Washington, D.C., in the aftermath of a Supreme Court decision on the volatile issue of affirmative action, President Clinton gave a speech, where he deftly defended the concept of racial set-asides in hiring with a memorable phrase, “Mend it, but don’t end it.”

For Clinton, who was born and raised in the South, but who also became known in his two-terms as president as “America’s first black president,” it was real balancing act. Affirmative action, as a policy, becomes especially unpopular with many white Americans in a slowing economy, and unlike his wife, Clinton was not ready to write off the bubbas that were still a significant part of the Democratic coalition and carried him to his election in 1992, and his subsequent reelection in 1996.

“Mend it, but don’t end it” should be the mantra for Senate Republicans as the figure how to proceed on healthcare reform in the next several months. And that mantra should apply to both the Affordable Care Act and the American Health Care Act.

I know that Republicans campaigned on repealing ObamaCare and then replacing it. Democrats, on the other hand, campaigned on keeping President Obama’s signature law in place, while acknowledging that there continues to be significant problem with it.

The problem for the GOP is that without some Democratic help, getting major revisions to ObamaCare seems unlikely. Sure, they could probably repeal chunks of the ACA under a reconciliation process that requires only 51 votes, but getting a coherent law that adequately addresses the concerns of millions of Americans and works to stabilize an already unstable health insurance market seems unlikely.

The challenge for Senate Majority Leader Mitch McConnell (R-Ky.) is to come up with a process and ultimately a product that unites his caucus, attracts vulnerable Democrats and can pass the House. That seems like a tall order, given the difficulty that Speaker Paul Ryan (R-Wis.) had in getting the AHCA out of the House and how unpopular that bill has turned out to be.

Conceding that some elements of ObamaCare might survive might make it easier for Republicans to attract the support of Democrats who live in red states but fear a primary challenge from the left. Even Senate Minority Leader Charles Schumer (D-N.Y.) has acknowledged that the ACA has some significant flaws that need fixing.

The AHCA was an achievement for a fractious GOP House caucus. As former Speaker John Boehner (R-Ohio) said earlier this year, Republicans never agree on healthcare policy, and the fact that Ryan and President Trump convinced a majority to support a comprehensive replacement to ObamaCare is impressive. But Republicans will have to work hard to insure that AHCA is no Pyrrhic victory. That will require that the Senate pass something more defensible, more explainable and with bipartisan support.

That should make the concept of mending ObamaCare but not ending it more palatable.

While it is unlikely that one controversial vote in the House will cost Republicans their majority, tough votes can. This one can seriously weaken a member’s standing with their constituents.

When Rep. Marjorie Margolies-Mezvinsky, a moderate Democrat from Pennsylvania, proved to be the deciding vote for the first Clinton budget, which included a wildly unpopular BTU tax, Republicans were quick to serenade her with chants of “Goodbye Marjorie.” But she had plenty of the votes and an unpopular White House that conspired to seal her fate.

For Republicans, they have to help themselves and help their president by getting solid accomplishments that prove that they can govern. Repealing ObamaCare and replacing it with the AHCA as currently crafted seems unrealistic to me. Mending the problems of ObamaCare with a commonsense approach that eases the concerns of the middle of America and attracts some Democratic votes is a safer approach.