Being All Over the Place on Trump 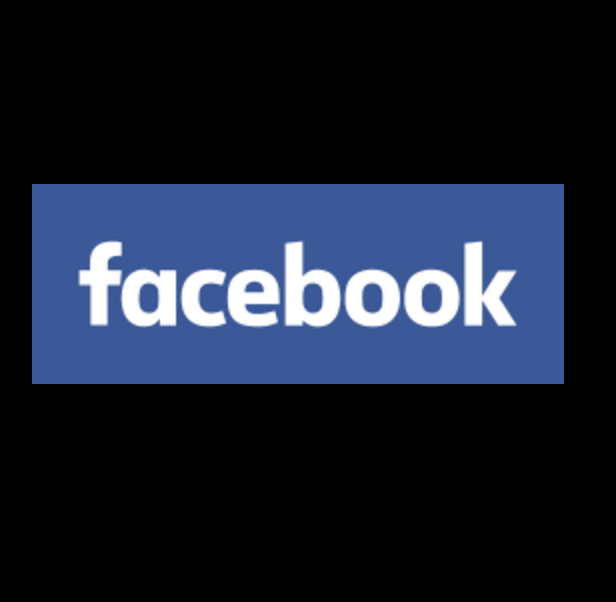 I acknowledge that I have been all over the place on Donald Trump.

I have been very critical of him at times (who hasn’t), while I have also said that I would vote for him if he got the nomination.

This has been a very challenging primary election season for a Republican like me.

The only two candidates who I really didn’t want to get the nomination are the two who have the most delegates.

My preferred choice, John Kasich, is in a distant third, while other choices that were acceptable to me (Jeb Bush, Marco Rubio, Chris Christie) barely made it out of the first round.

When I wrote my column yesterday, giving six reasons why I would vote for Trump should he get enough convention delegates, I was called a racist, a misogynist, a xenophobe, an idiot, a sell-out, a facilitator for fascism and many other nasty little names.

Just imagine if I had a Facebook enemies list. One Facebook friend is deeply disappointed in me. Another just couldn’t understand where I was coming from, saying he was Gobsmacked by the article.

The people who are most disappointed in me, not surprisingly, are liberal Democrats who would be happy to see Hillary Clinton occupy the White House again.

My conservative friends are likewise disappointed. They think Trump is an idiot and worse, insufficiently conservative.

Trump is no idiot but he is also no ideologue. For the ideologues in the party, that’s unacceptable.

Everett Dirken once said, “I am a man of fixed and unbending principles, the first of which is to be flexible at all times.” When it comes to ideology, Trump is in the Dirksen camp.

For a party that has moved so far to the right in recent years, ideological flexibility is seen as close to treachery as supporting Che Guevara.

Talking about Che, he was a bad dude who did bad things all in the name of revolution. He personally executed political opponents and oversaw concentration camps in Cuba that put to death thousands of Cuban citizens who simply wanted to live their lives in freedom.

Many of my friends on the left like to believe that Mr. Trump would be the second coming of Benito Mussolini just as they applaud President Obama for hanging out with Fidel Castro’s brother and being photographed with Che looking over his shoulder.

I don’t think Obama is a communist and more importantly, even if he was, America is strong enough and resilient enough to make it difficult for him to remake this country in his image.

Sure, he can watch baseball with the Castro boys and their henchmen, and he can open up some more flights to the Island, and he can pass Obamacare and over-regulate the banks.

But he can’t lead a Marxist revolution because the American system doesn’t allow that to happen, even if he wanted to make it happen.

Similarly, even if Donald Trump was a secret Fascist, he couldn’t topple our Constitutional system.

The military wouldn’t allow it. Neither would the Congress or the Courts.

And neither would the American people.

Unemployment is at 4.9 percent. Crime is way down, by historic standards. Social statistics, like people having kids of out of wedlock and divorce rates, are improving. If you don’t have a flat screen television of at least 45 inches, that’s what defines you as poor. Energy prices are low, low, low. Prices for commodities are similarly depressed. The number of those who don’t have access to health insurance is way down. Interest rates for home-buyers is at near rock-bottom prices. Inflation is largely in check. People have more access to a bigger variety of entertainment options in our nation’s history.

These are not the conditions that inspire violent revolutions.

Now, is there anger at the political class?

Of course, there is. The political system is gridlocked. Billionaires dominate the political discussions, chiefly by funding right-wing and left-wing ideological debates that are meant to inspire political battle and political paralysis.

The regular order is broken. Congress can’t pass a budget. The President has little interest in negotiating anything with the legislative branch, and he attempts to do everything by executive order until the Supreme Court tells him that he goes too far.

Worse, the political discourse is terrible. There is no sense of statesmanship. Political grandstanding is far more valuable than actually getting solid accomplishments done.

And they want to make a change.

Donald Trump offers change for the Republican side, while Bernie Sanders offers the same for the Democrats.

Bernie polls about 47% for Democrats, while Trump garners about the same amount on the GOP side.

We will see how this all works out. Stay tuned.