The case for Trump 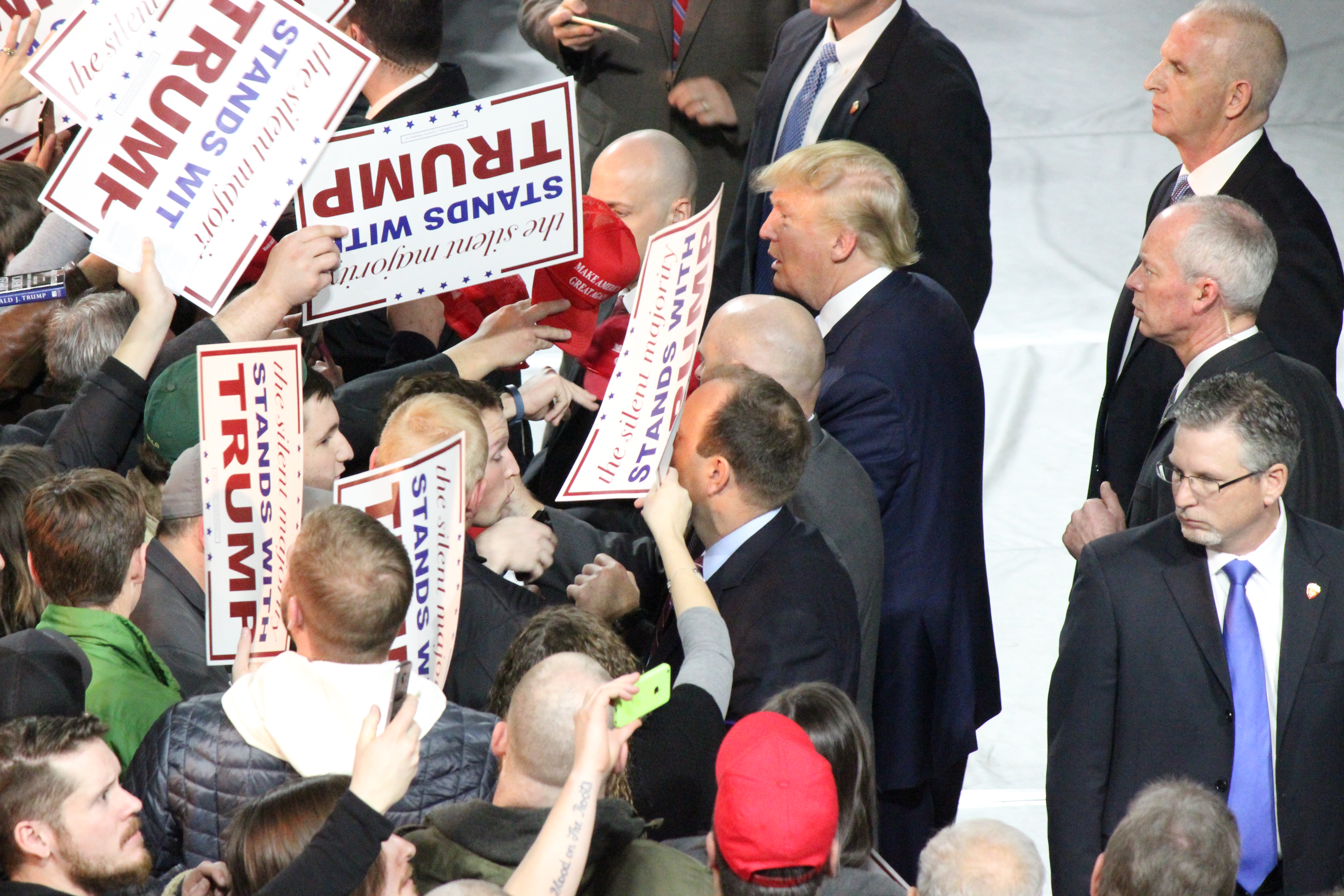 (First published in The Hill)

Let’s say, by some miracle, that Donald Trump does get Republican Party’s presidential nomination.

OK, maybe miracle is the wrong word, but what once seemed far-fetched now looks like the most likely possibility.

There has been a lot of gnashing of teeth lately about the fact that Trump is the odds-on favorite to become the GOP standard-bearer.

But I have a different view of things.

Here are my six reasons for why I will support Trump if he gets enough convention delegates in Cleveland.

1) He won, fair and square. Say what you will about Trump’s campaign, but he has done it the old-fashioned way, through dominating the conversation and connecting with voters in a visceral way. He might not be the choice of the establishment, but I guess that is precisely the point.

3) Trump will not hurt Republicans in most Senate races. That is true especially for Ohio, Pennsylvania, Wisconsin, Iowa and New Hampshire. I think Trump will actually bring more Republican voters to the polls in those states than somebody like Ted Cruz, who will be a disaster.

4) His presidency will strengthen the legislative branch. Trump is not beholden to Congress, and Congress is also not beholden to him. The national legislature has been hopelessly paralyzed by partisan gridlock. Trump, should he become president, could unite the Congress in ways that we haven’t seen in a century, sometimes to support his agenda and sometimes to stop him when he over-reaches.

5) Trump will not be beholden to ideological special interests. If you look at those who are arrayed against the Donald, the most vociferous are groups funded by billionaires who want to fight purely for ideological purity. The Club for Growth, FreedomWorks, Americans for Prosperity and the Heritage Foundation all have come out against Trump. But they are also the groups that have been most responsible for the legislative gridlock that has paralyzed the GOP. Trump won’t kowtow to those interests, which might give Republicans enough cover to actually put some accomplishments on the board.

6) Trump could actually win the White House. My first choice for the nomination would be John Kasich. I think the Ohio governor would easily beat the Hillary machine. But Trump could also beat Clinton. Cruz will not beat Clinton if he gets the nod. Trump matches up pretty nicely against her in the industrial Midwest. Where Clinton has been the strongest in the Democratic primary, the South, Trump will win in a cakewalk. Trump is unpredictable, and that unpredictability could land him in the Oval Office.

Trump is not my ideal candidate, not by any stretch of the imagination.

He is an egomaniac, a narcissist, a blowhard and perhaps the most inarticulate demagogue in our nation’s history. And yet he has wide support among Republican voters in all parts of the country and among all parts of the ideological coalition. Anybody who can romp in both Massachusetts and Alabama must be doing something right.

Republican voters can support the nominee picked by a majority of the voters, they can sit this election out, or they can start a third party. The last two choices give the White House to the Clinton machine.

I am not happy that Donald Trump could be our nominee, but I am learning to live with that distinct possibility.