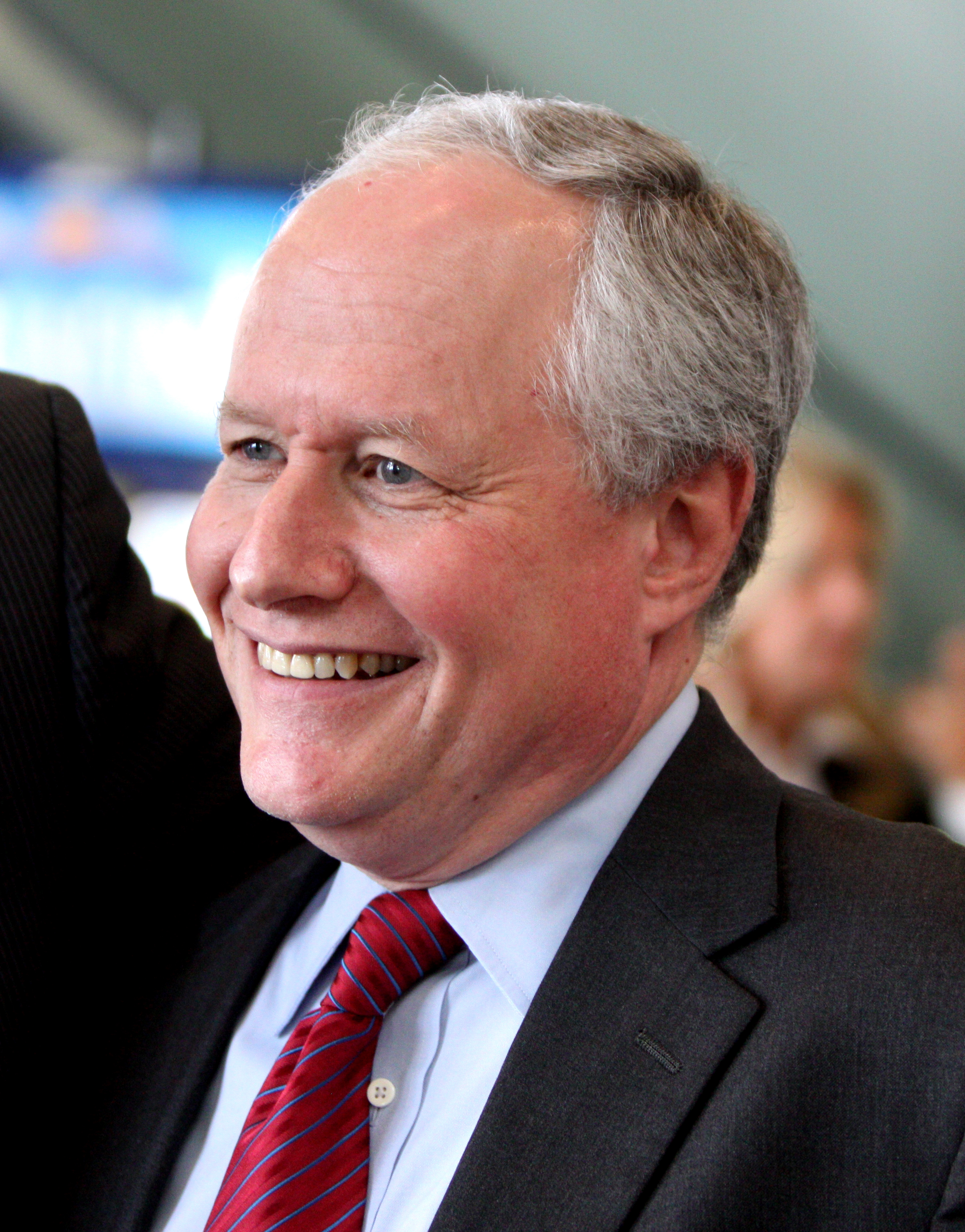 Bill Kristol attacks me in The Weekly Standard today for being a supporter of Donald Trump.

I guess that’s fair play because I attacked him for being an avid, early and consistent supporter of Sarah Palin.

The only problem with Kristol’s attack on me is that it is not in any way true that I support Donald Trump.

It’s undeniable that Kristol was a vocal supporter of Sarah Palin, who of course, is one of Donald Trump's biggest advocates.

For the record, I am not officially supporting anyone. I will support whomever the Republican Party nominates.

I really, really like John Kasich and of all the candidates, he was the one who I consistently believed to make the best President.

I also really liked Jeb Bush and I thought Marco Rubio would have made a great general election candidate.

I could have stomached Chris Christie, but didn’t think Ben Carson or Carly Fiorina or Mr. Trump were qualified to be President.

I am unalterably opposed to Ted Cruz who I consistently believe is an existential threat to our Senate Majority.

Our party is in the shape it is today because of people like Bill Kristol.

I believe that Iraq was a huge mistake and I believe that most Americans share my view of that war. Kristol still defends it and believes we should do something similar in Iran.

Donald Trump articulated the view that the Iraq war was a mistake more forcefully and more crudely than I would have and he did it in South Carolina, a place that was thought to be the most pro-military in the country.

If Kristol’s view of the use of our military would have any resonance, it would be in South Carolina.

The Iraq War’s failures, along with a failing economy, helped to usher in 8 years of Barack Obama.

Kristol believed that Sarah Palin would be the savior of the party and he promoted her heavily when she got on the ticket with John McCain.

That was the real start of the dumbing down of the GOP.

Kristol stood by Palin through thick and thin, even briefly making the case that she would make a great Presidential candidate.

But Sarah Palin is a national embarrassment.   She was in no way qualified to be Vice President let alone be in line for the top job.

Kristol, through his intellectual firepower, gave her a respect that she simply did not deserve.

You don’t get to Donald Trump without Sarah Palin.   Palin excited the masses because she was one of them. And if Bill Kristol liked her, well then, she must be something special.

Palin was also the first one to really attack the Republican Party just as much as she attacked the Democrats. And through her attacks on the party, she gained even more energy.

Ted Cruz learned that lesson very well. And he has built an impressive fundraising operation based mostly on the Palin principle.

Kristol now believes that if Donald Trump gets the nomination, conservatives (or at least neo-conservatives) should start a third party to guarantee that Hillary Clinton gets into the White House.

I don’t agree with that analysis, although I know it is gaining greater currency among some Republicans.

A Hillary Presidency would also mean 8 more years of liberal governance. That means a much more liberal Supreme Court and an administration at every level that is bad for economic growth.

Trump is not my first choice. Is he an existential threat to our Republic? I don’t think so.

I hope Kasich gets the nod. That would be the best solution to this intractable problem.

But take Bill Kristol with a grain of salt. He was the man who gave us Sarah Palin.