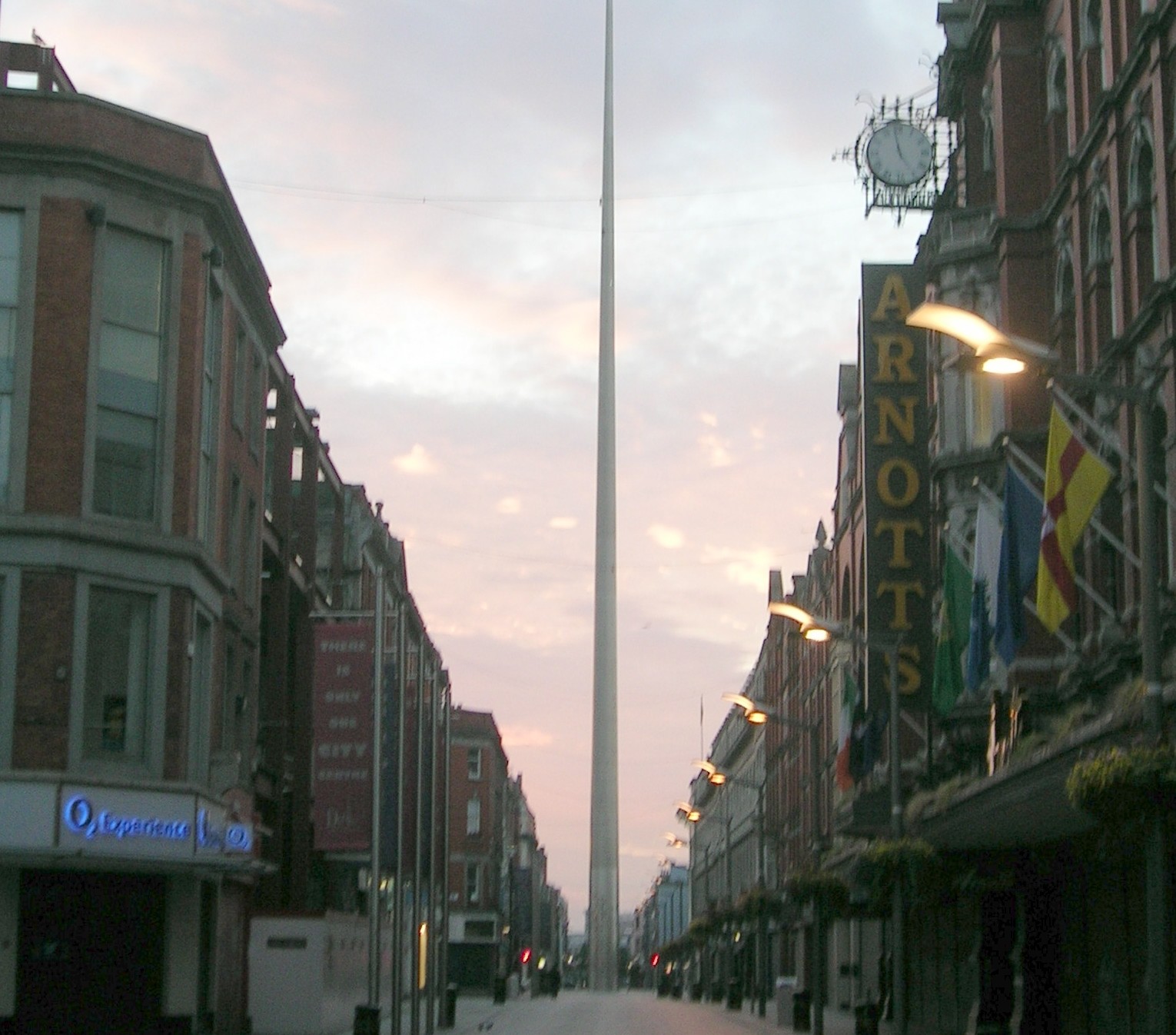 The Celtic Tiger is back — and just in time to celebrate the centennial of the Easter Rising events.

It’s been a hundred years since a group of socialist revolutionaries, led by a dreamer named Pádraig Pearse, launched an ill-fated effort to oust the British Empire from its iron-handed rule of Ireland.
The Brits, embroiled in a devastating war with the Axis powers on the European continent, were not amused by the antics of their Irish cousins, and overreacted with a brutal purge that eventually led to the independence of a large chunk of the island.

The Irish Free State took a long while to get its footing, and for most of the past century, the Irish economy has been a mess.

Ireland is not a big country. At its most expansive, it is still much smaller in population than New York City, the place so many Irish call home. Its small size makes it subject to the economic winds of its bigger neighbors.

About 20 years ago, the Irish once and for all dispelled with the socialist economic doctrines of its founders and started to embrace the free market as a way to grow their economy.

The result was the Irish consensus. The two ruling parties, Fine Gael and Fianna Fáil, still disagree on many things, stemming in large part from the fight between Michael Collins and Éamon de Valera about accepting the initial partition of Ireland imposed upon it by Winston Churchill. But they both agree that making things easier for multinational corporations to locate in Ireland, chiefly by cutting the corporate tax rate to a very low rate, makes for good policy.

And the Irish have stuck to that good policy through thick and thin.

The Celtic Tiger slowed down considerably during the financial crisis of 2007 and 2008. The recession that hit America hit Ireland even harder, and the country almost went completely bankrupt.

There was considerable pressure from the outside for the Irish government to raise its corporate tax rate in the depths of that terrible recession. But instead of raising taxes and chasing away the business sector, the Irish government decided to slash spending. The slashing-spending part was not uniformly popular, and the ruling party, Fine Gael, suffered in the polls.

St. Patrick’s Day is this Thursday, and this is usually the week when all the political leaders of Ireland come to America to celebrate. But Enda Kenny, the Irish prime minister, will be forced to cut his visit short because he is in fierce negotiations to try to keep his job. His party lost its majority, and now it will be forced to rule in a coalition government, most likely with Fianna Fáil.

A coalition government joining the two great parties of the Irish Free State, the two parties that split during the Irish Civil War, would be a fitting way to honor the 100th anniversary of the Easter Rebellion.

These two parties might not agree on the causes of that civil war, but they do agree the best economic policy is to grow the economy — and the best way to do that is to keep the corporate tax rate at a very competitive rate. It’s now at 12.5 percent, which is about 25 points lower than the American corporate tax rate.

Ireland has come a long way in the 100 years since a group of socialist-inspired revolutionaries gave their lives in the cause of Irish freedom. The Irish have learned to love the free market, and that has made the Celtic Tiger roar again.