How Kasich Can Win 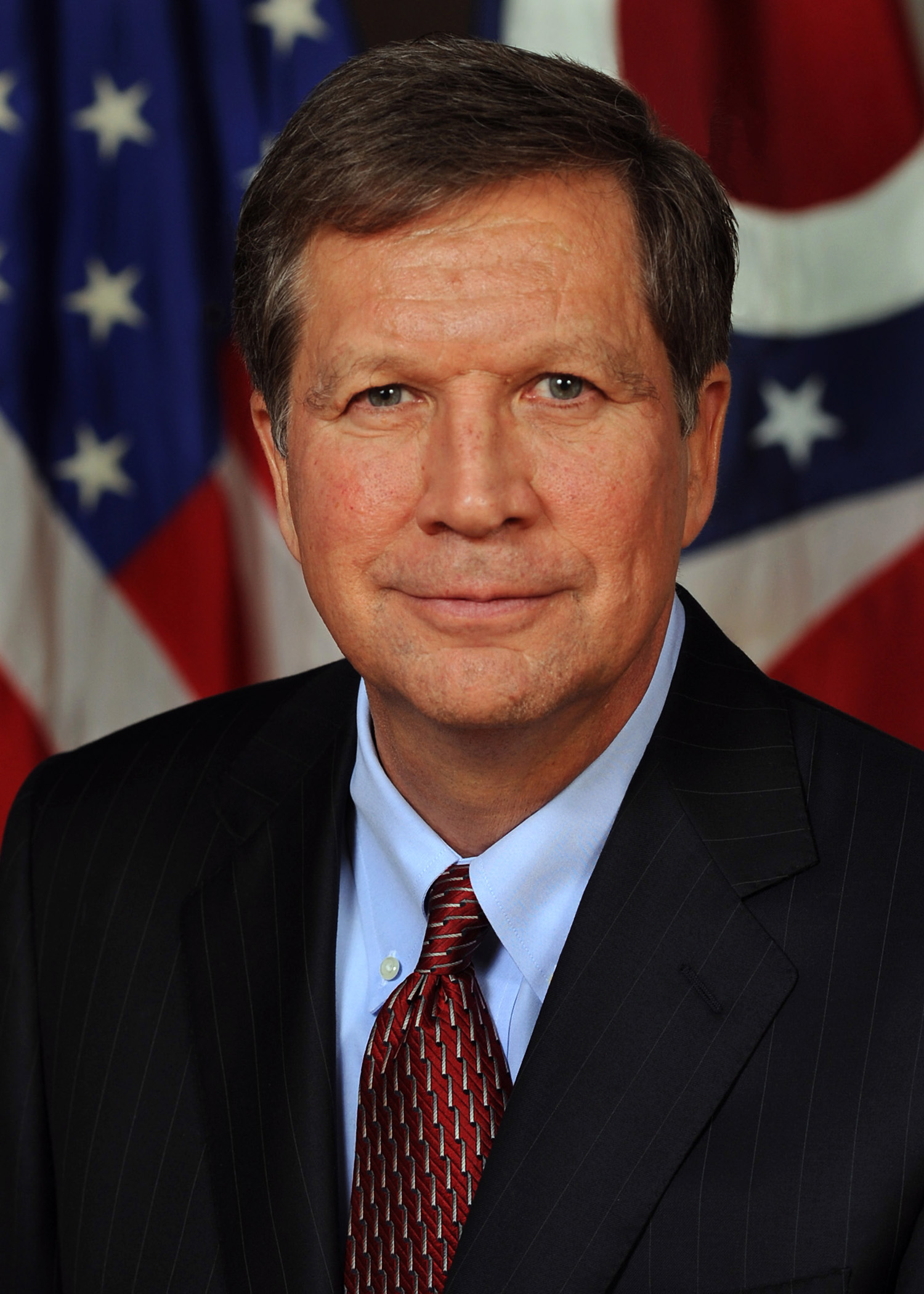 When I was a kid, my friends and I used to play a board game called Landslide.

The object of the game was to get enough electoral votes to win the Presidency.

It was a board game so it wasn’t particularly realistic.  But it had some aspects that have stayed with me as relevant.

For example, big states like California and New York were important. Small states in the South weren’t that important, because they didn’t have that many electoral votes. Midwestern States, like Ohio and Pennsylvania, were good ones to win. Western states like Wyoming didn’t matter that much, unless it was a close election.

Big states are still important when it comes to the Republican primary process.   So are Midwestern states like Ohio and Pennsylvania.

It’s not possible for John Kasich to win the Republican nomination on the first ballot. He has to turn this ship around too quickly to catch up to Donald Trump and Ted Cruz before the clock runs out.

But he can get some major momentum that starts in Ohio, sweeps through Pennsylvania, and perhaps Wisconsin, and swamps the opposition in places like New Jersey, New York and California.

Kasich has to win some more states. It’s not good enough to come in second place anymore.

That’s because to get your name placed in nomination, according the Republican National Committee, you have to win eight states.

If he can’t get his name placed in nomination, it’s hard to see how he gets a chance to win on a second ballot.

So, he has to start winning to have any chance.

And how does he start winning?

Well, first he has to get enough money. You can’t win a Presidential election without money. Kasich is the last best chance for the GOP to stay unified. If rich donors don’t understand that and immediately get behind him, they deserve to have their party turned over to the Jacksonian Trumpkins.

Second, he has to hope that either Trump or Cruz collapses.   Trump has been teetering on a complete and total chaos for weeks. Cruz has cruised under the radar screen, like a marathoner enjoying the draft from the front-runner.   Trump’s numbers have to go south in a hurry and those voters have to be equally horrified by Ted Cruz and his message. Otherwise those leaving Trump will go to Cruz.

Third Kasich needs to have much more of an outsider message. The John Kasich I remember was the original Tea Party guy. He took on the special interests when he worked in the House of Representatives. Lobbyists hated him because he took on their pet projects.  He needs to spend more time talking about being an outsider and less time talking about his accomplishments.

Fourth, he needs to get all of the Rubio voters, as well as the Jeb voters and many of the Chris Christie voters.   Many Christie voters are so pissed off at the New Jersey Governor that they might come Kasich’s way anyway. But he needs to work it.

Finally, Kasich has got to get tougher. No more of this turn-the-other-cheek stuff.   It’s nice to be positive but it’s not sufficient. Voters want their leaders to prove they can be tough. It’s not easy to take on Donald Trump. He is a wily opponent and a very tough counter-puncher. Everybody who has taken him on directly, from Rick Perry to Jeb Bush to Marco Rubio, has gotten destroyed.   Kasich’s team needs to figure out how to solve this Trump puzzle. Using Mitt Romney is probably not the best approach.

It’s all about momentum now. Kasich has some of it, although Trump hasn’t exactly slowed down. The Ohio Governor needs to put some more points on the board and he needs to shut down Trump.

Can Kasich win the nomination? It won’t be easy and it won’t be on the first ballot. But if he can get the big mo’ and carry it to Cleveland, anything is possible.