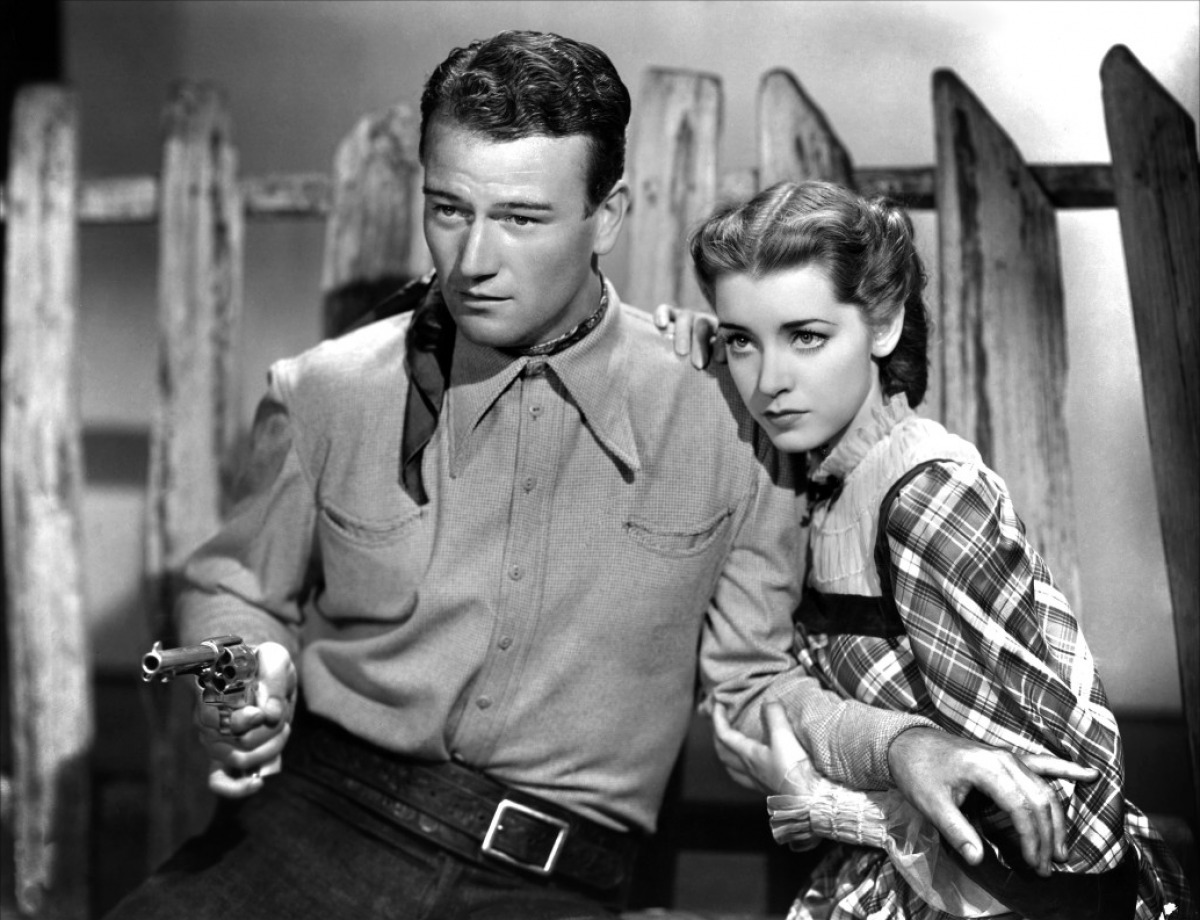 Donald Trump is a Macho Man, and that attitude is carrying him to the GOP nomination.

If ever there was a political party that was susceptible to a Macho Man campaign, it is the Republican Party.

The GOP’s favorite hero is John Wayne. Ronald Reagan played him for two terms in the White House from 1980 to 1988, and he stared down the Soviet Union and made America great again.

Bruce Willis is a Republican. So is Arnold Schwarzenegger. And of course, Chuck Norris. These guys are all Macho Men.

The GOP likes strong men to fix things. That’s true for both the men and the women who vote for the Republican Party.

I have been continually fascinated to see on my Twitter feed the women who love Trump. They are Constitutional Conservative Christians and they don’t sugar-coat their opinions, especially on Social Media. They love their guns, they love their country, they love their Jesus, and they hate Obama.

And they are voting for Trump because he is going to make America Great Again.

I can’t help but think that many of these women who are voting for Trump wish that their husbands were more like him, go-getters who make a lot of money.

Trump’s money is very attractive to a lot of people. He talks about it all the time. In polite settings, this would be tres gauche. But to Trump’s target audience, it is an expression of his confidence.

Trump is very confident. Just ask him. My mother used to tell me that if you can’t say anything nice about yourself, nobody else will. Trump says nice things about himself all the time. He is by far his best marketer.

Polite society was offended when Trump pointed out that he was large in all the right places. But for some people, that too must be attractive. I guess.

Some people see authoritarianism in the Trump psyche. I think that’s overstating it.

There is no evidence that Donald Trump has the know-how or the drive to be a dictator for life.

But there is plenty of evidence that Trump’s macho campaign is winning in the polls. Just ask him.

And we have a history of wanting Macho Men in the White House.

W. Bush was a macho man. Bill Clinton was a bit of a rogue and people found that attractive in a macho kind of way. Jack Kennedy was a war hero and a rogue, which was a nice combination.

Republicans ran John McCain as a cowboy (remember the Maverick commercial), and that got him closer than the previous 8 years of Republican rule would have suggested possible.

Barack Obama is the cool customer. He is assiduously un-Macho. And he drives the Republican base crazy.

That only increases the desire among the GOP faithful for a more Macho alternative.

Trump is that Macho Man. If the Donald didn’t exist, the Republican Party would have had to invent him.