Kristol is Wrong, And It Ain’t the First Time 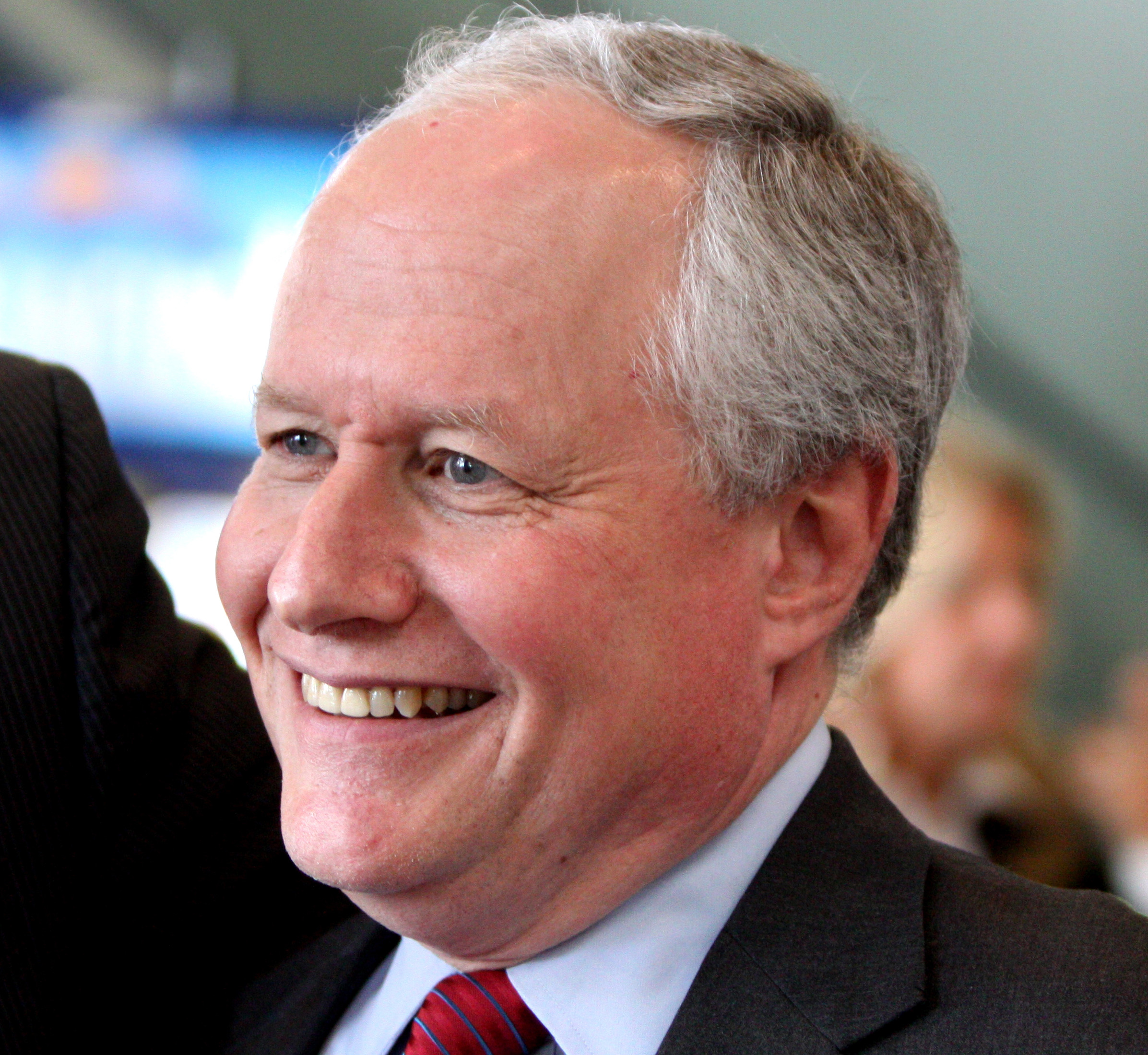 
I like Bill Kristol and I think he generally has some informed opinions on most subjects.

But he is not infallible.

He was an early and eager proponent of Sarah Palin, for example.

He believed that Dan Quayle would be a good President.

He is also too neo-conish for my taste. He pushed hard for the Iraq War, and if he had his way, we would be dropping bombs on Iran yesterday.

Kristol has come out hard against immigration reform.

In that opposition, he joins Rush Limbaugh, Mark Levin, some of the folks at the National Review, the Drudge Report and the Daily Caller.

There is a reason that Limbaugh, Levin, the Drudge Report, the Daily Caller, the National Review and now, the Weekly Standard, all are against immigration reform.

They all want the same thing: to expand and excite their key audiences.

I always put Kristol in a difference category from the rest of those other folks, because I think he smarter than the average bear and he knows the political and policy reasons for doing immigration reform this year.

Kristol, given his family background, is no nativist. He understands how important immigrants have been to building up this country and how important it is to fix a broken system.

And yet, there was Kristol on Morning Joe, saying this:

“Just let immigration go this year. It's not an issue of urgency, it can be passed next year. A better immigration bill can be passed by a Republican House and a Republican Senate, perhaps next year. You have no leverage in this debate if you go to conference with this bill that passed the Democratic Senate … The Republican establishment, the Republican consultant class in Washington, and big business really want immigration reform, and they may try to jam it down the throats of actual Republican grassroots this year, and I think it's the one thing that could actually cost Republicans the Senate.”

Let me take these arguments on one by one.

My old boss, Denny Hastert, used to always say that you should never punt when you get down to your opponent’s 20 yard line. That’s the time to score.

Republicans are better off scoring on immigration reform this year. Fixing the broken system is not only the smart thing to do politically. It is also the right thing to do from a policy perspective.