Paul Ryan is right. Will anyone listen? 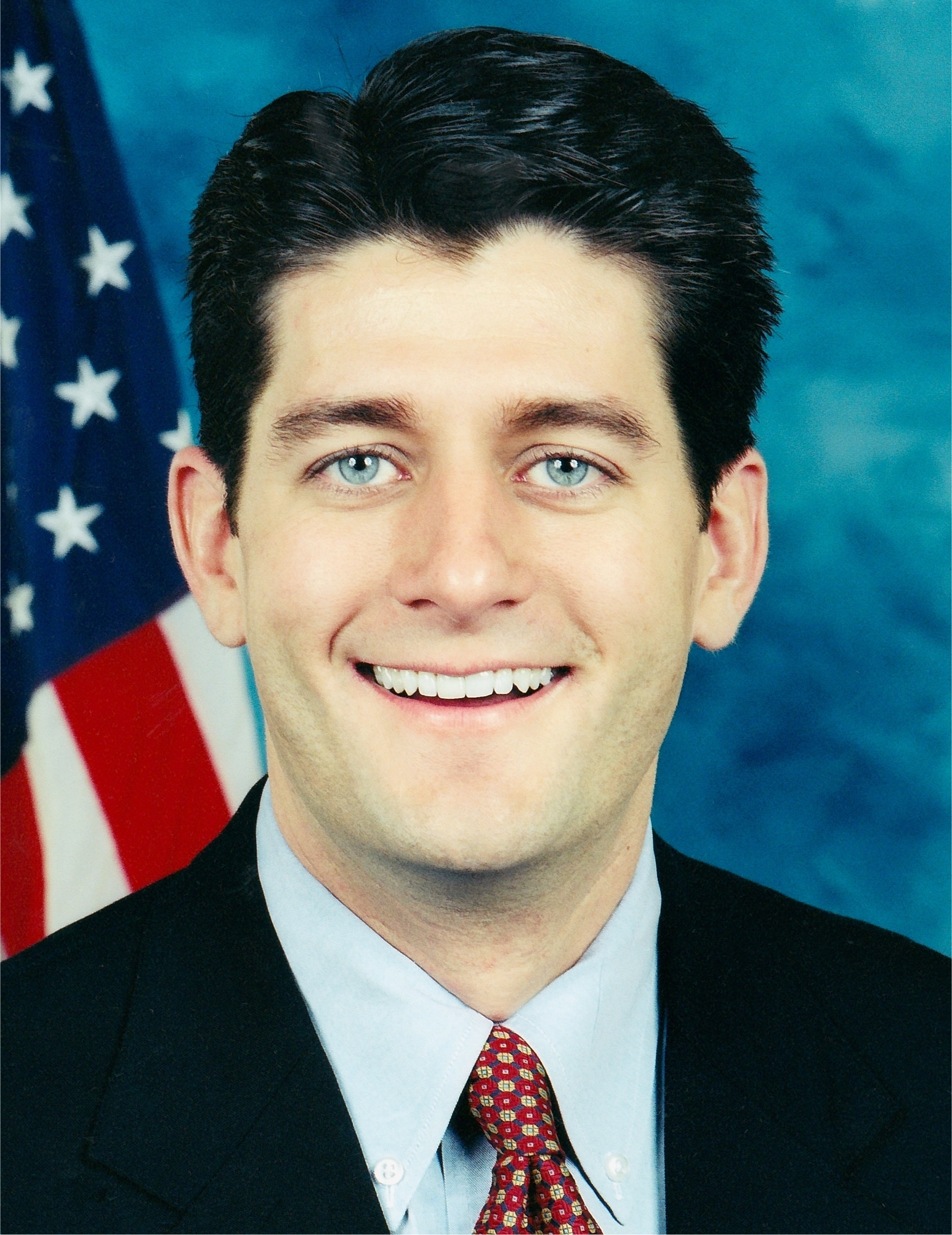 "Trump is the symptom but not the root of the incivility that threatens our political process."

Incivility is making it increasingly difficult for America to resolve its problems through a peaceful political process.

This has been the case well before Donald Trump even thought about entering the race for president. Indeed, Trump is just the most notable symptom of a much more pernicious disease.

You don’t have to go far to see how incivility infects our society. Just watch any episode of the “Real Housewives of Atlanta” to see how supposed friends interact in the most uncivil ways.

Tune in to talk radio and hear about how our political leaders are liars, idiots, crooks or worse, and then turn on the television and watch commercials where those crooked politicians say the exact same thing about each other in attack ads.

This disease is not confined to the right. Democrats routinely attack Republicans for being racist, sexist, fascist and worse. In fact, their campaign strategies are often based on those memes.

I worked for House Republican Leader Bob Michel and it was Bob who lived politics by the mantra of being able to disagree without being disagreeable. Michel was a master legislative strategist who pushed through the Ronald Reagan agenda from his position as minority leader.

He was able to do that because he had a good working relationship with House Speaker Tip O’Neill and House Ways and Means Chairman Dan Rostenkowski. Michel was old-school. He saw firsthand what happens when the political process completely breaks down when he went to war against the Nazi regime and was wounded at theBattle of the Bulge.

We have reached a nadir in our national political discussion. When the Democrats aren’t comparing the Republicans to Nazis, the Republicans are calling each other liars. Trump likes to call Sen. Ted Cruz “Lying Ted”, and there was one debate where Cruz, Trump and Sen. Marco Rubio called each other liars continuously throughout.

If those gentlemen were politicians in the early 1800s, they would have been forced to fight a duel to defend their honor. But these days, there is damn little honor among the political class.

And politicians face little backlash if they choose to be uncivil to one another. Joe Wilson, the Republican from South Carolina, raised $1 million in less than 48 hours after he called President Obama a liar from the House floor. Cruz called Senate Majority Leader Mitch McConnell a liar from the Senate floor and now he is in strong position to win the GOP nomination for the presidency. Heck, he even got an endorsement from Jeb Bush, whose family is known for being civil to a fault.

Social media has only made things worse. If you want to get sick to your stomach, read the Facebook page of any member of Congress. The things people will say to public servants are completely outrageous and disrespectful. It’s worse on Twitter. Most newspapers have decided not to publish comments at the end of their articles because those comments are so inappropriate.

But guess what? The American people need a filter. They also need to have a greater appreciation of how their words — and those of their leaders — affect their colleagues, their neighbors and their kids.

Our political discourse needs to shape up. As Ryan said, "We shouldn't accept ugliness as the norm." Whether anyone heeds him or not, I am glad he said what he said.