Trump’s Not Killing the GOP 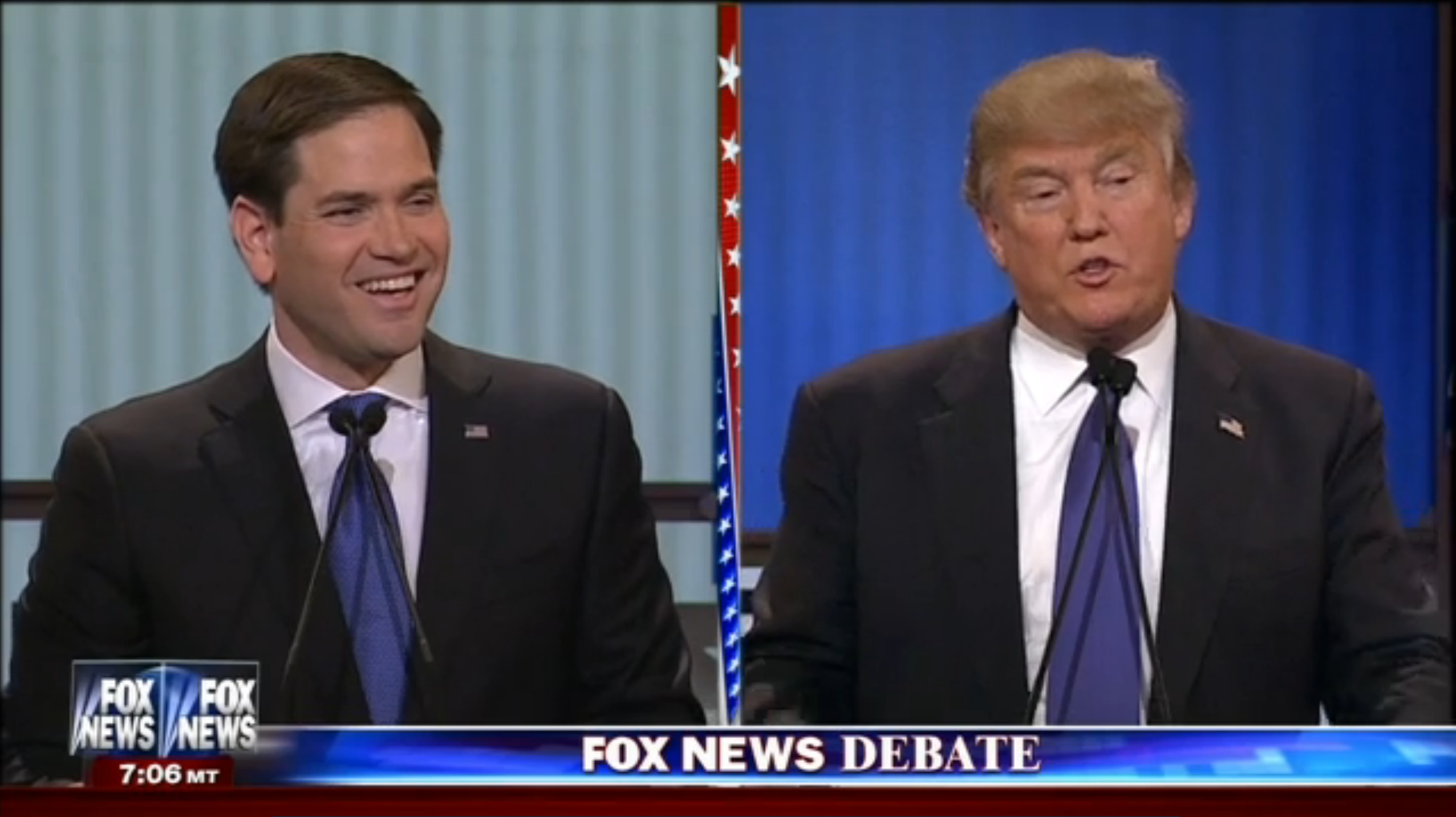 “Welcome to the GOP civil war,” Politico chimed in.

“A Heated Debate Along a Growing Republican Divide,” agreed the New York Times.

Does Donald Trump really represent an existential threat to the future of the GOP?

Look at a map of U.S. congressional districts: a sea of red and small islands of blue. There are more Republicans in the House than at any time since 1929.

Republicans still control the U.S. Senate and are likely to keep their majority.

There are 31 Republican governors, compared with 18 Democratic governors.

Say what you will about Donald Trump, but he has driven more voters to the polls this cycle than any other candidate. Turnout in the GOP primaries is approaching the numbers Barack Obama brought for Democrats in 2008.

Mitt Romney attacked Mr. Trump on Thursday for a variety of sins, but this is inarguable: Mr. Trump has offered a far more exciting campaign than the Mittster did in 2008 or 2012.

Consider also that amid the focus on Mr. Trump, few are looking at where things stand for Democrats. Hillary Clinton is vulnerable. The FBI is investigating the use of Mrs. Clinton’s private e-mail server during her time as secretary of state. She has struggled to dispatch self-described socialist Bernie Sanders. Some polling shows even staunch conservative Sen. Ted Cruz beating her in a general election.

The Democrats have no shot of winning the House of Representatives in November. They have run state governments in Illinois, New York, and California into the ground.

Republicans are having a big, boisterous debate about the future of our country. They are taking on issues big and small. They agree far more than they disagree on many of the solutions.

Those Republicans threatening to leave the party before anyone knows how this all plays out might want to think twice.