Crony Capitalist for the Working Class 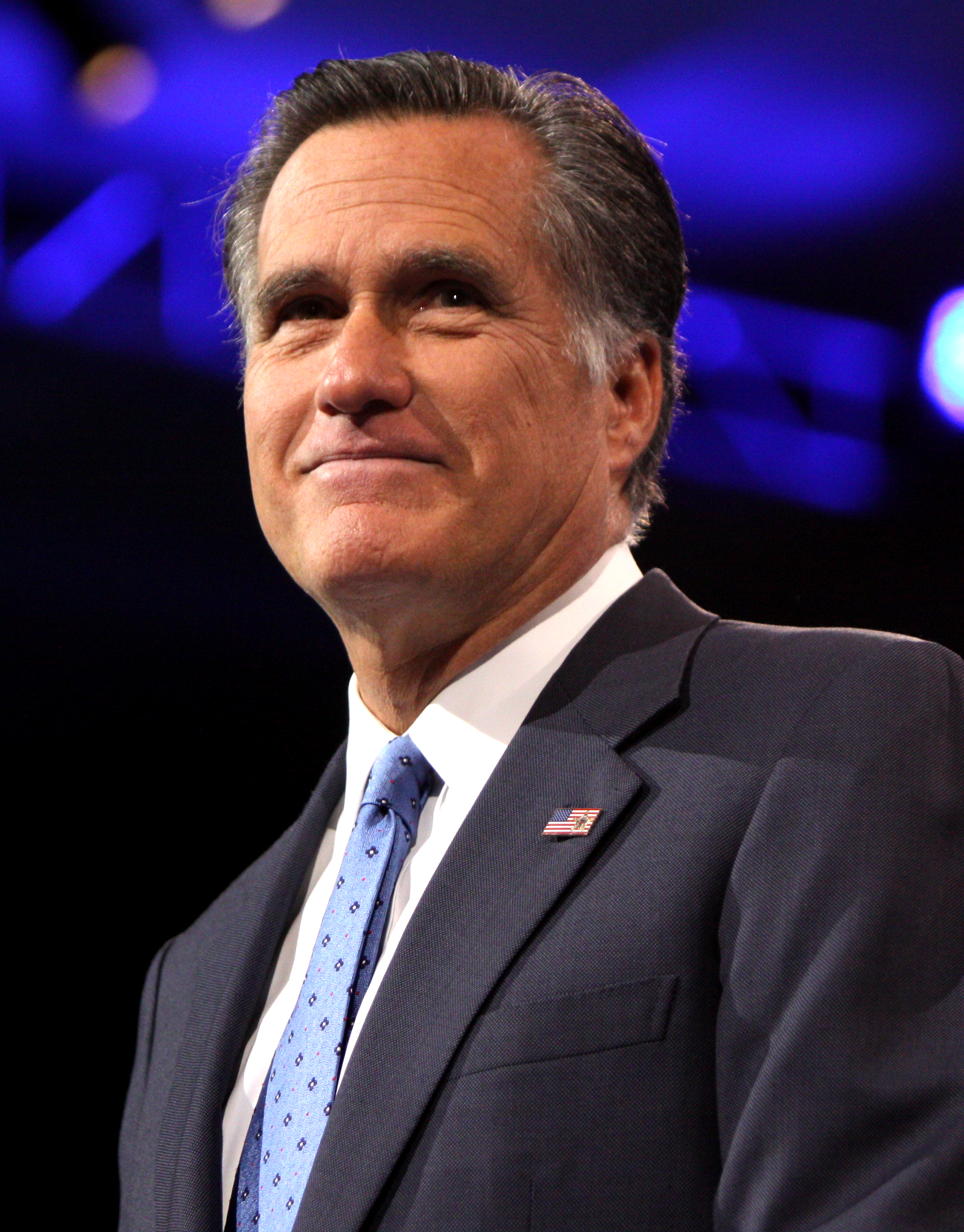 I doubt Mitt Romney’s comments about Donald Trump will make one bit of difference in this year’s campaign for the White House.

Romney has limited appeal among the white working class that makes up Trump’s base.

In the 2012 primary, those working class voters pulled the lever in the primary for Rick Santorum and Newt Gingrich. In 2008, they voted for Huckabee.

In 2012, many of those same voters only grudgingly voted for Romney because they hated Obama so much. Some sat out of the race. And some voted their economic interests by sticking with the President.

Remember the whole “You didn’t build that” theme that permeated the Romney campaign? It might have appealed to the small band of entrepreneurs who dot the American landscape but for the millions of working stiffs who place a high value on economic security, the campaign fell flat.

There is nothing philosophically consistent about Donald Trump.

He is a crony capitalist par excellence. He has worked the political system on both sides of the aisle. He condemns immigration just as his companies employ foreign workers. He wants to raise taxes on hedge fund managers but offers a tax reform plan that will give billionaires like him a huge tax cut. He wants to raise tariffs on products made in other countries but most of his consumer goods, like his famous Trump ties, are made in Mexico.

It would be a mistake to diminish Donald Trump’s appeal to working class workers because of this philosophical inconsistency or just chalk it up to his dog whistle border-line racist statements.

Trump is offering working class voters something unique. He is offering to use crony capitalist skills on their behalf.

Trump is perceived as a winner by voters. He is a celebrity. His wife is a fashion model. He had his own television show on NBC. He has a hotel that bears his name that opening later this year only steps from the White House.

And he doesn’t really try to hide his past. Sure, he gave money to Hillary Clinton, but that’s how the game is played. And nobody plays the game better than Donald Trump. That’s his pitch and it is working pretty well for him.

When billionaires gather together and spending millions of dollars to attack Trump, that only strengthens his appeal with working class voters.

I get a kick out of these guys who believe that a bunch of television ads are going to work against Trump. Did Bush’s ads work against Rubio? I don’t know. Rubio is still in the race and Bush isn’t.

Working class voters might be “poorly educated” as Trump alluded to when said that he loved “poorly educated” voters, but I don’t think they are stupid. They see the current economic system and they want it to change.

They have a choice between a socialist and a crony capitalist.

Trump offers not a pure philosophy. He, like most voters, is no ideologue. He doesn’t attempt to be the perfect conservative or the libertarian or the evangelical.

He is just a guy who wants to make America great again, whatever that means.

The Republican Party might stop Trump, but I am more than bit skeptical now. Any candidate who can do equally well in Massachusetts and Alabama like Trump did is going to be hard to slow down.

White working class voters have found their crony capitalist in Donald Trump. I don’t think Mitt Romney’s cross words will have any impact on their thought process whatsoever.