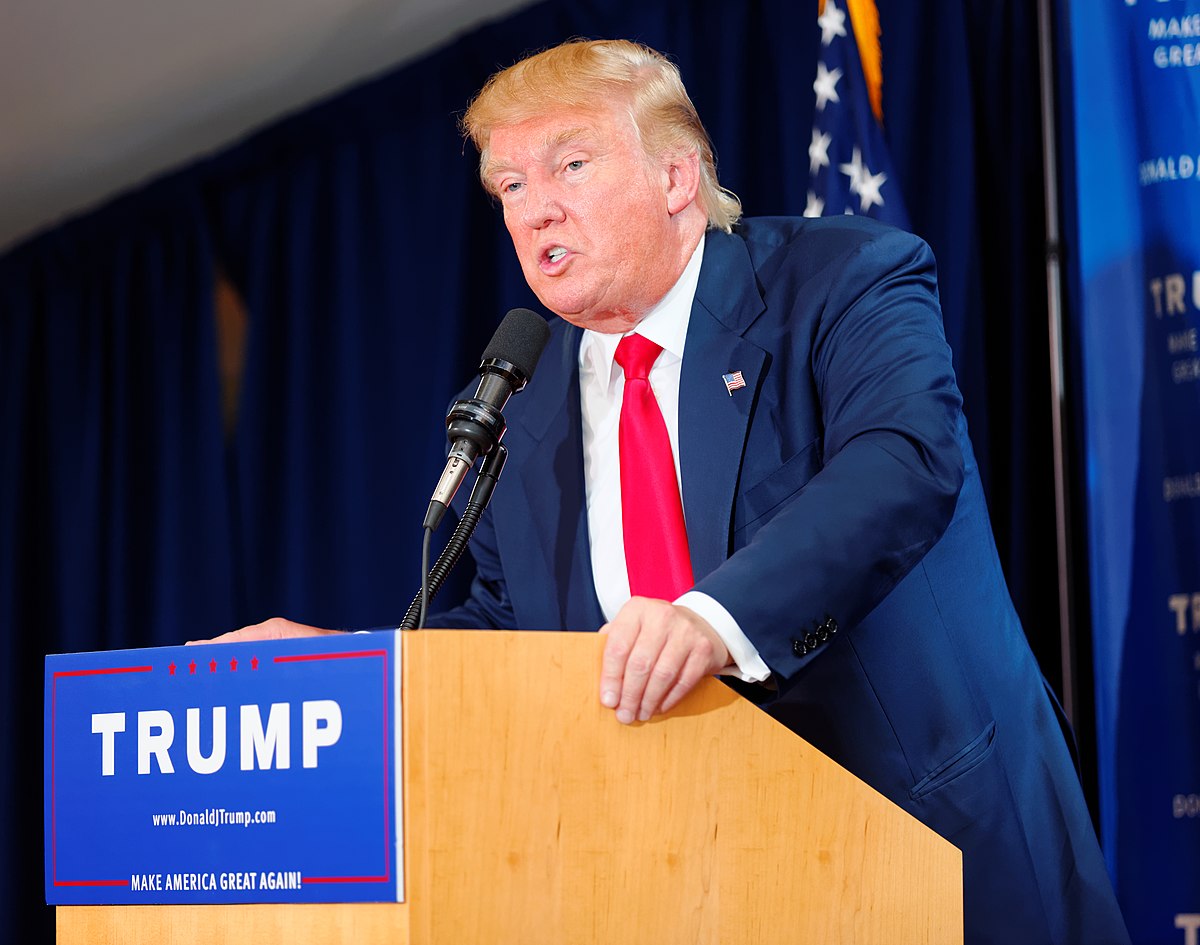 (Published on the CSM)

Let’s posit that Donald Trump is a con man.

Most Trump voters probably know that and don’t really care that much.

They look at all politicians and they think that they are all con men.

How many Republicans promised to repeal Obamacare, knowing full well that they didn’t have the votes to override a Presidential veto?

His big con is that he is an outsider. I love when those Princeton/Harvard guys pretend to be Joe Schmo from down the street.

Cruz conned the American people into believing he had a plan to get President Obama to build a repeal of Obamacare and then pay for it, not that dissimilar to Trump’s promise to build a wall on the Mexican border and get the Mexican government to pay for it.

Only a few people actually fell for the Cruz con, but it was enough to force a government shutdown for weeks on end.

Marco Rubio’s challenge in making an issue of Trump’s insincerity as a candidate is to make the case that Trump’s con is any way more substantial than the typical con job played by the typical politician.

And that won’t be easy.

The brilliance of the Trump con is that he is so completely obvious in his insincerity that it seems like he is letting the American people in on his con. He is taking us all for a ride.

Trump made a lot of money in the world of reality television. Like “The Apprentice”, the Donald’s campaign has reality show feel to it. It’s not actual reality but it sure seems like it.

We live in a reality television world. Reality shows document all aspects of the American society, from hoarders to real dirty jobs to white trash Honey Boo-Boos to Christian evangelicals to basketball wives to house flippers to the wives of Mobsters to the Kardashians.

All of these shows promise to reveal some aspect of “reality” but by their very nature, they automatically distort that reality by the process of documenting it.

Donald Trump has captured this zeitgeist perfectly. His campaign has all of the aspects of a real Presidential campaign, but it is built on a fraudulent platform.

The brilliance of the Trump campaign is that he doesn’t bother with any substance. His skin deep approach to world of governance hits a bulk of the American people where they currently reside, in a format more fit for a 30 minute Bravo television show.

Had the political class been more honest with the American people about their promises and been more realistic in their proposals, perhaps we wouldn’t be in this position.

My old boss, Denny Hastert, believed firmly in the principle of under-promising and over-delivering.

Donald Trump makes bold promises with no intention of following through on them. But how is that different from some of the other promises made by our political leaders of late?