What if Trump wins? 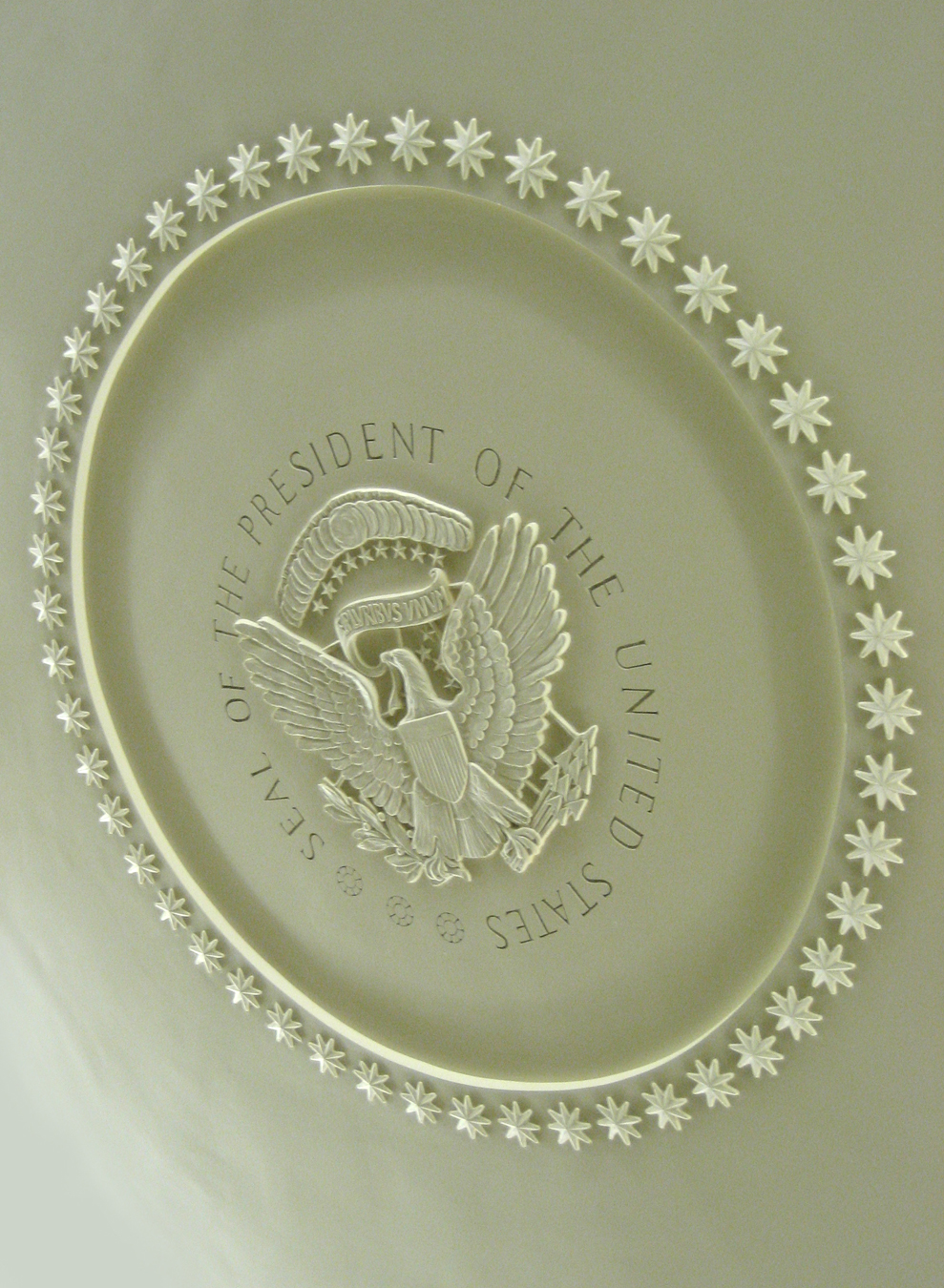 I am hoping that the voters come to their senses and vote for the most qualified candidate left in the Republican primary.

John Kasich, the winner of the governors bracket, has deep executive experience, understands better than anybody how to get stuff done in the Congress, is extremely careful with the taxpayers’ money and, while a true conservative, he is a happy warrior.

Many wonder if by voting for Kasich, they are wasting their vote. But how can a vote for the best candidate be wasted?

Some people want Kasich to drop out and allow another establishment candidate to waltz to the nomination. There are two problems with this theory: First, there is no evidence that Kasich’s voters would vote for Marco Rubio. And second, Kasich is a better pick for the White House.
I am preparing for the worst, just in case we don’t pull an inside straight and Donald Trump does become our nominee. (I don’t even want to contemplate a Cruz victory.)

I was listening to James Baker on the radio yesterday talk about Nancy Reagan. He was reminiscing about his days in the Reagan White House and talking about how Nancy Reagan viewed today’s crazy election. He said it was her opinion that sometimes you have to trust the will of the voters.

There was a palpable fear that Reagan was going to start a nuclear war with the Soviet Union. But in the eight years of his administration, as Baker pointed out yesterday, America didn’t get involved in any hot war, except for a lone police action in Grenada.

Will Trump be a president like Reagan? Will he even beat Hillary Clinton?

We don’t know yet, but we can look to what happened in the Reagan campaign and administration for some insight into how we could contain Trump. Letting Trump be Trump in the White House is not an option.

Second, make damn sure that he picks a good chief of staff. Baker, Bush’s campaign manager, was that chief in Reagan’s first term, and like the vice president, he eased the fears of those who thought Reagan would be an undisciplined and dangerous cowboy.

Third, make sure the congressional leadership has the experience and the gravitas to help the president to be successful. During Reagan’s first term, Howard Baker in the Senate and Bob Michel in the House were able and professional legislative leaders who helped to guide the president’s agenda through the Congress. Baker would later go to the White House as chief of staff. Bob Dole, who would lead the effort to save Social Security, a key Reagan accomplishment, would replace him the Senate Republican leader.

Trump is no Reagan, of course, and I don’t mean to compare the two.

Reagan was smart enough to understand that he needed the Republican establishment to bring the party together. It’s unclear if Trump would be that savvy.

Reagan once said, “It’s amazing what you can get done if you don’t care who gets the credit.” Trump turns that aphorism on its head. He takes credit for everything, even if nothing gets done.

I think I might need a shot of that Trump Vodka to help settle my nerves. Does anybody know where I can find some?