The voters will decide this election 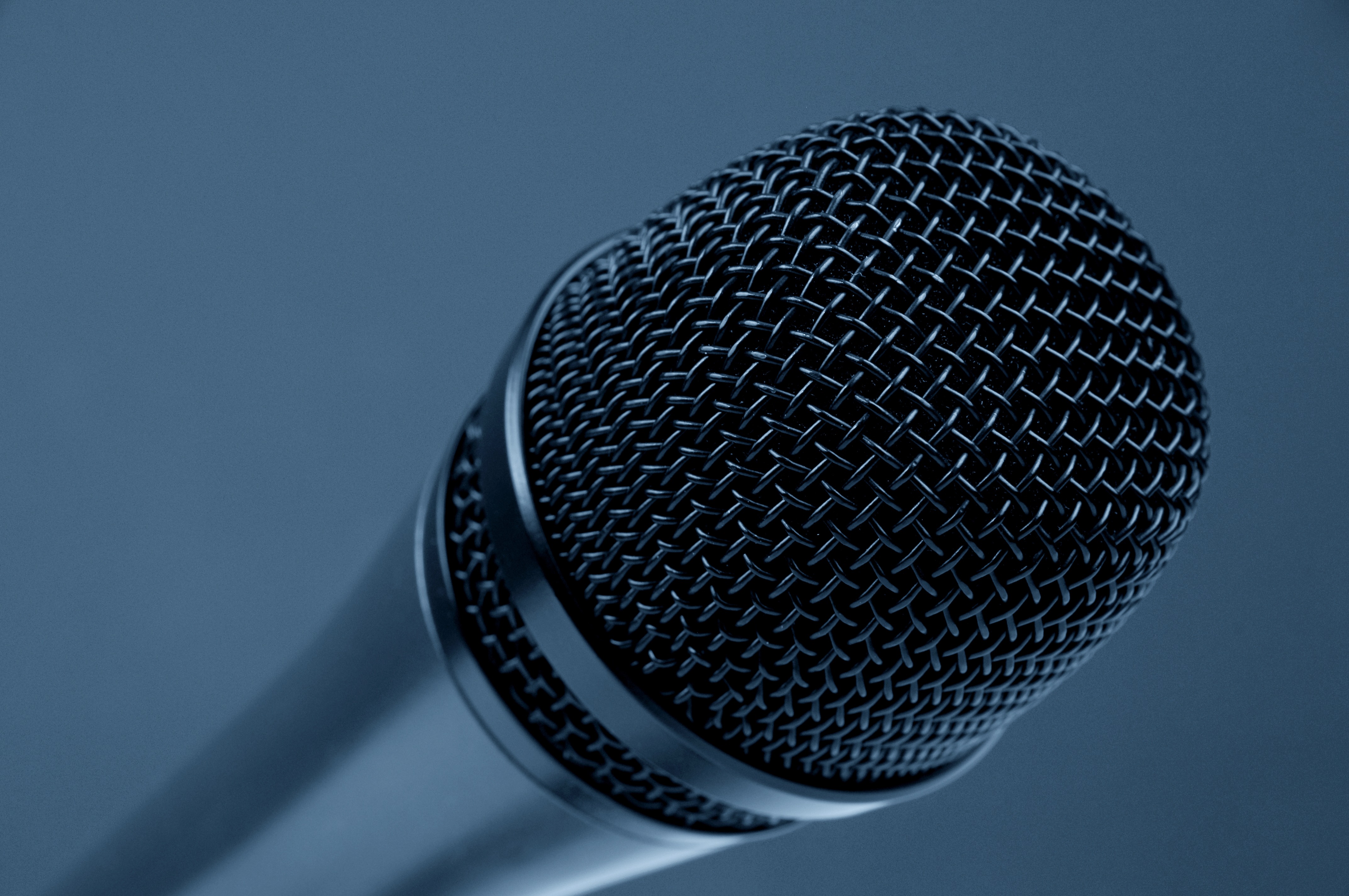 The voters will decide this election.

I know I have had  a limited impact on this election.  Well, let’s be clear.  I have had no impact.

My first choice for the White House was Rob Portman.  He politely declined my invitation to run.

My second choice was Chris Christie.  Then Bridgegate happened.  That ended that.

I then wanted John Kasich, and I stuck with him through the primary process.  He hired John Weaver though.  So I had a bad feeling that wasn’t going to end well.

My back-up choices were Jeb Bush or Marco Rubio.  Jeb seemed to not understand how much Republican voters disliked the idea of another Bush in the White House.

Marco was electrifying, on occasion.   But he was on the other side of a big bulk of voters on immigration.  Not me, because I agreed with him.  He was the darling of the smart-set in Washington.  But he could never overcome that initial attempt to push immigration reform and he had too much support of the establishment.

I had several candidates who I thought were unqualified to run.  Ben Carson.  Carly Fiorina.  Donald Trump.

Ah, Donald Trump.   I remember once I travelled up to New York to give a speech to some real estate moguls and I talked about Trump.  It was my opinion that he had no chance to win the GOP primary.  They all knew Donald and worked with him.  And they pretty much all told me that he could get it and if he did, they would vote against him.

I laughed.  And then I cried.

By the end of the race, there were only two viable options.  Trump and Ted Cruz.

Cruz had spent the bulk of his time attacking Republican leaders and making it impossible for the GOP to get anything productive done.  He was the one who caused the government shut-down.

There was no way I could support Cruz.

I admired the Cruz campaign and I appreciated the support he had among the grass roots.

But he demonstrated exceptional disloyalty.  How can you lead a party that you have trashed since you were first elected to public office?

So, I tweeted that I could find myself voting for Trump in a general election, but wasn’t sure about Cruz.

When it became clear that Trump was going to win the GOP nomination, I urged party unity.

I am Republican.  I have been Republican for a long time.  And my rationale was that Trump won the nomination fair and square.  He didn’t steal it.  He didn’t buy it.  He didn’t use any campaign tricks.  He went to the voters with an outsider campaign that resonated with voters.

I wrote a piece in the Wall Street Journal Think Tank that laid out the five reasons why I would support the nominee.

Immediately after I wrote that piece, Trump embarrassed himself and his supporters by not condemning forcefully and immediately David Duke.

And things went downhill from there.

He attacked a judge who ruled against him in a Trump University lawsuit, saying he couldn’t rule fairly because he was Mexican. Nice.

He made other incendiary comments, while firing smart people like Paul Manafort, who was trying to bring some rationality to the campaign.

He hired Steve Bannon, the guy who ran Breitbart, the online newsletter that is the bane of the Republican Party.

He made incredible accusations against his opponents and refused to release his tax returns because he was being audited (wink wink nod nod).

He refused to prepare for the first debate against Hillary Clinton and he got clobbered.  He was so angry at an accusation made by Clinton that he tweeted out some more crazy stuff at three in the morning.

He won the second debate but said that he would appoint a special prosecutor to go after Hillary if he won election.   This country could with without any more politically motivated witch-hunts thank you very much.

Throughout the campaign, the media has been merciless against Trump.  They hate him and it looks now, according to Wikileaks, that they have been coordinating with the Clinton campaign.

You can tell how much the media hates Trump by their tweets.  And that bias informs their stories, their editorial judgements, and ultimately their profession.

Had the media played it straight, it would have been far better for the Clinton campaign.  But they haven’t played it straight for a while, so now everything the media reports is completely disregarded by most Republicans, except those in the #NeverTrump camp.

Those in the #NeverTrump camp hate the Republican nominee so much, they hang on every word from the MSM.  They tweet out every negative story about Mr. Trump while ignoring all the various perfidies from Team Clinton.

They have built their bridge over the River Kwai, and they will resist any effort to tear it down.

That being said, Mr. Trump is not my ideal of a perfect candidate.

He is not qualified, in the traditional sense, to be President. His temperament is an issue, although I think the idea that he would start a nuclear war is pretty ridiculous.  Could there be a Constitutional crisis?  Sure, if elected, there’s a pretty good chance he would get impeached if he tried to do some of the things he has said he would do on the campaign trail.  But he is not going to blunder into a nuclear war with his buddy Vladimir Putin, or even with the Chinese.  Those are Democratic scare tactics, used against Goldwater and Reagan.

Trump has made it hard on his supporters.

The latest revelations from a 10-year old conversation that he had with Billy Bush were especially discouraging.

This guy has the mind-set of an adolescent college student looking to pick up drunk girls at a sorority mixer.  He was 59 when he made those remarks.

I would love it if Trump were to step down and we could put Mike Pence at the top of the ticket.  But that’s not going to happen.

And we shouldn’t be that surprised that there would be tape of Trump saying wildly inappropriate things.  The man was a guest of the Howard Stern show for more than a decade.  Can you imagine?

As far as I know, Bill Clinton never went on the Stern show.  That’s the difference between a seasoned politician and somebody like Donald Trump.  Politicians don’t talk about their sex lives in public, at least on purpose.

The last time Bill Clinton spoke about his sex life in public, he was explaining to the American people that yes, he lied about having sexual relations with that woman, Miss Lewinsky.

That woman, Miss Lewinsky, was a young intern who worked for the President.  Any CEO in America would be fired today for having that kind of relationship with a young employee.

And ironically, all of those CEO’s are pretty much all voting for Hillary Clinton.

The voters were initially repulsed by the actions of Mr. Clinton, but when Republicans tried to run a campaign against him, they lost seats.  And Newt Gingrich lost his job.

That’s the funny thing about the voters.  They decide on the issues that they want to vote for.

I’ve given up lecturing about who the voters should vote for in this election.  They are smart enough to make up their own minds.