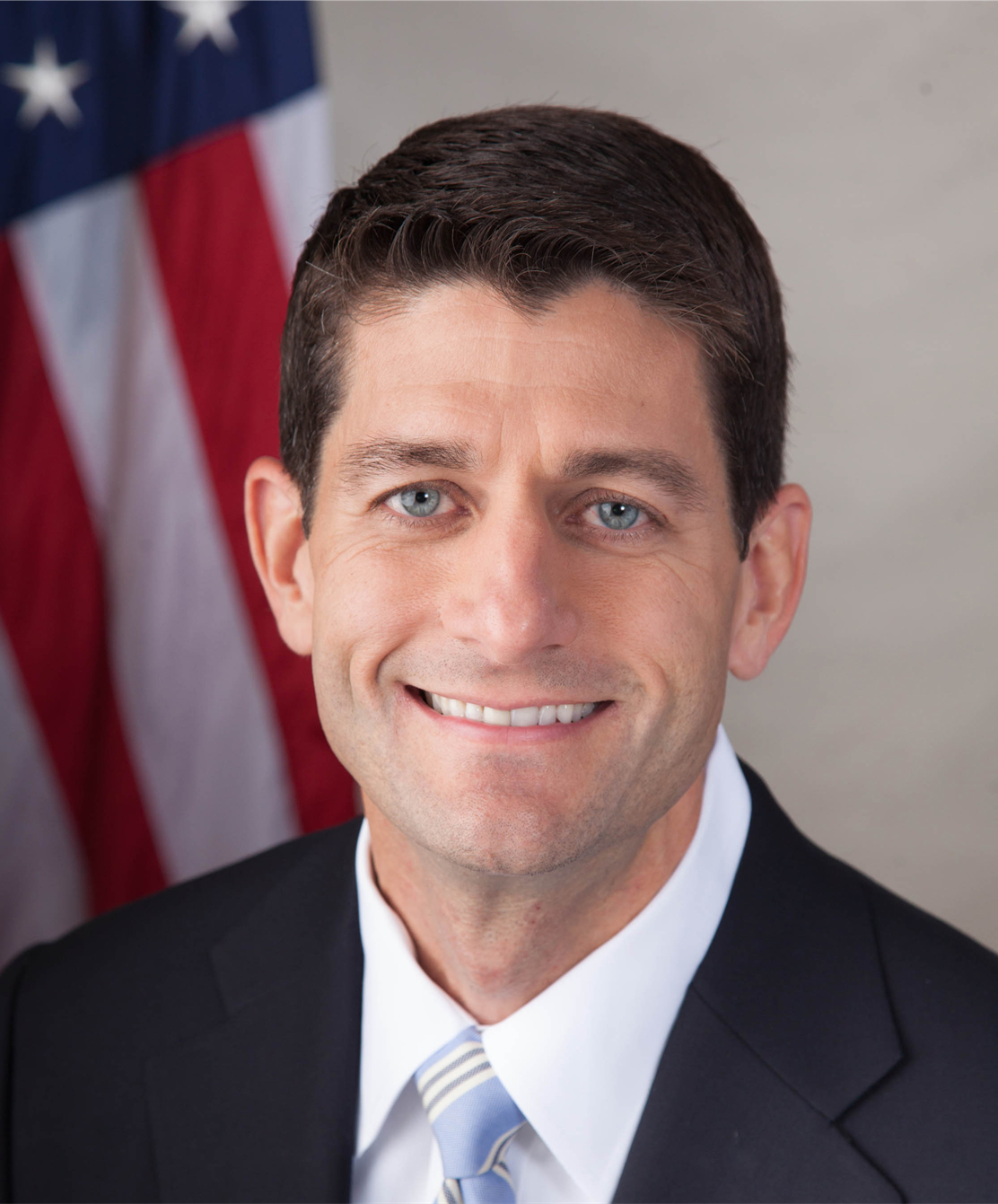 Tackling poverty is hard for any political leader.

It’s especially hard if you are Paul Ryan.

The issue is complex and the federal response to the issue to date has been even more complex, making easy solutions hard to produce.

And any possible solution that Ryan puts out there will be immediately attacked by partisan Democrats, who have a vested interest in talking about poverty but not much interest in solving it. When people feel more secure in the middle class, they tend to vote Republican.

But the House Speaker deserves tremendous credit for making poverty the first issue that he wants the Congress to consider next year, when there will be a new President in charge.

And he has put out a thoughtful 35-page document that attempts to start a conversation on how the Federal government could do a better job of lifting people out of poverty.

Now, that’s not to say that there has been no progress in 50 years, because there is less wide-spread malnutrition than in 1965, better shelter (with air conditioning and big-screen televisions), better access to cheap clothing, and most everybody has cell phones.

But the fact is that for a significant portion our society, despite all of the material progress, there is no hope for a better tomorrow.

The New York Times had an amazing group of stories about the carnage that has engulfed my hometown of Chicago. Over the Memorial Day weekend, 64 Chicagoans were wounded in a series of random shootings, 6 of whom were killed.  Most of these shootings occurred in Chicago’s poorest neighborhoods.

Violent crime is up throughout the United States, mostly in our poorest neighborhoods.  And the violence feeds the poverty cycle.  People who can afford to escape the violence leave those neighborhoods, leaving behind the poorest of the poor, who frequently have the worst problems with addiction.  Their kids have no chance to succeed, and usually become part of the problem, entering the gang culture to simply survive, and then usually the criminal justice system.

Unfortunately, that criminal justice system has been focused mostly on punishment and not on rehabilitation, which means that for young gang-bangers, they see the police not as a life-line, but as a force to be resisted.

This too feeds into the poverty trap, because by resisting law enforcement, crimes are never solved, criminals are never apprehended and violence never subsides.

You throw the issue of race on top of this combustible stew of maladies, and it makes the situation seem ever more unfixable.

I say race because the vast majority of those shot in Chicago were black kids.  Yes, there were a few Hispanics who were wounded and one white person, but it is black America that has suffered the most.

I am of the opinion that the only way to really solve the problems that face these neighborhoods is to tear them down and start all over again.  We have to break the poverty monopoly.

All too often, the poor are shoved into public housing and left to fend for themselves.  They are all forced into the same neighborhoods, where they learn the same bad habits, join the same bad gangs, get addicted to the same drugs, and get infected by the same societal maladies.

Crime hits the poor the hardest, because it is in their neighborhoods where it happens the most. But crime is a symptom of poverty, not a cause.

It’s easy to say that the number one cause of poverty is the inability to get a job, but that’s not the entire story.  There are plenty of jobs that are available and not enough workers to fill them. If that were not the case, undocumented immigrants wouldn’t be flooding into this country, finding work and filling gaps in our economy.

But for many in our toughest neighborhoods, tough, back-breaking physical labor holds little appeal.  The wages aren’t high enough and many who live in these communities don’t have the skills or the temperament to be good employees.

And let’s face it.  For many of these folks, welfare gets you just about the same amount of money and you don’t have to work hard to get it.

The Ryan poverty agenda aims to reform our welfare system to get people back to work.  When Bill Clinton was forced to sign welfare reform back in 1996, it turned out to be one of his greatest legacies and it inspired (or forced) millions of people to get back to work.

But getting stuck in poverty is not just the result of not having a good job. Studies show that family breakdown is a huge factor in the creation of the underclass.

Ryan’s plan takes another look at how we can strengthen two-parent families.  We should look at all ideas on how to give relieve pressure on low-income families, from tax credits to family leave to expanding child care options.  It’s hard enough for well-off parents to take care of their children.  I don’t know how poor people do it.

Finally, we have to be realistic about the addiction crisis in this country. Sending people to jail for smoking or selling marijuana is probably not good public policy, but neither is making pot freely available to anybody who wants to get high.

Drugs change brain chemistry, making people less able to fully function in today’s fast-moving and competitive world. Bob Dylan might have urged everybody to get stoned, but it turns out that’s not really a good idea.

We need to implement a coherent drug treatment policy in this country.

In any event, Paul Ryan’s heart is in the right place and I am glad he has put poverty high on his legislative agenda.  I would hope that the Democrats would not be so cynical as to attack him for his efforts, but I am far too cynical to believe they can help themselves.