On Work and Play 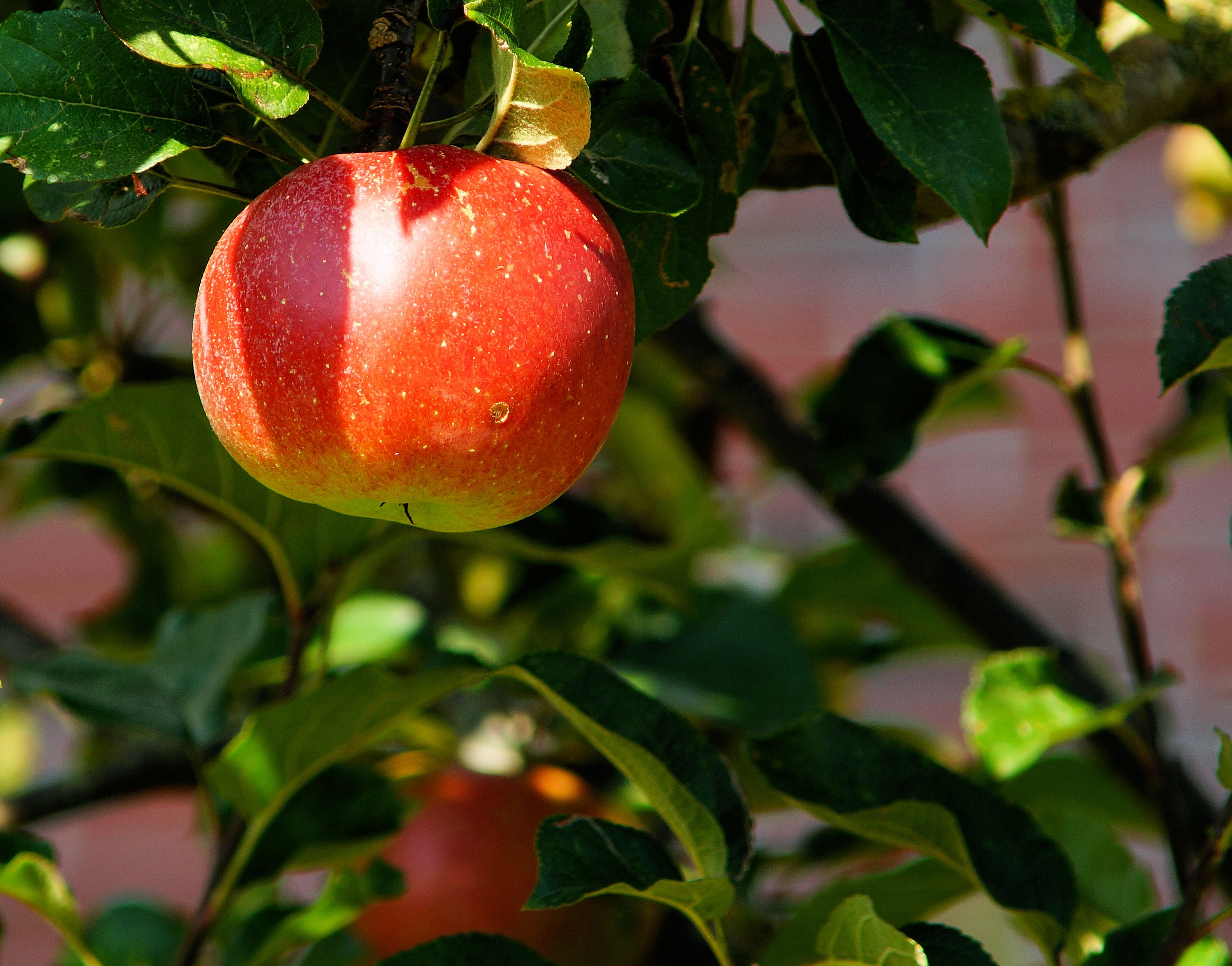 According to Wikipedia: “The term work was introduced in 1826 by the French mathematician Gaspard-Gustave Coriolis[1][2] as "weight lifted through a height", which is based on the use of early steam engines to lift buckets of water out of flooded ore mines.”

Vince Lombardi once said, “The price of success is hard work, dedication to the job at hand, and the determination that whether we win or lose, we have applied the best of ourselves to the task at hand.” He was talking about football. But he was also talking about life.

There are plenty of people who work hard every day, but never get anywhere. And there more than a few people who do what they love and don’t really consider it work, but succeed wildly.

I am fascinated by the idea of work in America.

It is changing and changing fast.

There is plenty of hard work to be done, tough, dirty work, but it is hard to find Americans to do it.

Alabama passed a law several years ago aimed at rooting out all illegal immigrants from their state and then they found that they couldn’t find anybody to pick their crops.

You think Americans want to do those jobs? Think again.

There’s a reason why people come from all across the world to work in American businesses big and small, for agricultural interests, for landscapers, at chicken plants and in orange groves.

They will do the jobs that Americans won’t do. That’s just a fact.

Americans won’t do most of this manual labor because they think it is beneath them. The American welfare social safety net provides a powerful disincentive for many folks to go to work in these tough jobs.

When Republicans push for measures to sharply limit the number of immigrants into the country, they hurt their small business constituents.

When Democrats push proposals that increase labor costs (including the minimum wage) they incentivize business to find ways eliminate American human labor, either through mechanization or through outsourcing.

The arc of history is bending to the mechanization anyway.

Ever since that Frenchmen invented the term “work”, society has tried to find ways to get machines to do the work of men. It stared with the steam engine, and we now face it with the artificial intelligence and the Internet.

Sam Altman of the Y Combinator firm in Silicon Valley is soliciting scientists to study what would happen to people if they were given money to do nothing.

They will pay people a basic income and see if they prosper without the stress of having to make money to survive or if they will slip into indolence and despair.

Is work really necessary for happiness?

Silicon Valley is especially concerned because they know that it is their machines that are making people less important for business success.

Inequality is a real thing in America.

There is a working theory that because we have immigrants coming into this country, they are undercutting the wages of Americans who live here now.

The truth is that Americans who don’t have any skills beyond basic manual labor by and large don’t want to do those jobs.

It is also true that the advancements made by engineers and scientists in mechanization tend to hurt those who are on the lower end of the pay scale.

We see that on assembly lines in almost every industry. It just doesn’t take as many people to do the jobs that it once did.

My own view is that we need to change how we look at work.

We need to train people differently, give them tools to succeed in a world of the future, not the world of the past.

Not everybody can be a doctor or lawyer. But we need more coaches, more trainers, more home-health workers, more mentors, more helpers.

Not every can be a molecular biologist or data engineers, but why can’t we have more artists, more musicians, more singers, more teachers for our children?

My wife hates it when I say work and play are four different letters.

We need to prepare our citizens for a different kind of work and maybe make it a bit more like play.