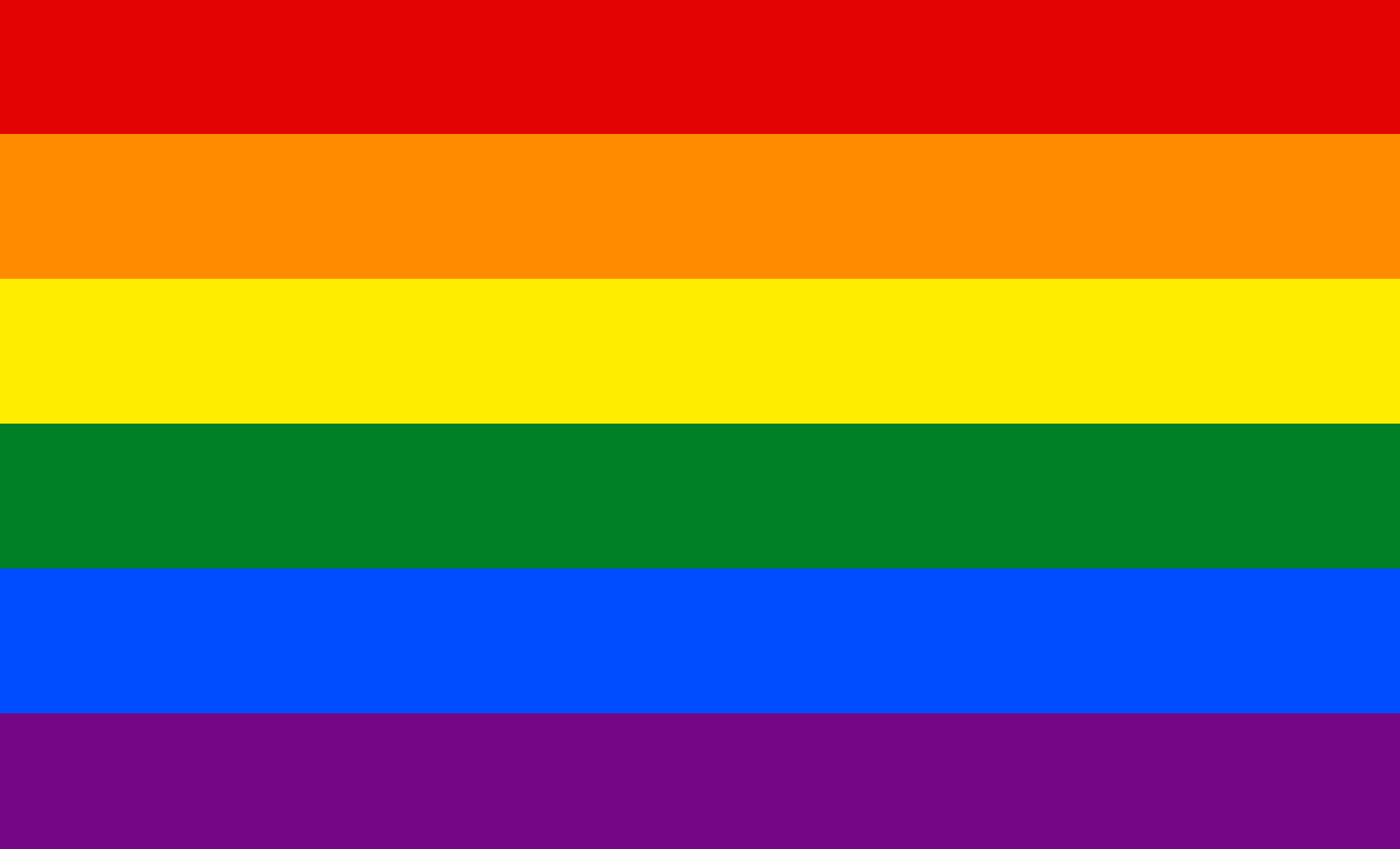 America’s First Amendment to the Constitution is unique.

Congress shall make no law respecting an establishment of religion, or prohibiting the free exercise thereof; or abridging the freedom of speech, or of the press; or the right of the people peaceably to assemble, and to petition the Government for a redress of grievances.

No other country goes out of its way to protect the right of everybody to practice whatever religion they want.

The attack in Orlando shows the limits of that protection.

There really is no such thing as a moderate approach to homosexuality in the Muslim religion.  Every Islamic country either expressly bans gay activity or promises death to homosexuals.

America and Western Europe used to outlaw it as well, and most Orthodox religious traditions have a similar attitude to gay sex.

But these nations have long since moved on and have been increasingly permissive when it comes to that lifestyle. The triumph of the same-sex marriage movement over the last couple of years shows how far predominantly Christian countries have moved on the issue, despite the fact that the Catholic Church and conservative/orthodox Jewish Congregations have not changed their positions whatsoever.  For these major faith groups, gay sex is still a sin.

But that’s the difference between American democracy and Islamic theocracies. We believe in a separation of Church and State. They don’t.

The fight over gay marriage (as well as abortion policy) has put the Obama Administration in an increasingly hostile relationship with orthodox Christianity.  The Little Sisters of the Poor were forced to defend their good works in the Supreme Court because they wouldn’t bend to the will of the White House and Obamacare, related specifically to their refusal to perform abortions.

Most Christians, outside of some fanatics who on occasion bomb or shoot up an abortion clinic, don’t take their faith into their own hands. They don’t browbeat followers and non-followers into submission.

They have learned, through the last couple of hundred years, that religious pluralism is a strength, that there is far more to be gained through cooperation than through conflict, and that the political process is a far better way to resolve grievances than through bloodshed.

This enlightened approach to religious diversity could not have happened without the Enlightenment. Without John Locke, there would be no James Madison.  Without Jean Jacques Rousseau or Voltaire, there would have been no Thomas Jefferson.

Much has been made of Alexander Hamilton as of late, thanks to the Broadway play, but there would be no First Amendment without the religious progressivism of Mr. Jefferson.

The right to practice whatever religion you want does have its natural extremes. Satan worship is becoming more popular and witchcraft is enjoying a mini-boom.  Scientology, a cult if there ever is one, now has government protection and tax breaks, hard won through clever litigation that claims it is a legitimate religious institution.

But neither of those pose as big a threat to our idea of religious liberty as does militant Islam.

Unlike Satanism or Scientology, which survives because of the First Amendment, Islam has thrived despite it and in opposition to it.  While many Muslims in America buy into the idea of religious diversity, most Muslims outside of the United States don’t buy it at all.  The religious civil war that is currently embroiling the Middle East shows us that Islam hasn’t reached an enlightenment that will allow practitioners to follow whatever faith tradition they might want.

For them, there is just one path to paradise, and everybody else be damned.  It’s our way or the highway to Hell for non-believers. Bruce Bower wrote an interesting piece on this in the City Journal today:

“Islamic law, after all, is crystal clear on homosexuality, though the various schools of sharia prescribe a range of penalties: one calls for death by stoning; another demands that the transgressor be thrown from a high place; a third says to drop a building on him. In Iran, Saudi Arabia, Afghanistan, Sudan, Yemen, Mauritania, Pakistan, Qatar, the United Arab Emirates, as well as in parts of Nigeria, Somalia, Syria and Iraq, homosexuality is indeed punishable by death.

Nor do Muslims magically change their views on the subject when they move to the West. As long ago as 2005, the head of the Netherlands’ leading gay rights group said that, owing to the growth of Islam in Amsterdam, tolerance of gay people was “slipping away like sand through the fingers”; over the last 10 or 15 years, Dutch gays have fled the cities in droves to escape Muslim gay-bashing. In Norway, several high-profile Muslims have refused publicly to oppose executing gays, and when challenged on their views have gone on the offensive, demanding respect for orthodox Muslim beliefs. This past April, a poll established that 52 percent of British Muslims want homosexuality banned.”

Orthodox Islam is a threat to the First Amendment precisely because many of its adherents simply don’t agree with the concept of religious liberty. There is no religious liberty in Saudi Arabia or Iran. Christians are persecuted in Pakistan and Afghanistan.  And now ISIS promises to wipe out anybody who doesn’t follow its version of Islam.

How can Americans have comfort that Muslims who come here from overseas believe in the First Amendment when the countries from whence they come so clearly think the intellectual framework that stands behind it is essentially corrupt?

I don’t think we should have a religious test for people who come here from overseas. But I do think we should quiz immigrants on their tolerance for our way of life here. If you don’t agree with the First Amendment and with the concept of religious liberty, you don’t belong in America.

It is altogether ironic that liberals who have the most to lose if radical Islam gains dominance in American culture argue most vociferously against Donald Trump. Trump’s proposals might not make sense in the long-run (a temporary ban against Muslim immigration is unworkable and counterproductive), but at least he is willing to champion Western liberal values. He is probably the most gay-friendly Presidential Republican nominee that the party has ever put forth, for example.

That’s the big differentiator between our way of life and how people live in the Middle East. We are not a theocracy. We have the First Amendment.

The question now is: Can we keep it?