Bringing the Marketplace to Consumer Rail 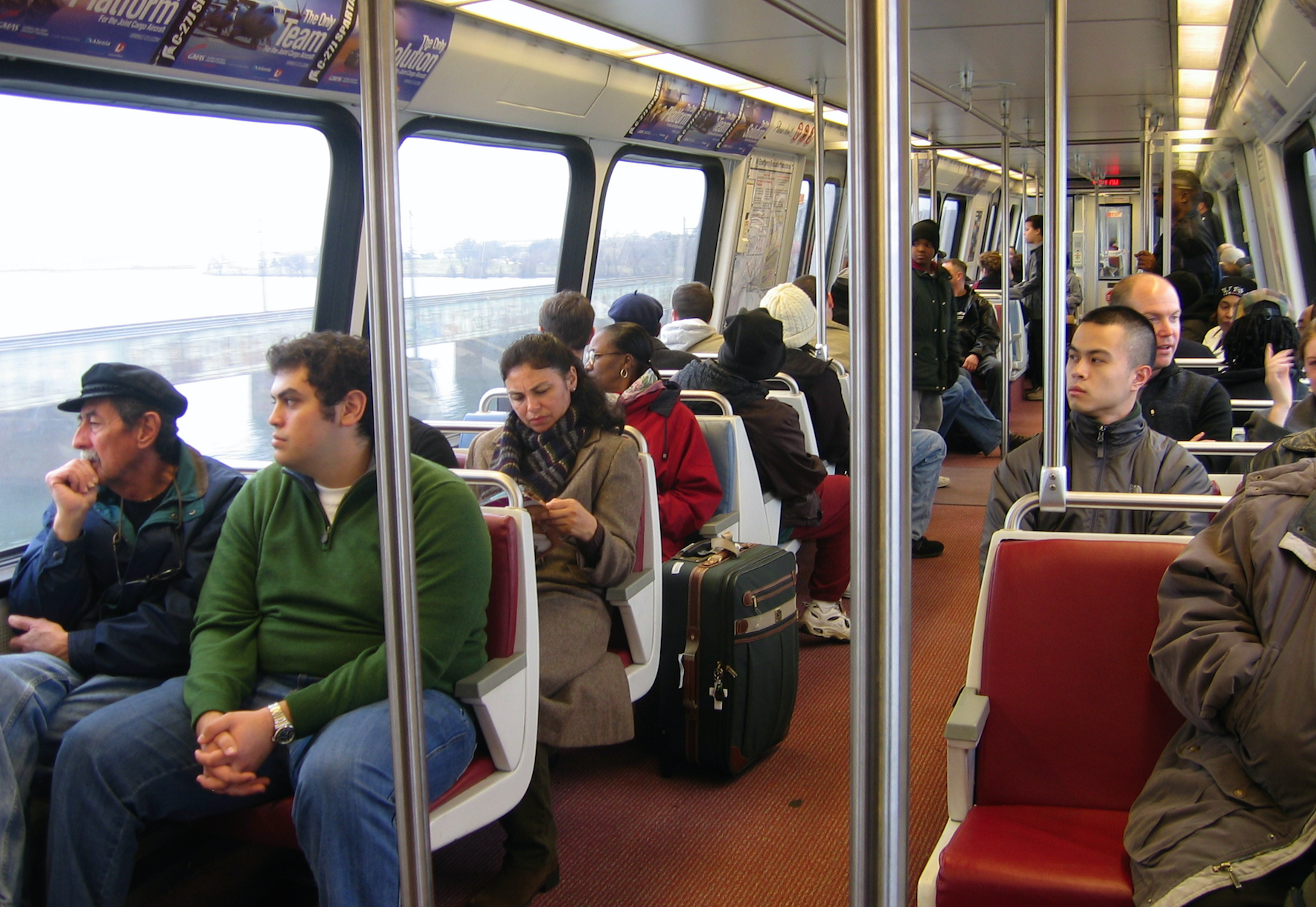 On the one hand, you have Uber and the generally free-market approach to the freight rail industry.

On the other hand, you have Amtrak and Washington’s Metro system.

Which works better in delivering a better product at a lower price?

We shouldn’t run away from free market principles in this country. Instead, we should run towards them.

Similarly, Amtrak has been a money-losing operation almost from the get-go.  Once again, it is a government run agency.  It too doesn’t have enough resources to run a top-notch program.  Because it is run by the government, it succumbs to political pressure to run routes that are destined to lose money.

Is there a better way to run a railroad?

Well, if you look at the freight rail system, you find a better way.

The American Association of Railroads just put out an economic impact study that showed how private sector innovation has helped to spur an explosion of growth in the industry.  “The Association of American Railroads (AAR) released today its second "State of the Industry Report" of 2016, featuring new research from Towson University's Regional Economic Studies Institute (RESI) that finds spending by the seven largest U.S. railroads created nearly $274 billion in economic activity, generated nearly $33 billion in state and federal tax revenues and supported nearly 1.5 million jobs nationally in 2014 alone.”

The freight rail industry went through deregulation during the Carter Administration and the result has been steady growth and substantial innovation.

Why couldn’t we deregulate and privatize the consumer rail industry?

Why couldn’t we have more competition between rail, bus, street cars and private taxis to get people where they want to go?

Let’s look at Uber for an example.

Ever since they have come on the scene, the benefit to consumers has been substantial.  They have revolutionized the entire industry, made the taxi cab industry much more responsive to consumers and provided unbelievable innovation to a service that seemed impervious to change.

Unfortunately, some in Congress and in the Administration now seems to want to re-regulate much of the industry. That would be a big mistake.

The market place has worked with Uber and the Freight Rail industry.  It needs to be given a chance to work for America’s consumer-rail customers.