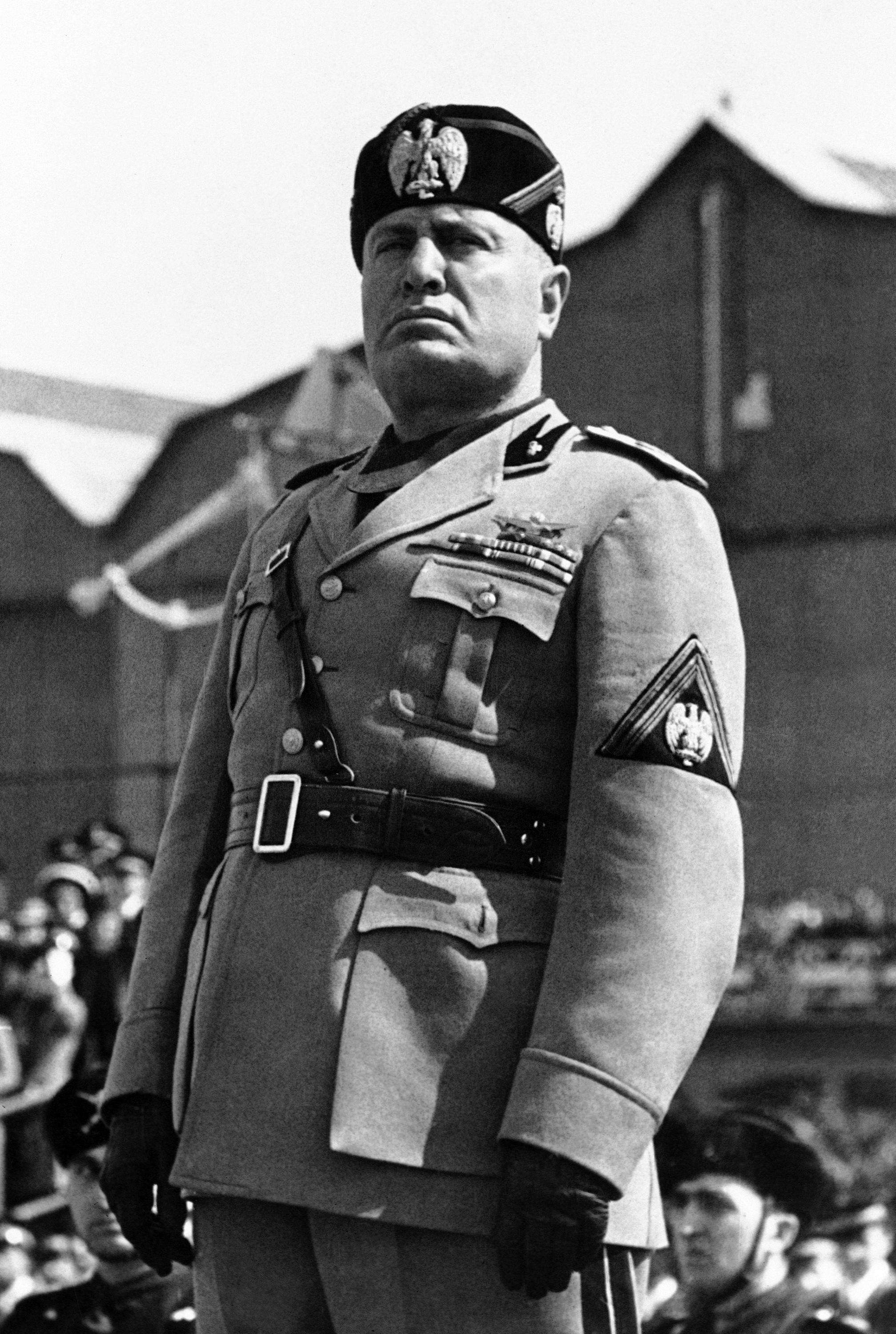 If you ask somebody who might vote regularly but otherwise has a day-job, the prospect of a Trump Presidency is usually greeted with a shrug of the shoulders:  Couldn’t get any worse, they seem to say.

But if you ask a political insider, the world will end if Donald Trump becomes President.

I have several family members who voted for Trump, mostly out of frustration with the status quo.  They want a businessman to fix things, but they also want to register their protest with the political class.

They seem unconcerned that Trump as President might trample on our Constitution.  Nor do they think that his candidacy will inflict long-lasting harm on the brand of the Republican Party.

For many Trump voters, the Republican Party has been nothing but a disappointment anyway.  For the last decade, they have over-promised and under-delivered.  They have kowtowed to President Obama, they have crumbled under the pressure of a government shutdown and they are too concerned about political correctness.

To campaign strategists, a Trump nomination fight would mean the end of the party.  As David Drucker reports “The Republican Party could be maimed for years following the 2016 presidential election, party insiders tell the Washington Examiner…The deeper concern is that Trump will remake the party in his own image, breaking it to pieces and ending its existence as America’s recognizable and electable conservative party.”

A bit of hyperbole, maybe.  But actually, it would be worse if he were to actually win.  To the same party insiders, Trump would seize power like Benito Mussolini, make Congress march to his drum or die, and otherwise trample our rights as individuals.

Matthew MacWilliams wrote in Politico that according to his own scientific study, that’s exactly what Trump supporters want, a return to authoritarianism.  where a voter supports Trump – and it’s not race, income or education levels.  It’s authoritarianism.  That’s right.  Trump’s electoral strength – and his staying power – has been buoyed, above all, by Americans with authoritarian inclinations.”

That meme has circulated throughout the Washington elite with such force, it has now become the conventional wisdom.  Trump is a modern-day Caesar who will do away with the Senate and then pursue his vision of a America made great again.

I find that both theories of the case fantastical.

Trump’s nomination will not end the Republican Party, any more than Barry Goldwater or Richard Nixon or Bob Dole or John McCain.

The party will continue to soldier on, with its various wings, fighting it out for supremacy.

The GOP could learn a few things from the Trump campaign though.

First, listen to the voters a little more and the donors a little less.

The Republic and the Republican Party will both survive no matter what happens to Donald Trump.

I think my friends in the establishment (of which I am a proud member – or used to be before they kicked me out) need to take a deep breath and let the process work itself out.

Give the people a chance to speak.  The country will be better off for it.