The Clash of Civilizations And the 2016 Election 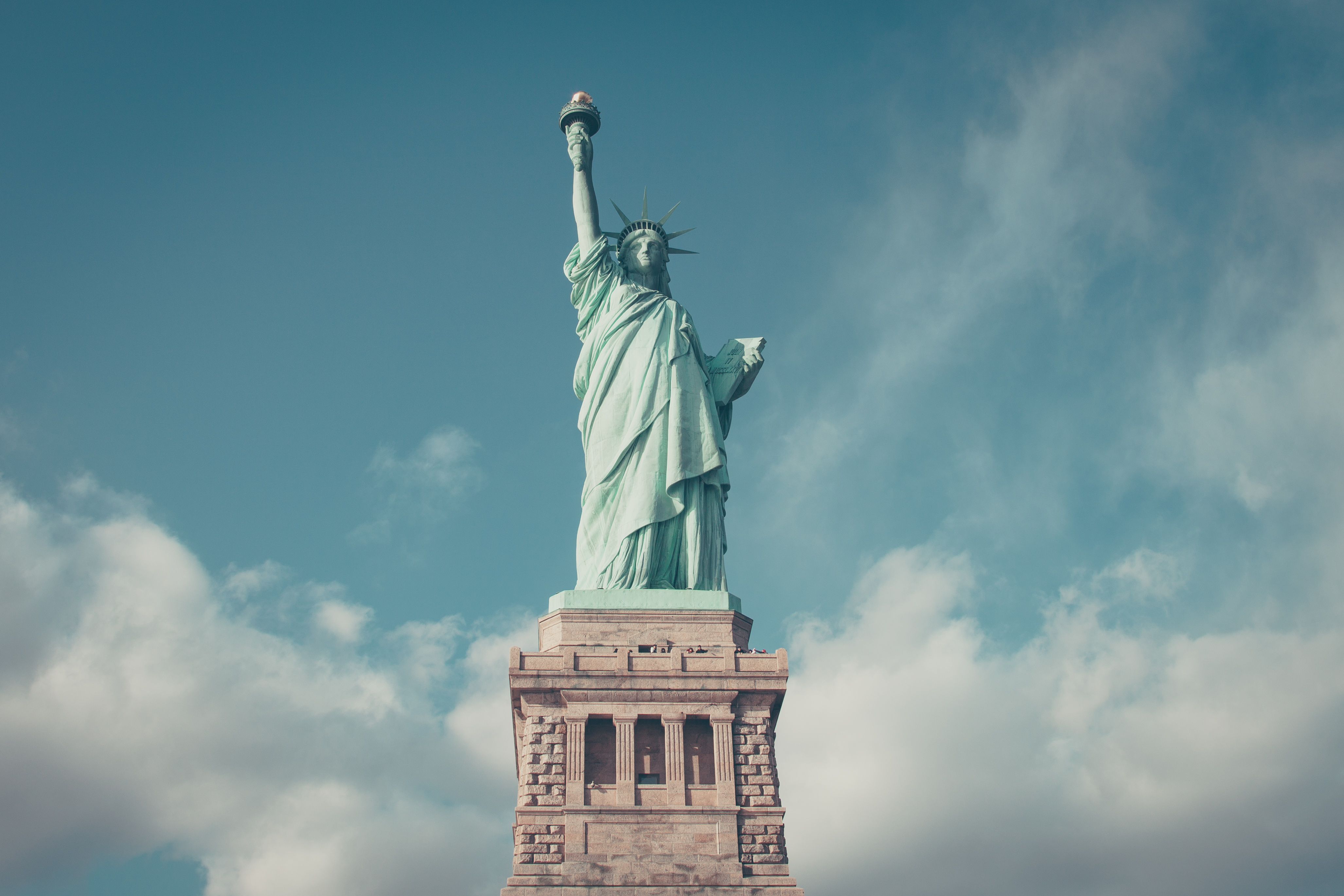 It is my hypothesis that the fundamental source of conflict in this new world will not be primarily ideological or primarily economic.  The great divisions among humankind and the dominating source of conflict will be cultural.  Nation states will remain the most powerful actors in world affairs, but the principal conflicts of global politics will occur between nations and groups of different civilizations.  The clash of civilization will dominate global politics.  The fault lines between civilization will be the battle lines of the future.

So wrote Samuel Huntington in 1993.  His essay in Foreign Affairs came in response to Francis Fukuyama, who boldly predicted at the conclusion of the Cold War that the triumph of Western liberal democracy signaled the endpoint of humanity’s sociocultural evolution.

It’s hard to predict the future, but looking back at the last 23 years, it seems Huntington might have been closer to the mark than Fukuyama.

And looking at the Brexit vote in the UK and the way of populism has engulfed American politics, I find myself wondering what this all means in the context of nationalism, national identity and the stress on the modern nation-state.

It was really in the 19th century that the nationalism as we think of it developed into a full form, as former empires collapsed, and the bonds between monarchs and subjected people frayed and then broke.  The French Revolution tore down the feudal system and up rose a bloody and fearsome democracy.  The reverberations of that revolution similarly weakened once mighty empires, like the Hapsburgs and the Hohenzollern, leaving behind nation-states that tried to organize into some sort of national and cultural identity.

World War I smashed the empires once and for all, as the clash of European civilizations reached full destruction. Woodrow Wilson promised that each national identity could govern itself in that terrible war’s aftermath, backed by a League of Nations that would guarantee their ability to live in peace and freedom.

Wilson’s promises were met with deaf ears in Washington and the Congress rejected the whole idea.  The League of Nations stumbled and then fell apart in the face of a German revival and ultra-nationalist ideology.

As the Western democracies attempted to figure out how to handle the nationalist aspirations of its various policies, Russia was overrun by an ideological belief that national identity was not nearly as important as class identity.  The workers must rebel against the capitalists and establish a fair society where property was owned communally and where the state owned all means of production.

World War II ended the racial aspirations of the ultra-nationalists in Germany, Italy and Japan.  America’s victory over the Axis regimes wasn’t quite total, because the communists were still in the ballgame.  And it would take more than four decades for the West to dispatch the Marxist scourge.  But the Berlin Wall did come down and the USSR collapsed on the ash heap of history.

And for the next twenty years, America reigned supreme as the lone Super power.  That victory was so complete that it could give rise to the idea promoted by Mr. Fukuyama that we were approaching the end of history.

But here we are.  America is going broke.  Islamists are on the march, promising to establish a caliphate that adheres to Sharia law.  The Chinese are resurgent, flexing their muscles around their perimeter and building up the capabilities of their armed forces.

In the meantime, Europe has tried to integrate politically, tearing down its internal borders, allowing the open flow of trade, getting rid of national currencies and replacing it with the Euro, and outsourcing much of its political bureaucracy to Brussels.  At the same time, Europe has turned away from its cultural heritage, dispensing with Christianity, mostly refusing to adequately fund its military and not reproducing enough to replace an elderly population that is dying off, slowly.

America is a product of Western Civilization and it might be its last redoubt. But then again, western civilization is under attack within its borders, chiefly from university professors, but also from politically correct politicians and activists who have little use for the Great White Man theory of history.

We have a long tradition of welcoming immigrants to these shores, but the deal with those immigrants is that they have had to buy into to our cultural heritage which is best spelled out in our founding documents, the Declaration of Independence, the Constitution and within that Constitution, the Bill of Rights. They have to buy into what America is all about.

The First Amendment spells out pretty clearly what America stands for.  You can worship whatever religion you like in this country, as long as you respect everybody else’s right to practice their religion.  But there was an implicit assumption within all of those documents that while other religions would be tolerated, that it was a Christian God that helped to make America a shining city on a Hill.

But even that assumption has called into question by secularists who seek to remove Christ from Christmas, who loudly complain when prayer is allowed in school and who sue when public school coaches allow their kids to take a moment of quiet reflection before the big game.

What is our national identity?  Are we the last great hope of Western Civilization or are we a melting pot that is browner and browner with each generation?  Or can we be both?

To a surprising extent, this is the debate that is occurring right below the surface of this Presidential election.

Hillary and the Democrats are the party of minorities who hope to one day in the near future collectively make up a majority in this country.  They are pushing for open borders, mass immigration and the quick legalization of millions who are here illegally.

Trump has taken a tough stand against immigration, proposing to ban Muslims from coming into the country while threatening to eject those millions of interlopers who have either overstayed their visas or snuck across the border.  He has also promised to build a wall on our Southern border and have Mexico pay for it.

I find myself wishing for a middle ground.  Can’t we find a way to appreciate the contributions of the new immigrants into this country while making damn sure that they appreciate our cultural heritage as a nation of immigrants who live under a Constitutional system as designed by our founding fathers?

And instead of being a country that is torn apart by a clash of civilizations, can’t we be a beacon of hope to the rest of the world that all kinds of people from all kinds of cultures can get along, worship in peace, be productive citizens and achieve their dreams?

These are the questions that keep me up at night.