Some advice for Mr. Trump 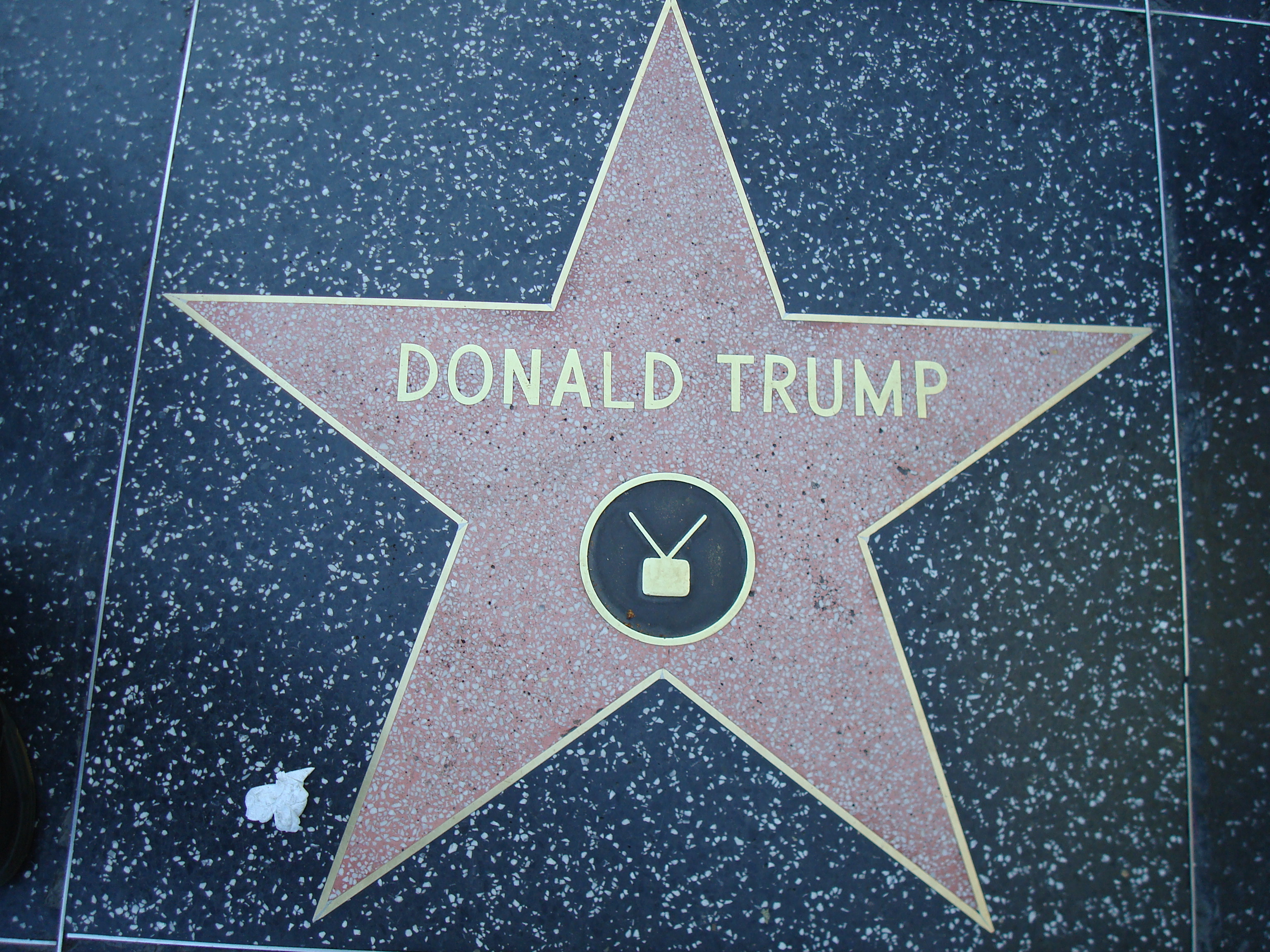 I don’t like Donald Trump and I don’t think he is qualified to be president of the United States.

That being said, I respect the will of the Republican primary voters.

And I still believe that he is preferable to Ted Cruz.

Trump has had a tough couple of weeks and his campaign has hit some massive turbulence. Here’s my advice on how he could right the ship and win the GOP nomination, although I am pretty certain he’s not the kind of guy to take my advice.

Fire his campaign manager: Corey Lewandowski has become a symbol of everything bad about the Trump campaign. He comes across as a thug, kind of a modern-day Bob Haldeman. He is also now seen as a liar and a misogynist who physically assaulted a female reporter on video and then denied it ever happened. Trump is good at firing people. He should go all “Apprentice” on Lewandowski and tell him he’s fired.

Apologize to Megyn Kelly: Trump’s fight with the Fox News superstar has been embarrassing and counter-productive. It’s also sexist and disturbing. Recall that Kelly was asking the Donald about his treatment of women at that first debate and he reacted by making a crack about her menstrual cycle. This is not the way to make progress on the gender gap. Go on her show, bring her some roses and say you are deeply sorry for your comments. It’s the right thing to do.

Stop with the Mr. Trump stuff: Every one of his campaign surrogates calls him Mister. It’s weird. Maybe Trump doesn’t like his first name, but too bad. He’s running for president, not for dictator or king. We like some informality in our candidates. Now, I understand the tension here. The billionaire is not a governor or a senator, and so there is no title that is easily apparent. But when his campaign team calls him Mr. Trump, it makes them seem obsequious.

Hire a professional political spokesman: I am sure Hope Hicks is great at her corporate job, but she has about as much political experience as her boss. Trump needs to hire somebody who has done this before and who has deep relationships with the reporting class. Such a hire could help Trump prepare for interviews with people like Chris Matthews, who drew blood with his abortion questions. Trump has some pretty good political instincts. He knows how to change the narrative on a dime by making outlandish statements. But pretty soon that catches up with you. Trump needs to hire a professional and do it quickly.

Unveil an anti-poverty agenda: For Trump to win the nomination, he has to prove that he can go beyond his base of angry white old guys. I think he could do a lot better among African-American voters. Some of his populist rhetoric, like protecting Social Security and bringing back manufacturing jobs, should resonate there. And who knows more about urban renewal than Trump? He could bring a businessman’s sensibility to solving inner-city poverty problems.

Promise again to back whoever the party nominates: Trump can’t have it both ways. He can’t keep one foot in the GOP and one foot out. He is either all in or all out. These threats that he will bolt the party if he is not treated fairly are ridiculous. How can the party nominate him if he is ambivalent about being in the party in the first place?