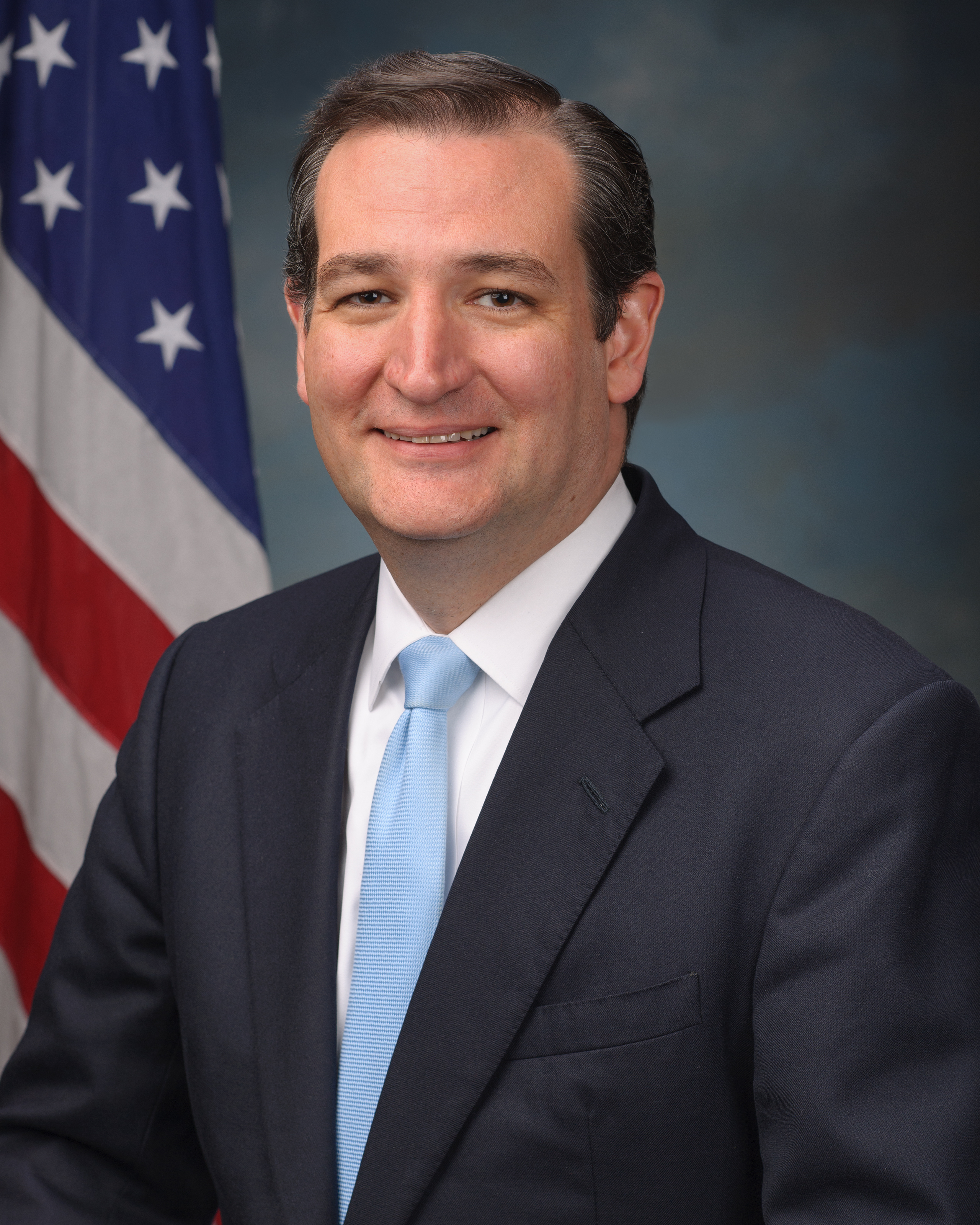 And since trusting Ted Cruz is one of his major campaign themes, that’s a major problem.

Cruz is a smart guy. Just ask him.

He must look at the Supreme Court vacancy left by Antonin Scalia and wonder where it all went wrong for him.

He was aiming for the wrong job all along.

I’m not saying that Cruz would get confirmed by the United States Senate should he cut a deal with Marco Rubio to drop out of the race and then get named by President Rubio to fill the Scalia vacancy, because I don’t think that’s possible.

But Cruz is much more qualified for the Supreme Court than he is for the White House.

And had he just been a maverick rather than a complete and total jerk in his short tenure in the Upper Chamber, he would have been on everybody’s short list.

Should Cruz drop out right now and endorse whatever combination of Kasich/Rubio that emerges at the convention, he could be seen as the Trump slayer.

And that would accrue him some credit with his colleagues (who almost uniformly despise him), and they might see it in their hearts to honor the deal cut by the winning combo.

But first Cruz has to drop out and drop out now.

The Cruz campaign has sullied itself with the depths of its dirt.

He lied about Ben Carson right on the eve of the Iowa Caucuses. You have to plumb a certain depths of depravity to lie about the nicest guy to run for President ever.

Apparently Cruz huddled with Carson in a storage closet to ask for forgiveness, but the doctor was in no mood to accept his apology.

Donald Trump has made Cruz’s persistent mendacity a cornerstone of his stump speech. Most heads nod knowingly when the billionaire bellows that Cruz is a liar.

Marco Rubio caught the Cruz campaign in another outright fabrication. Cruz’s spokesman did his best Otto von Bismarck imitation and changed the words of something Rubio said to mean exactly the opposite of what he said.

When Bismarck did that, it helped to cause the beginning of the Franco-Prussian War. When the Cruz campaign did it, the Texas Senator was forced to fire his best spokesman, Rick Tyler.

Cruz can’t win. He can’t beat Trump. The establishment will never, ever vote for him. And the more this campaign drags on, the more that voters are seeing the Ted Cruz that we in Washington have seen over the last three years.

Ted Cruz is a young man. He is only 44 years old. He has plenty of time to save his reputation and restore his career and possibly get himself appointed to the Supreme Court.

But first, he has to do the right thing now and drop out of the Presidential race.