Trump and the fall of Bush 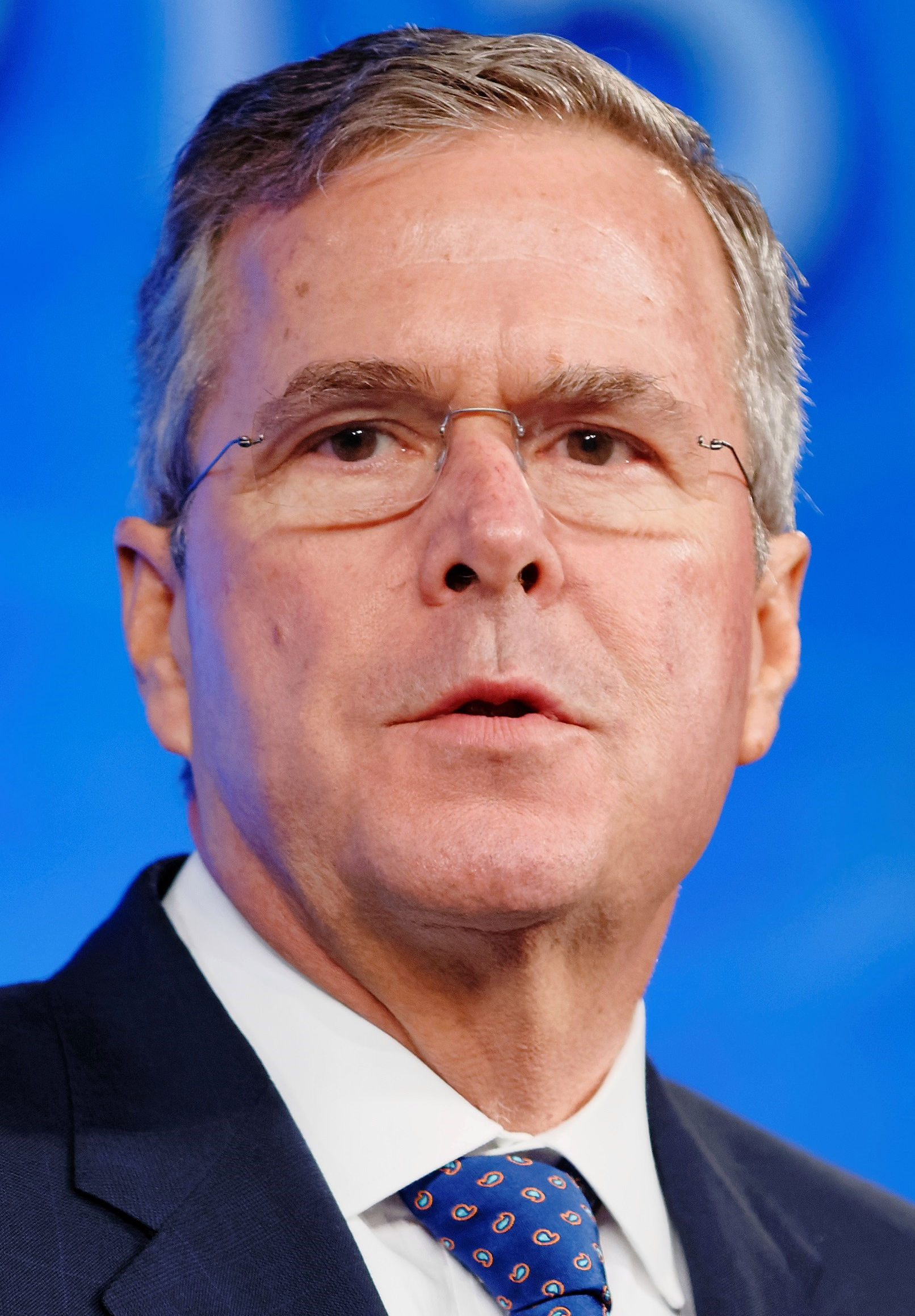 It was a long time coming, and then it came all of a sudden.

The prohibitive favorite to win the GOP nod has dropped out of the race for the White House, while the political novice has won his second primary in a row, in convincing fashion.

Bush had assembled an impressive roster of political talent. Nobody famous in the political world would work for the real estate magnate.

Bush and his super-PAC raised more than $100 million for his campaign. Trump has raised little money outside his own contributions.

Bush and his high-priced talent spent his campaign money like drunken sailors, the bulk of it attacking his former friend and Florida colleague Marco Rubio.

Trump focused on Bush like a laser beam, calling him “low-energy,” making fun of his family’s efforts to help him, and basically calling Bush’s brother, the former president, a traitor. He used Bush’s campaign largesse against him, saying that he was bought and paid for by corporate interests.

Bush had The Plan, a campaign tome that detailed specifically how he would govern. He had plenty of really good ideas, about transforming entitlement programs, fixing the tax code, giving poor people a right to rise in our economy.

Trump promised to “Make America Great Again,” and then said he would build a wall on our southern border and make the Mexican government pay for it. He’s offered no real policies and has no coherent plans. He doesn’t even have a policy staff. He makes it all up.

If you were to ask the average American what Bush meant by right to rise or what any of his detailed policy plans promised, they would look at you with a blank face. But they get Trump’s promise to make America great again. They want America to be great again. It works for them.

Bush governed as a true conservative and his campaign was based on those principles. Trump blows with the wind ideologically. He was a once a Democrat who gave plenty of money to Hillary Clinton.

Bush is pro-life to a fault (remember Terri Schiavo?). He is a fanatic about the Second Amendment and tweeted a picture of his new gun. He is a free-trader. He has a plan to cut taxes for everybody. He wants to do something about entitlement spending.

It’s unclear where Trump is exactly on abortion. The billionaire is protectionist. He offered a plan to raise taxes on some Wall Street traders. He wants to protect Social Security from any spending reductions.

Bush is a family man who has been married to the same woman for more than four decades. Trump’s version of family values is to have a bunch of them — he’s had three wives and he likes to brag about his affairs with married women.

Bush’s wife is an immigrant from Mexico, and he speaks fluent Spanish at home with her and his kids. Trump’s third wife is Slovenian and her English is halting at best; it is almost certain that Trump knows not a word of Slovenian.

Bush understands the immigrant mindset and understands their vast contributions to our country. He based his campaign on the idea that he could win the general election because he could get a substantial number of votes from the newly arrived immigrant population.

Trump’s rhetoric has been virulently anti-immigrant. He has offended Mexicans and Muslims on purpose, because it makes sense in a GOP primary.