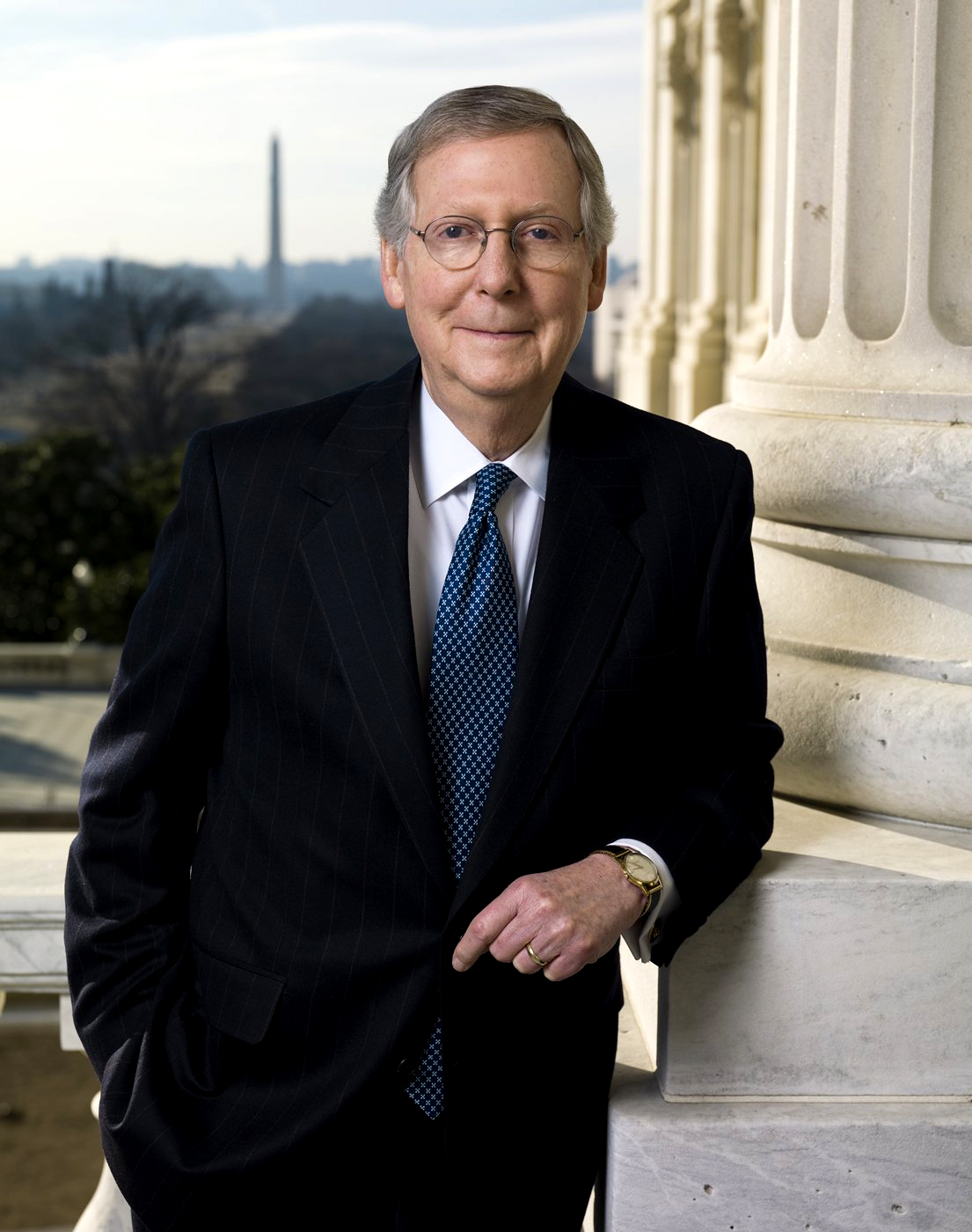 Senate Majority Leader Mitch McConnell is smart to play hardball over the next Supreme Court nominee. Here are five reasons why:

1. Mr. McConnell makes certain that Ted Cruz won’t get to the right of him on this issue. Just imagine if the Senate majority leader had not come out against holding hearings on an Obama nominee to the Supreme Court. Mr. Cruz would be browbeating him among conservatives, calling him a squish and attacking Republican senators for not being strong enough in their efforts to stop President Barack Obama. Mr. Cruz has shown his willingness to use any opportunity to promote his own political fortunes, including by throwing his caucus leader under the bus. That is precisely the kind of fight that Mr. McConnell doesn’t want in an election year, when the party has to be unified to have any real chance of keeping its Senate majority in November.

2. He exposes the hypocrisy of President Obama and Vice President Joe Biden. Mr. Obama made a strong case against election-year appointments in 2006 when he tried to filibuster a Senate confirmation vote on the nomination of Samuel Alito. Mr. Biden gave a speech in 1992 suggesting that President George H.W. Bush should not nominate a replacement should a seat on the Supreme Court come open during that election year. Mr. McConnell knows that he is on safe ground here. It is simply not credible for Mr. Obama to say that because his filibuster effort didn’t work, his words don’t matter.

3. He guarantees conservative turnout for Senate contests and for the presidential race. Not everybody who casts a ballot bases their vote on who will fill a Supreme Court vacancy. But conservative activists tend to closely follow specific issues, and they tend to be more motivated to vote based on those issues. Republicans can’t win without those voters.

4. This puts pressure on President Obama and his nominee. The president faces a choice: Does he name a qualified individual, and potentially this person’s career in the face of a filibuster–or could he make an overtly political choice to stoke the Democratic base, which risks his own legacy? Remember what happened to Miguel Estrada. President George W. Bush nominated Mr. Estrada to the U.S. Court of Appeals for the D.C. Circuit in 2001, but Senate Democrats filibustered to prevent a final vote by the full Senate on his confirmation. Mr. Estrada, who was denounced as a conservative ideologue, never got a second chance. Mr. Obama said Wednesday, “let’s see how the public responds to the nominee we put forward.”

5. He keeps the Senate focused on Senate work. There is not much time left in the congressional calendar but Congress has a lot of work to do, including passing funding bills and taking care of the routine business of the American people. A Supreme Court nomination fight is an enormous distraction. The polarizing fight it likely to grind the Senate to a halt. There’s an argument for putting it off until next year, when a new president and a new Congress are better able to walk and chew gum at the same time.