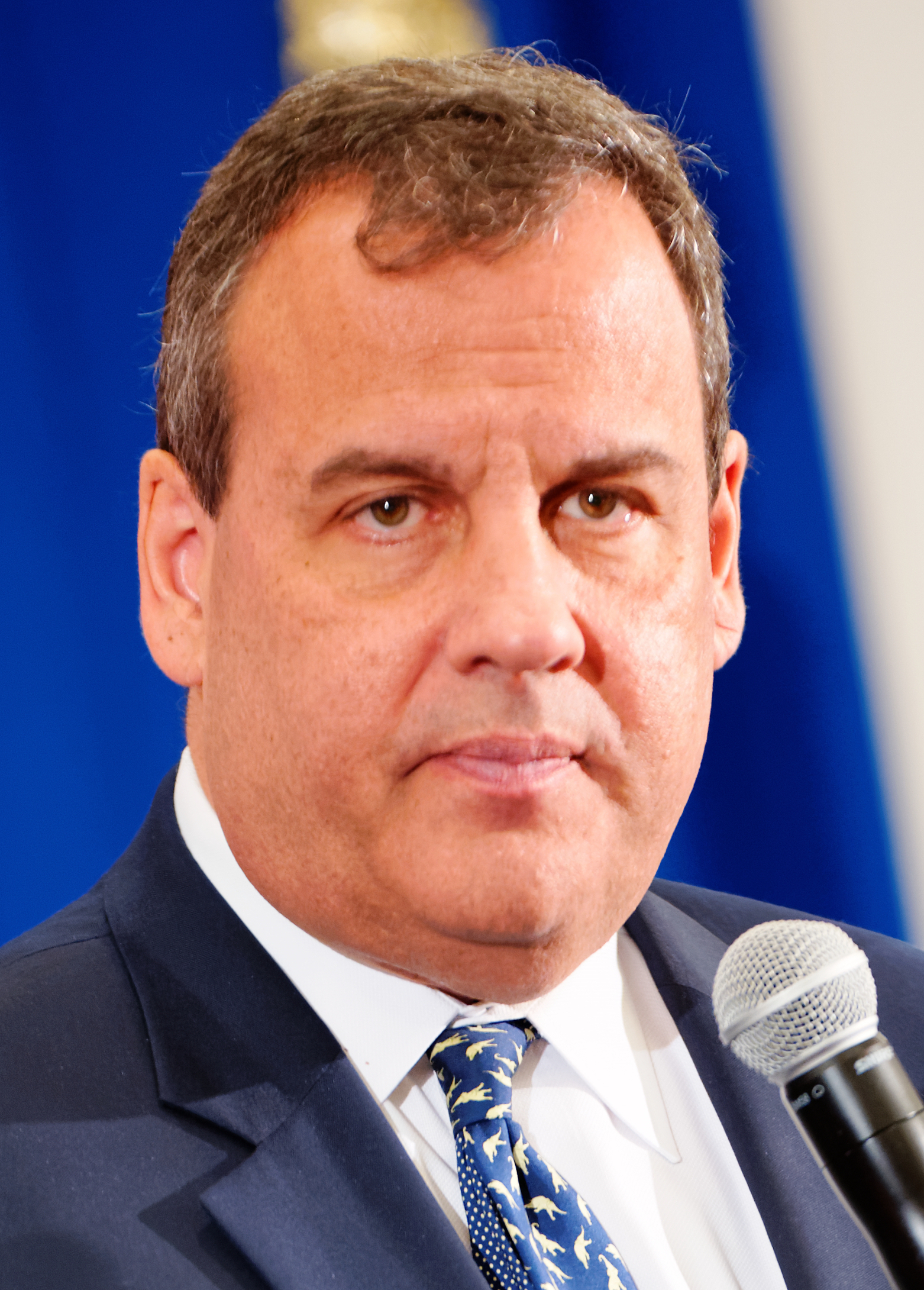 The most bizarre election in American history just got a little more bizarre.

People are asking me if this endorsement helps Trump or not.

Trump wrote a book called “The Art of the Deal.” The question in my mind is what deal did Trump cut with Christie to get his endorsement.

After all, these two have a long history of cutting deals with one another.

I liked Chris Christie, especially after he won reelection. In fact, I went on CNN and predicted that he would be the GOP frontrunner.

Yes, I know, my prediction and 5 bucks will get you a cup of coffee at Starbucks.

But I didn’t know about Bridge-gate back then. And as much as I try to put that scandal out of my mind, it keeps coming back.

I hate traffic. I hate politicians with special intensity that create traffic to settle political scores.

I never thought Christie would do much after Bridge-gate and I turned out to be correct.

He never got any traction in the polls although he did manage to make it to the big boys table at the GOP debates.

Christie is a damn good debater. He is good at the sound bites, he speaks with great passion and nobody is better at picking apart an opponent on stage than the New Jersey Governor.

His take-down of Rubio was epic. It almost crashed the Junior Senator from Florida’s campaign in New Hampshire. If it wasn’t for Nikki Haley, we would be talking about Cruz and Kasich, not Rubio, Cruz and maybe Kasich.

Rubio learned a thing or two from the Christie barrage. He learned that the best defense is a good offense. And he learned to deliver his well-rehearsed remarks with some humor, some passion and precise clarity.

Rubio got under Trump’s skin last night, and he delivered an awesome series of one-liners this morning aimed directly at the billionaire’s backside.

He was having fun and he seemed to enjoy finally taking it to Mr. Trump.

Trump knew that he was on the run and decided to pull his trump-card in Christie.

The question going into the SEC primary: Is it the right trump-card?

I don’t know if folks in Texas and Georgia are going to be all that impressed with these two loudmouths from Yankee country telling them that they have a bridge to sell them in Brooklyn.

Maybe it gives Trump some establishment credibility. But maybe not.