The Devil the Establishment Knows Vs. The Devil They Don’t 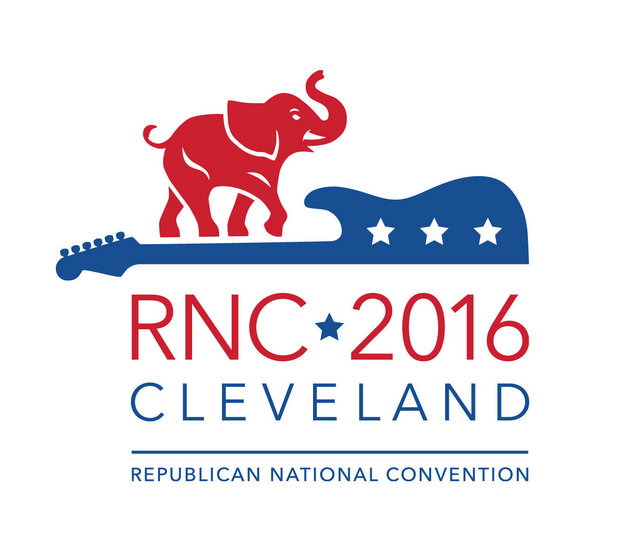 The Republican establishment has thrown in with the devil they know rather than taking a chance with a devil that they don’t.

Let me unpack that sentence for you.

First, there is no true Republican establishment. Sure, there are campaign consultants who have some sway over the Presidential process.  There are big donors who like to think that they run the party.  There are lobbyists who go to the Hill and think they know the true inside game. There are pundits who opine in their own magazines or on talk radio or on cable television. And there are Members of the House and Senate who are chiefly worried about their own ambitions and get concerned when the Presidential race turns south.

Many of these folks want to date Cruz for a short time and then dump him just as the convention gets rolling.  They know that Cruz has no chance of getting a majority on the first round of voting and they believe that they can draft another candidate in the second or third rounds more to their liking.

That’s the reason John Kasich is sticking around.  He figures that if it’s not Trump or Cruz, it might as well be him.

I hope Kasich’s theory works out, because he is the best, most experienced candidate and I think he would make a good President.  But I remain a bit skeptical.

Cruz himself has warned that he is not just a stalking horse for another, more acceptable establishment candidate later, and I am inclined to agree with him.

Republican insiders are kidding themselves if they think they can pluck somebody out of thin air (perhaps a Paul Ryan) and place them at the center of the Cleveland convention.  We don’t live in 1940 America.  This is not a Wendell Wilkie vs. Tom Dewey vs. Robert Taft moment.

Nor is this a 1920 Convention, which took ten ballots to nominate Warren G. Harding to be the Republican standard-bearer. Harry M. Daugherty, Harding’s campaign manager, accurately predicted the process that delivered his boss the White House.  “I don’t expect Senator Harding to be nominated on the first, second, or third ballots, but I think we can afford to take chances that about 11 minutes after two, Friday morning of the convention, when 15 or 12 weary men are sitting around a table, some will say:  “Who will we nominate?”  At that decisive time, the friends of Harding will suggest him and we can well afford to abide by the result?”

That happened in 1920. But it won’t happen in Cleveland.

We don’t live in a society where political leaders can retreat into a back room and magically come up with the candidate that they believe will beat Hillary Clinton.  They tried that during the primary process and what that got them was Donald Trump.

What makes us believe that they will allow the establishment to do the choosing now?

I know plenty of people who would rather just not vote, or write somebody in if the GOP Convention nominates either one of these two. That’s a perfectly rational choice, given the other choices.

Ted Cruz, in my opinion, is an exceptionally noxious choice.  His nomination will lose us the Senate.  There is no way that voters in New Hampshire, Illinois, Ohio and Florida will turn out for the Republican Senatorial candidates in those states.  It will be a landslide of epic proportions.

The House may not be in danger, but then again it might be and that too is linked to Ted Cruz.  The Texas Senator is the inspiration and the intellectual firepower behind the House Freedom Caucus.  Apparently, Ted and the boys go eat Tex-Mex at the Tortilla Coast every once in a while, to plot strategy about shutting down the government.

The House Freedom Caucus is the group most responsible for legislative gridlock on the Hill.  They will not allow Paul Ryan to move forward on the budget process, which means that Congress can move on the spending process, which means that the government will either shut-down on September 30 or be forced to pass a continuing resolution to fund the government until after the election.

This is the strategy of the House Freedom Caucus. To do nothing for the rest of the year.

Nothing frustrates the American people more than the idea that they are paying their elected representatives to do nothing. Cruz might not hurt House Republicans at the ballot box as much as he does Senate Republicans, but the legislative strategy put forward by his team to completely paralyze the Congress before the election could hurt and could hurt enough to throw the House to Nancy Pelosi.

So, thanks for that Ted.

Ted Cruz offers the status quo as President.  He will push the same legislative strategies as President that he has offered as a Senator.  He will make unrealistic promises and then condemn his Republican colleagues in the Congress for not keeping them.  He will be fiercely ideological and attack anybody who doesn’t share his narrow vision.  He will be a divider and Washington will grind to a halt.

We don’t know what Trump would do.  He might be a disaster, but then again he might not be.

We can venture to guess that both Trump and Cruz hold themselves in very high regard, that they are both narcissistic. Cruz is messianic (his father and his wife both believe that God himself sent him here to save us from ourselves).  Trump doesn’t think he needs to confess his sins because he has done nothing wrong, but he is a late convert to the importance of an overt religious faith.

When it comes to their personalities, Trump and Cruz are bit of a toss up.  Cruz is smarter when it comes to policy, but his nomination will lose us the Senate and possibly the House.  Trump knows nothing about policy, but he will do more to shake up the status quo than Cruz, who will us into the same swamp where Washington has resided over the last 6 years.