GOP Tumult Is Nothing New 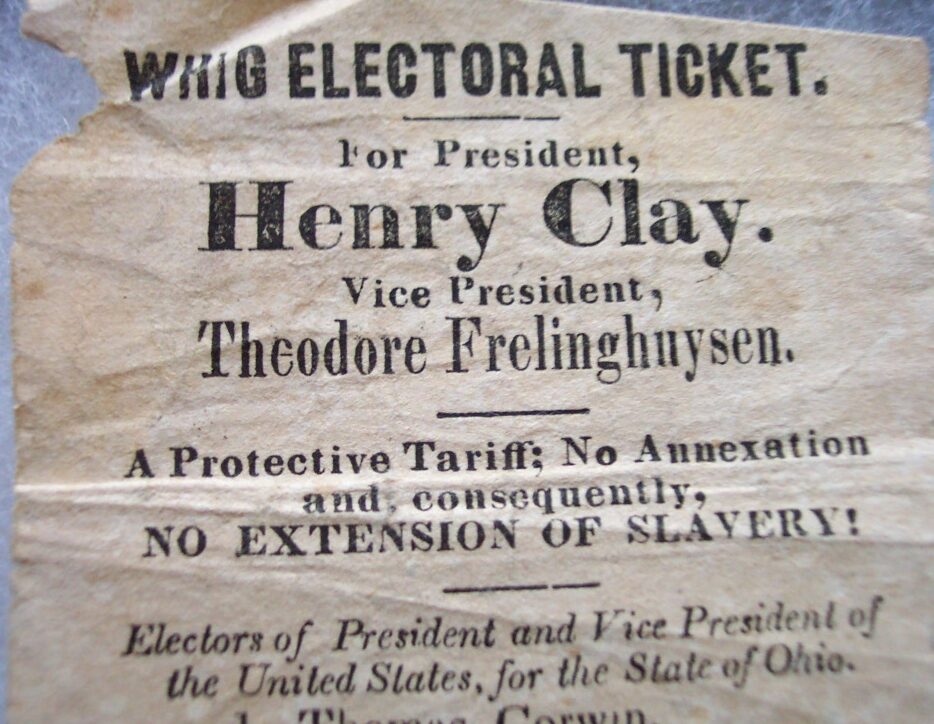 The Republican Party was founded upon the ashes of the Whig Party, which collapsed over the issue of slavery.

And ever since that time, the Grand Old Party has had a bit of a wild ride.

Two House buildings are named after former GOP Speakers of the House who faced a rambunctious caucus.

Speaker Joe Cannon governed the House with an iron fist until a bloc of progressive Republicans demanded that he give up his Chairmanship of the Rules Committee and otherwise give them more access to power.

Nicholas Longworth followed the Speakership of Frederick Gillette, who had to bargain again with the Progressive Wing to avoid a long, drawn-out battle on his way to the Speakership.

A reporter once quipped about Gillette that he avoided a morning cup of coffee because he didn’t want to risk being awake all day.

Joe Martin was bounced as the GOP Leader by Charlie Halleck because Martin was deemed to be too close to House Speaker Sam Rayburn.

Halleck was bounced in a coup led by Mel Laird, Don Rumsfeld and Gerald Ford because he was deemed too insular and too old.

Newt Gingrich forced Bob Michel out of office before the longest serving Minority Leader in the history of the House could attain the Speaker’s gavel because Newt felt Bob was too moderate.

Tom DeLay, Dick Armey and John Boehner were implicated in a potential coup against Newt because they didn’t trust the deals he may have been cutting with Bill Clinton.

And now John Boehner has stepped aside, not because of any leadership challenge but because a group of 30 members or so didn’t think he was sufficiently bombastic in fighting Barack Obama.

The interesting thing about the coup against Boehner was that none of his fellow leaders were in any way part of it.  In all truth, they would have preferred him to stick around to deal with all of the unfinished business left to do.

The Freedom Caucus has threatened to vote against the next Speaker on the House floor unless he agrees to a set of demands.

That’s a dangerous position for them to take, because unlike the Progressives of old, the Freedom Caucus is a small minority of the House.

Moderates should issue their own set of demands to counter the arch-conservatives.

Unlike their brothers on the far-right, on many issues, the moderates make up a majority of the House.

As long as the Freedom Caucus thinks it can get away with its legislative non-sense, they will make more and more demands on their leaders, and those demands will threaten not only the future of the Republican Majority but will sink the GOP’s chances to win the White House.