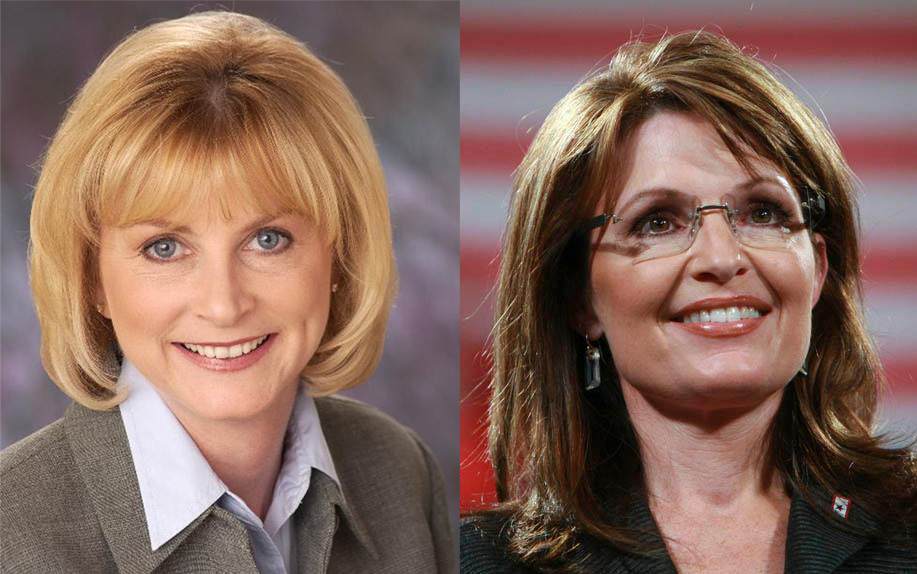 Sandy Adams had a reputation as a workhorse when she was in the Florida legislature, but since arriving in Washington, she has been nothing but a show horse.

Of course, when you are a member of the Tea Party class of freshmen members of Congress and you have little to no power to actually do anything, it is hard to be a workhorse.

Adams made the decision to run in the 7th District of Florida against John Mica, the effective Chairman of the Transportation Committee.

It used to be the case that the Republican Party supported building highways and roads and other Transportation projects.  It was Dwight Eisenhower who first built the Interstate Highway System, for example.  Building effective transportation networks is important for our national security, for our national competitiveness and for a variety of other obvious reasons.

But to the insurgent Tea Party, building infrastructure is bad.  It is pork.  It is more government spending.  It is an example of old thinking, of establishment Republicanism, of whatever other non-sense that comes out of the mouths of the likes Eric Erickson and Sarah Palin.

John Mica had a job to do as Transportation Chairman, and he did it admirably.  Because the House banned the use of earmarks, Mica had to use only the force of his personality and creativity to get Republicans in line to pass an extension of the highway bill out of the House.  Because he had no access to additional revenues (because Republicans these days don’t raise taxes for anything, even highway funding), Mica had to cut spending to the bone and then negotiate with the Senate to get them down to the House number for eventual passage.

For the folks who live in the 7th District of Florida, which is mostly suburbs that link Orlando with the East Coast, highway funding is essential to economic growth.  They do a lot of driving in Florida, and for a state that relies on the export of so many agricultural products, broken highways mean lost jobs.

So, you would think that folks in the Sunshine State would want to keep their Chairman in a place of influence to help the state get more funding for roads so they could create more jobs in the future.

You would think so; unless of course you are Sarah Palin and you made your reputation by throwing your state’s own Transportation Chairman Don Young, under the bus by changing your position on the so-called Bridge to Nowhere.  I don’t know if that bridge was a waste or not, but I do know that Sarah Palin was adamantly for it before she was adamantly against it.

But if you are a show horse like Sarah Palin, someone who leaves office early so she can star in her own television show, hard work is more than bit over-rated.

Sandy Adams, undoubtedly, thinks that getting Palin’s endorsement is the cat’s meow and perhaps for the remnants of the Tea Party, it very may well be.  But my guess is that when folks think clearly about what is most important for them and their family – a vibrant community buoyed by brisk economic growth and good jobs thanks to a first class transportation system – they will think twice about ditching the guy who has represented them ably for twenty years, a guy who might not be the slickest politician in the world, but somebody who gets the job done for his constituents.

I would hope that they would go for the workhorse rather than the show horse.  But you never know.