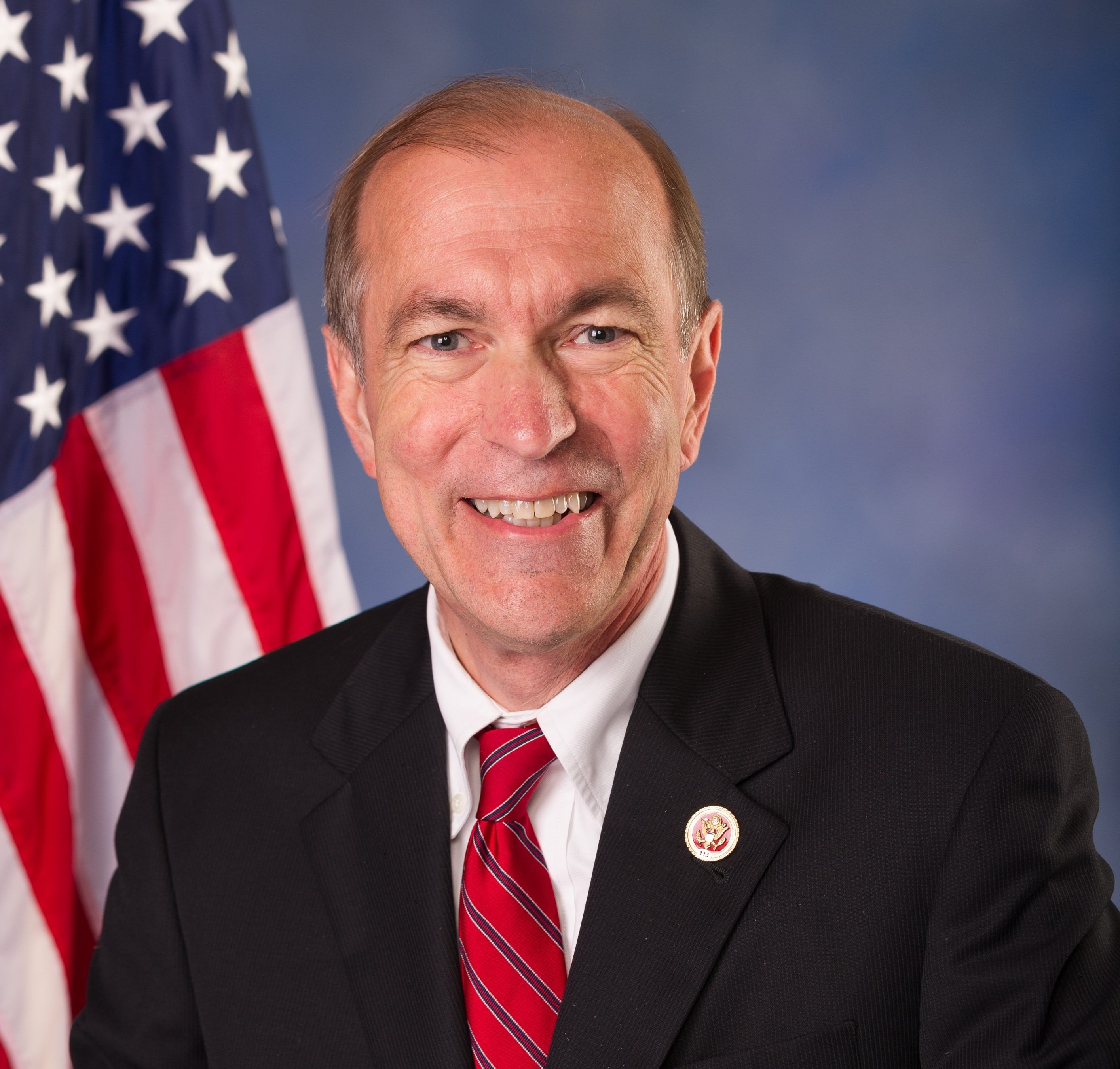 It’s not unusual for Members to ignore the wishes of their leadership and refuse to fork over hard-earned campaign cash, especially if they live in tough districts.

That’s not why Garrett, a Republican from New Jersey, decided to boycott the committee that is dedicated to protecting the Republican majority in the House of Representatives.

He refused to give money to the NRCC because he was afraid that the Committee might support gay Republicans in campaign races, or worse, support straight Members who supported same-sex marriage.

The ensuing stink from the Garrett boycott of the NRCC became the key issue in his race and was one of the top reasons he lost his reelection bid.

Garrett has always been known as a conservative gadfly. He was not exactly a team player when it came to voting with the majority of his colleagues on any major legislation. When it came to tough votes, Garrett would inevitably vote no.

During the Presidential campaign, Garrett famously turned his back on Donald Trump after the famous Billy Bush tapes magically appeared. He took the position that Trump should step down and that Mike Pence should take his place on the ballot.

Trump declined to take Garrett’s advice and went on to win the White House. Garrett, on the other hand, lost his reelection bid to Josh Gottheimer.

Outside of taking a stand against the NRCC, Garrett’s other big crusade was to end funding for the Export Import Bank. The bank has many critics and it barely survived an effort to close it down last year.

To survive, it had the unenviable task of convincing lawmakers that it actually did serve a valuable role in creating jobs and maintaining a competitive edge for American companies, a task which accomplished with great alacrity.

How it did that was to unleash a true grassroots effort to mobilize all of those whose jobs are directly linked to the loans made by the Bank.

At the end of the day, Ex-Im was able to keep itself alive by winning on a tough procedural vote carried by a bipartisan majority.

Scott Garrett was the leader of the opposition. He lost the Ex-Im vote, and he lost fair and square, because he didn’t have the grassroots firepower to match those who would have lost their jobs had the bank gone out of business.

Libertarians who oppose Ex-Im bank got the last laugh because they refused to allow the empty seats on the Bank Board to be filled. And that meant that while Ex-Im could stay in business, it couldn’t do any new substantial business.

That means that the loans the bank grants to American and foreign companies to buy American products are not authorized.

Donald Trump campaigned against the Export Import Bank during much of the campaign, but as he learned more about it, he became more favorably inclined to support it.

He has been trending towards support for one big reason: It creates American jobs. Trump’s campaign had one big overriding issue. He was going to be the Jobs President.

Indeed, a couple of weeks ago, he came out in favor of full throated support of the bank.

And then he announced he was going to appoint Scott Garrett to lead the agency that the former Congressman previously tried his hardest to kill.

It doesn’t make a whole lot of sense to me.

Donald Trump is probably one of the most gay-friendly Republican Presidents we have ever had in the White House, and yet he appoints somebody to a high position who made it a thing to not support the NRCC because they might support gay candidates.

Donald Trump is a President who gets that he can only be successful if he succeeds in creating as many good paying jobs as possible, and yet he appoints somebody who wants to put out of business one of the few government agencies that has successfully created private sector jobs.

Donald Trump has made loyalty a thing as he goes about making appointments to the Executive Branch, but he appoints somebody who ran away from him when things got toughest during the campaign.