In the Budget Battle, when the American People Win The President Wins 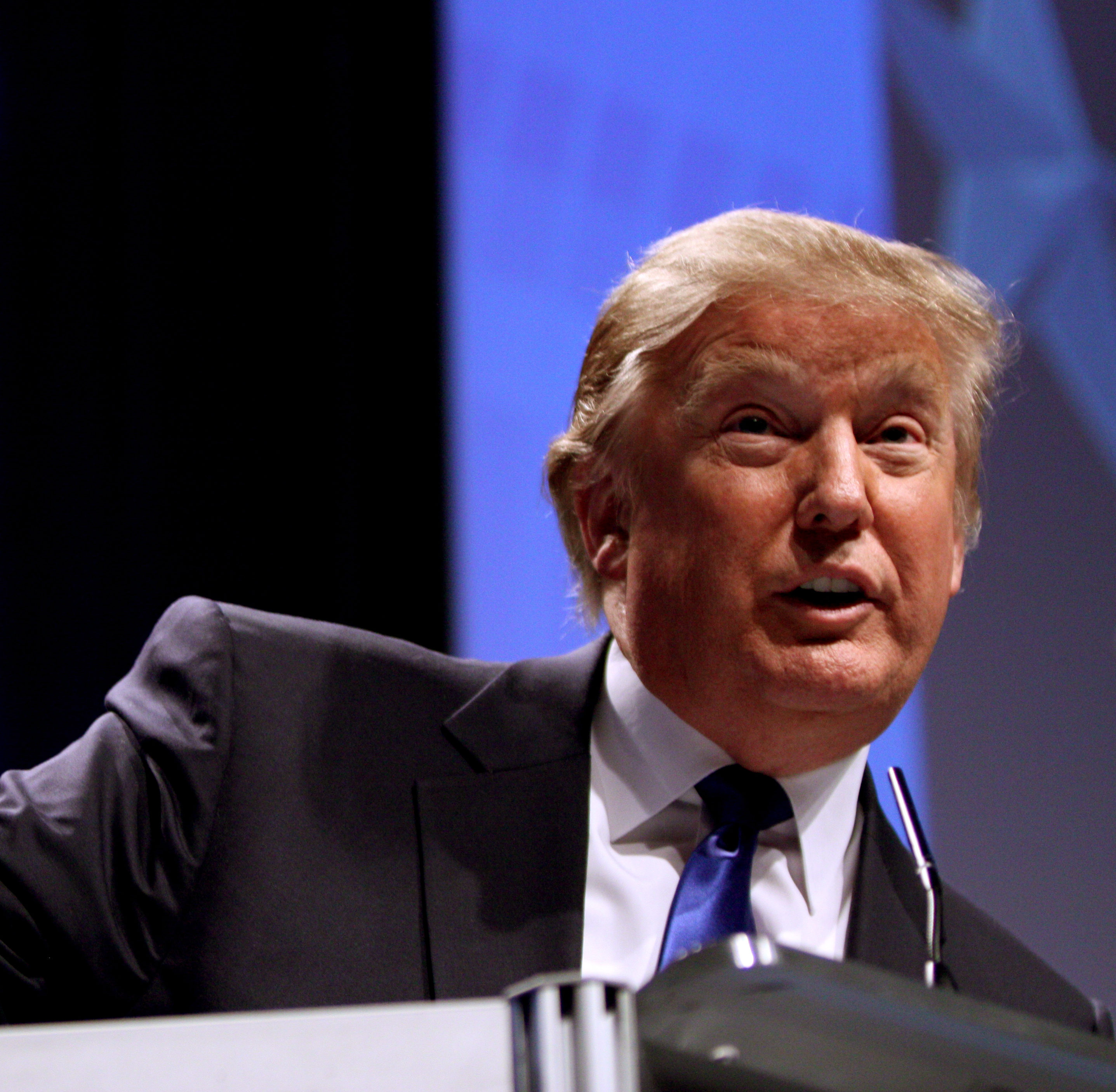 The Democrats are claiming victory in the first budget battle with President Trump.

I have a different take.

They won because the government didn’t shut down.  Government shutdowns waste taxpayer money by the millions, sometimes even by the billions.

Anytime we can save the taxpayers some money, the American people win.

They won because NIH got two billion more in funding.  That was a bipartisan effort by the way.  Roy Blunt, Tom Cole, and a bunch of other GOP fans of medical research fought for the increase and they got it because once again, it’s a good deal for the American people.

There is probably no better return on investment than NIH funding.  Once again, the taxpayers won.

They won because they didn’t have to pay for a wall on our Southwestern border.   The President, during the campaign, promised that the Mexicans are going to pay for that wall.

Why should we pay for it when the Mexicans are going to pick up the tab?

I say let’s wait to see how Mexico is going to pay before we start devoting hard-earned tax payer money in a project that might never get off the ground.

Another win for the American people.

On the other hand, this legislation increases funding for defense and for immigration enforcement.

Once again, good investments for the American people.

ICE needs the money because of a shortfall that occurred when illegal immigrants surged over the border during the Obama Administration.

No matter where you are on the immigration issue, we need to be able to enforce our laws.

So money for enforcement was a necessary and important win for the taxpayers.

When it comes to defense, we live in a dangerous world.

Syria, North Korean, China, Russia, ISIS, Afghanistan, the Philippines are all hotspots.  And they are all looking at the United States and wondering if we are going to pull back or if we are going to move forward, especially when it comes to our investments in National Security.

Under President Trump, we aren’t pulling back.

Once again, a victory for the American people.

Democrats want to claim that they won this first budget fight with the President.

But when the American people win, President Trump wins.

When the government doesn’t shut down, the President wins.

When the regular order prevails, the President wins.

Sure, some conservatives aren’t going to be happy.

But if the country really wanted government slashed 50 percent and the government to close for months at a time, the country would have elected Ted Cruz as President.

They instead elected Donald Trump who promised to make America great again, and who promised we would win so much, we would all get tired of winning.

I am not tired of winning yet, but the American people won this budget battle and from my perspective, that’s a pretty good start.