What If the Reality Show Becomes Reality? 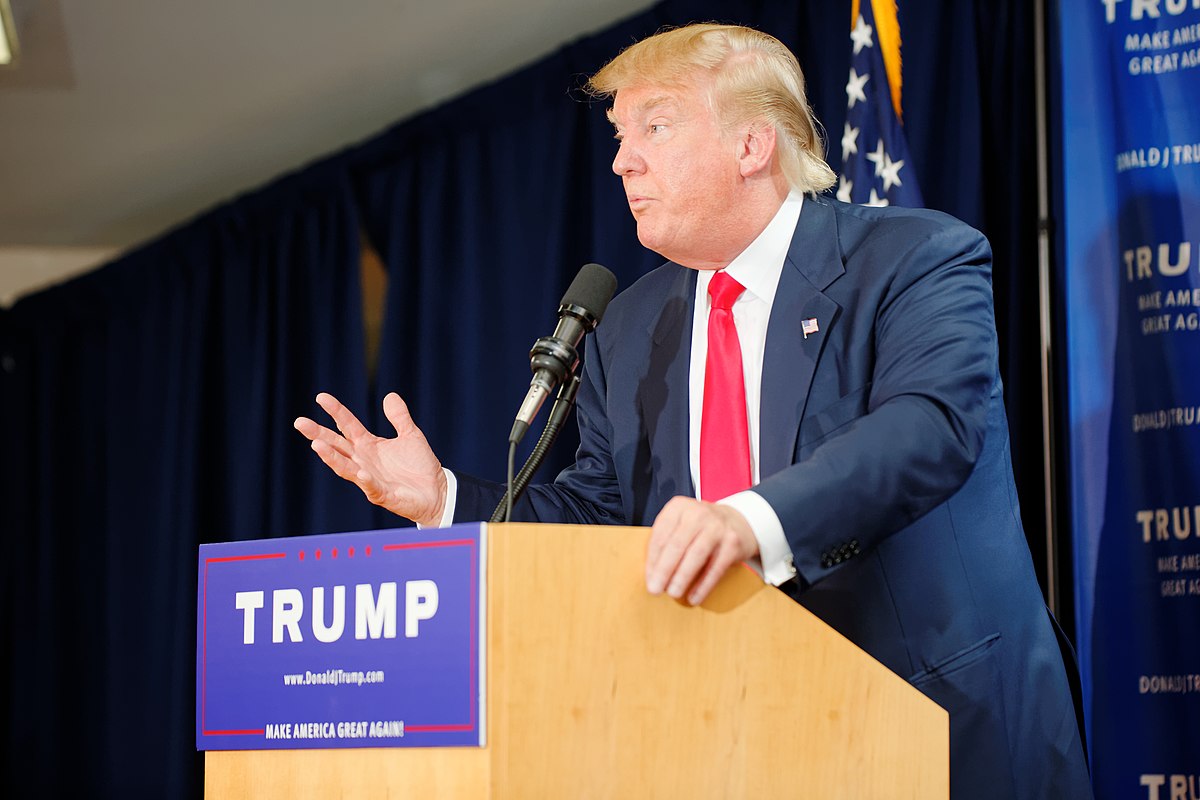 So, how would Donald Trump actually govern?

I know it’s probably not going to happen, and I know he is only a flash in the pan, but should the reality show become reality, how would Trump really do his job as President?

My guess is he would be a lot like Bill Clinton, when Clinton had a Republican Congress that he had to deal with. But with Trump, there will be no Monica Lewinsky. Do I really need to explain why?

He would be a deal-cutter. For Trump, it’s all about the art of the deal. So, he would schmooze the Congress, take John Boehner golfing at his 800 different golf courses, maybe take Nancy Pelosi shopping in New York, maybe hang out with Chuck Schumer at 21.

I don’t think he would do much on immigration, illegal or otherwise. He uses plenty of imported talent from Mexico to build his hotels, and because we don’t have a workable immigration system today, he can pay those workers below standard wages. He has no vested interest in fixing this broken system, nor does he really want to deport them. So, I would expect the status quo to prevail.

Trump likes Wall Street because that’s where he gets his cash. You can expect him to ease up on all of those pesky Obama-era regulations.

Trump’s not into social issues. He doesn’t give a rat’s ass about abortion. He knows plenty of gay people from his time in Hollywood, so he won’t be leading any fights to take gay marriage away from them. Prayer in schools? Please.

Trump cherishes women. So, while he might not want to fight for any equal pay laws, he will find a way to showcase all the women in his cabinet. Maybe some sort of pin-up calendar?

Trump is not a big fan of war because war is bad for business. So, instead he will fight to build more hotels in places like Moscow, Shanghai and Teheran. He is a tough negotiator, so he will get the best deals possible when building these hotels.

He will look deeply into the eyes of Vladimir Putin and see, well, nothing. Because there is no soul to see there (W. got that one wrong).

Trump is all for kicking the collective ass of ISIS. I think that’s good. How he does that is still a matter of some speculation. Will he send in more troops or just Omarosa? We haven’t see the plan yet, but I am sure it will be fantastic.

Trump thinks everybody is pretty stupid, while he himself is really, very smart (he went to Wharton). He won’t support Common Core, but he will invent something new, something he calls “Trump Core”. It will be a requirement that every high school student stop being so stupid. He will end social promotion by sending a personal text to every kid who can’t pass an exit exam, with this short message: “You’re Fired”.

Trump will also resurrect the Export-Import Bank, but he will call it the Trump Export Import Bank. Because when you put the Trump label on anything, it makes it better.

The big question is this one: When will he put the Trump sign up at the White House? On Inauguration Day or a day later?