Erickson and Trump: Two Peas in a Pod 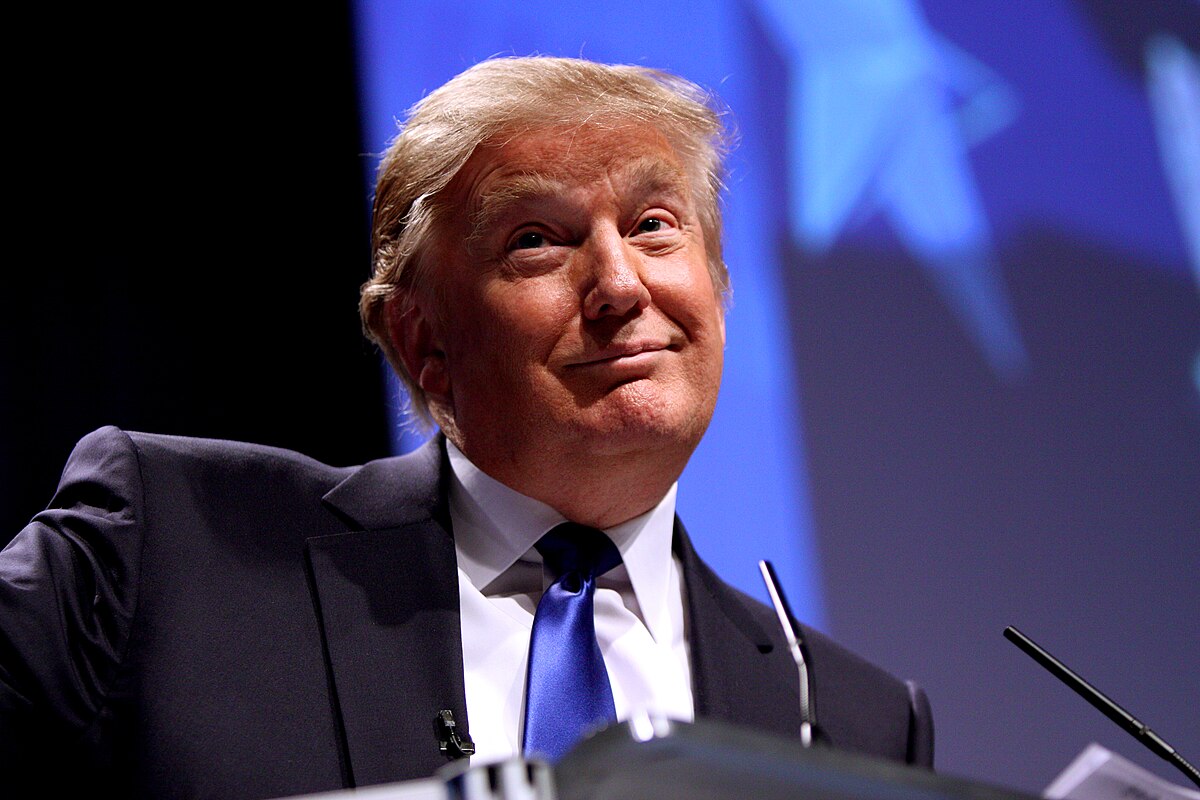 It’s rare that I agree with both Eric Erickson and Donald Trump.

But when Trump calls Erickson a total loser, I agree with him.

And when Erickson disinvited Trump from his Red State Conference, it was the right decision, I guess.

The bigger question is why did the Republican Presidential candidates go to the Red State Conference to begin with?

Red State is a collection of Twitter trolls who say outrageous things simply to get clicks on their site.

Yes, they get a million views every month. There are plenty of cat videos on YouTube who get that kind of attention too.

Let’s do a little quiz to see if you know who made which outrageous statement, Eric Erickson or Donald Trump?


One of these characters is currently leading the Republican field in the race for President. The other is a self-appointed king maker who has dramatically tried to disqualify the other.

And we wonder why there is a huge gender gap among women voters, why black voters hate us and why we are getting killed among Hispanic voters.

The media treats this Red State gathering as a legitimate way to vet the candidates. They shouldn’t. It’s not.

The Republican Party shouldn’t validate trolls who go out of there way to alienate huge chunks of people who live, work, pay taxes and vote in America. It’s stupid. And counterproductive. And it will cost us another Presidential election next year.