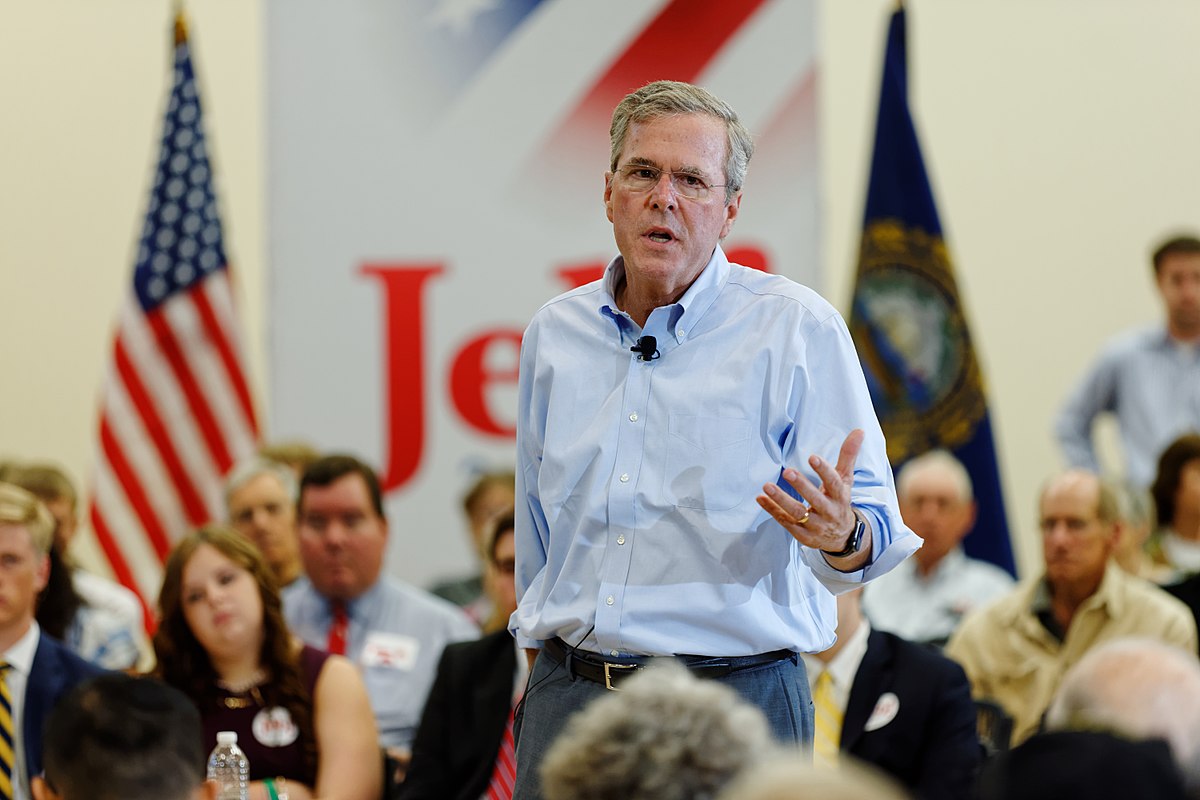 I love to listen to the Sports Junkies in the morning because they talk about sports, girls, life and a bunch of other entertaining stuff.

This morning, they talked about ISIS.

You don’t necessarily expect to hear about the terrorist group on the same radio station where you want to latest news about Bryce Harper.

But there you have it.

ISIS has permeated the ether of America.

They have invaded the last redoubt of American culture, jock radio.

The fellas were mostly talking about how ISIS has successfully recruited college students in the US to become little homegrown terrorists.

It is certainly a scary proposition. You send your little girl to college in Mississippi and she decides to major in suicide bombing vests.

He has a four-pronged plan to take out the Islamic Caliphate, which improbably includes taking out Bashir Assad.

And Bush, during his speech, decided to blame Hillary Clinton for the rise of ISIS.

Coming from a Bush, that’s a pretty risky proposition.

Indeed, when it comes to ISIS and the chaos in the Middle East, there is plenty of blame to go around.

You can blame the Saudis, the Iranians, the Iraqis, Osama Bin Laden, the Egyptians, maybe the Israelis (how dare they exist and want to stay existing!).

You can blame President Obama and you can blame Hillary Clinton. But you can also blame W. and Cheney and his whole team for getting us involved in Iraq in the first place.

Like I said, there is plenty of blame to go around.

It would have been smart for Jeb to acknowledge that basic fact.

Trying to shift all the blame to Obama is not particularly credible.

The question isn’t who do you blame.

The question is how to get rid of ISIS.

And ultimately, that requires a stronger effort than the Obama Administration has put forward thus far.

President Obama has been somewhat circumspect in how he handles this group.

His strategy has been a mixture of containment, some light bombing, mixed in with some CIA involvement and maybe some diplomatic pressure.

He doesn’t want ISIS to complicate his political narrative that he was the one who ended our involvement in Iraq. He also didn’t want to mess up his nuclear negotiations with the Iranians.

To say that Obama has used a light touch on ISIS would be fairly accurate.

The American people don’t want a light touch. They want the hammer to come down on these Islamic radicals.

Voters are genuinely scared of ISIS terrorism. They see that ISIS stands for something bold and if we don’t counter the terrorists with something bolder, we will lose.

ISIS has done a remarkable job of dominating every media outlet, from traditional forms to social. They have committed atrocities, from beheadings to stonings to forced drownings, and they have posted those atrocities on social media.

America is fixated, fascinated, horrified and terrified all at the same time.

We are not the world’s policeman, any more, but come on people, don’t you think we should do something about these barbarians.

We don’t need complicated policy speeches to take out ISIS. We need a leader with the will and the vision to get ‘er done.

Jeb Bush seems like a smart guy who really understands policy. He needs some more grit in his rhetoric to bring those policy ideas to the American people in ways that the Sports Junkies would understand.