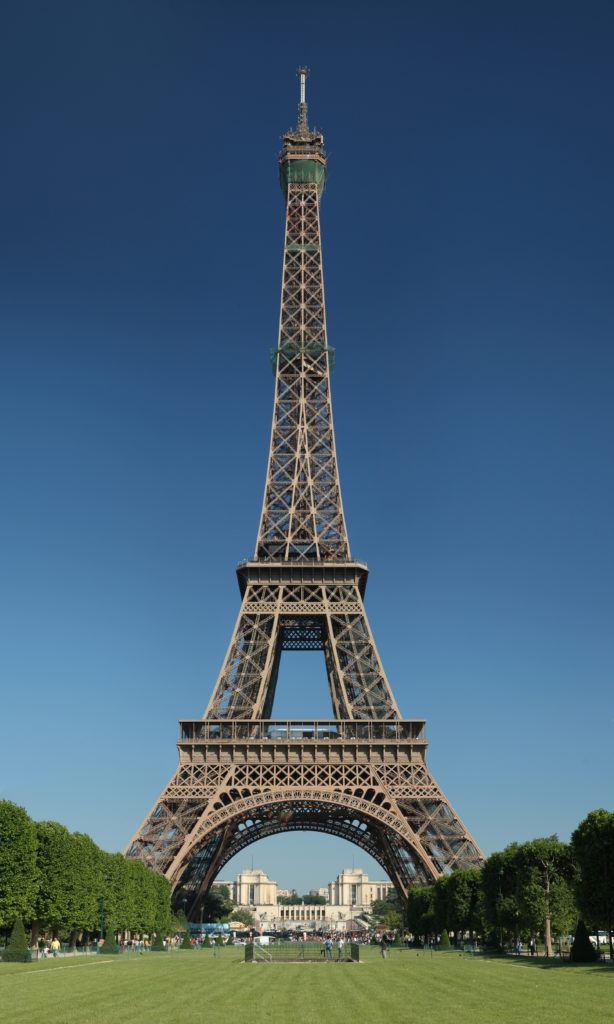 "We'll always have Paris. We didn't have, we, we lost it until you came to Casablanca. We got it back last night."

That's what Richard Blaine told Ilsa Lund as he was explaining to her why it was okay to leave Casablanca with her husband.

Maybe President Trump should use the same type of language as he explains why he is leaving the Paris Accords.

"We'll always have Paris, but how 'bout we get something better for the American people and for the world."

I think we should pull out of the Paris accords and then cut a better deal with the rest of the world, pledging that America and American leadership will lead the way to a cleaner, safer and more sustainable planet.

The deal cut by President Obama was basically a wealth transfer from American taxpayers to folks who theoretically have been harmed by American consumerism that causes global warming.

America does produce a lot of carbon, thanks to an economy that has grown exponentially since the Great Depression of the 1930’s.

We do drive cars, eat meat, use air conditioning early and often and all kinds of other things that are envy of the world.

Let’s remember why we have done this and the rest of the world hasn’t.

It comes down to failure of politics.

World Wars I and II ravaged Europe for generations and while it has largely caught up with America over the last 20 years when it comes to carbon production, a large reason why it has been a historic contributor is simply because it is hard to be an economic powerhouse when your country has been occupied by Fascist dictators and then Communist dictators.

Speaking about communism, what set the Chinese, Vietnamese, Russian and Korean economies back for generations were the Communists.  It’s hard to drive big cars and enjoy air conditioning when your economy is basically destroyed by ideological leftism.

The Third World is the third world not because of the United States but because of their own problems, caused not by pollution, but by a nasty combination of European colonialism and aboriginal tribalism that has made economic progress incredibly difficult.

It is this toxic combination that destroyed the environments of these various localities, not American consumerism.  The idea that somehow America, which is cleaner and has less pollution than at any point since the Industrial Revolution, is the cause of the failing environments in the failing nation states is fanciful at best, incredibly dangerous at the worst.

America, and democratic capitalism writ large, is the best hope for the Third World, not whatever cynical deal that the Chinese may be offering them.

America innovates, we make progress on the environment, we come up with clean air solutions.  For example, until the Carter Administration, we widely deployed nuclear power.  We should start doing that again, and if it weren’t for the loony left, we would have more electricity created by nuclear power in this country.  If Democrats truly cared about this whole issue, they would support more nuclear power plants.

It is American innovators who have come up with fracking, which has unleashed a natural gas explosion, another great way to combat pollution.

We are leading the world in the development of wind and solar energy.  It is our public-private partnerships, with an emphasis on common-sense regulation that places a priority on the private sector making profits, that work to make our environment cleaner and our economy stronger.

He was free to have that opinion, but he’s not the President anymore.

Donald Trump campaigned on scrapping the Paris Accords because he didn’t think it was a good deal for the American people.  He’s right.  He can get a better deal, a deal that embraces the free-market system and is fair to everybody, including us.