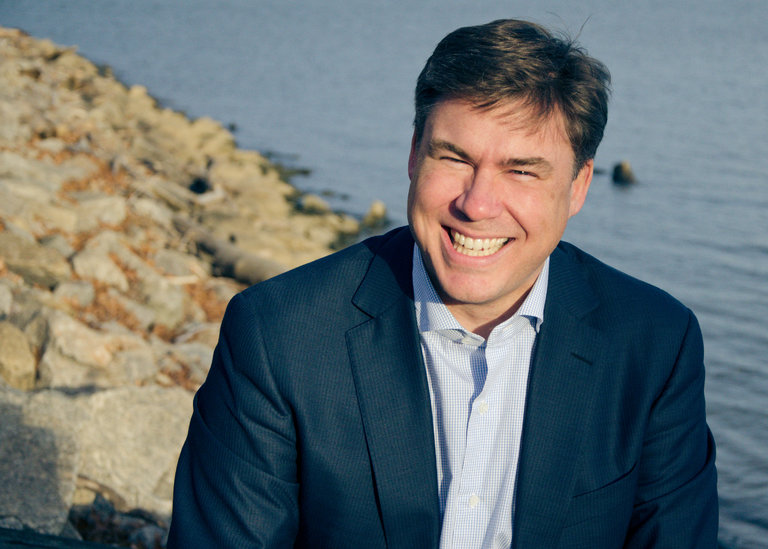 As a former Press Secretary to a Speaker of the House, I know how politicians usually blame the communications professionals that they hire when things go bad.   It’s never the stupid policies that they push;  it’s always the bad messaging that’s at fault.

President Trump has long blamed his beleaguered Communications team for his failure to adequately communicate a consistent and coherent message.  Communicators the world over take that complaint with a grain of salt.  Been there, done that.

It should surprise no one that Mike Dubke, the President’s erstwhile Communications Director, announced that he was leaving the Administration.  Dubke had a life outside of the White House before he took the job and I am sure that he is more than happy to return to it now that he is leaving.  It was a thankless and seemingly fruitless task to keep the President on message.  But now that Dubke is leaving, perhaps it is a good time for Mr. Trump to take stock and recalibrate how he could do a better job.  Here are five ideas:

1) It’s all about the pictures:

President Reagan hired Mike Deaver to be his producer-in-chief.  Trump needs a Mike Deaver to take charge of how the President is portrayed to the public.  Deaver had control of the schedule and took special care in making certain that the President looked presidential at every moment.  He thought about things like lighting and backdrops, but he also thought about the message of the day.  Everything in the Trump White House seems hurried and slipshod, and at times disjointed.  This needs to be fixed and pronto.

If the President insists on using social media – and I for one think he should – he should consider ditching Twitter and turning to Facebook.  Twitter confines you to 140 characters and while short can be sweet, it is necessarily one-dimensional.  Facebook allows you to tell stories.  Facebook Live gives an intimacy with viewers that you just can’t get with Twitter.  This President needs to do a better job of telling longer narratives that are less prone to being taken out of context by the news media.  Facebook could be a much better platform now that he is President.

Trump loves the big rallies, but it is in small gatherings where he shines the best.  Everybody who meets with him says that when the President is away from the cameras, he is personally very charming and seemingly a different person than his public persona.  We all know what we get with Trump on the campaign trail. We get the bellowing billionaire who makes outlandish promises and can’t stay on script.  But we need to see more of the private Trump, the guy who solicits opinions, who listens carefully and who asks good questions.

4) Get outside the beltway:

Washington is a cesspool that has lost all perspective in the Trump era.  Most Americans hate the partisanship that has engulfed the Nation’s capitol.  The President needs to break free of the non-sense and go have some real conversations with real people about the problems that worry them most.  Those worries are jobs, crime, the opioid crisis, health care, bad roads, traffic and a persistent worry that America’s best days are behind it.  Imagine if the President could talk to real people about his plans to fix the country and solicit their advice in the process. I betcha they would find common ground pretty quickly.

5) Stop being a partisan:

Donald Trump is not a natural Republican.  Nor is he a natural Democrat.  He’s also not an ideological conservative.  He should stop pretending that he is and start acting like the businessman he is.  Sure, he wants Republicans to keep the House, but he can help them best by working hard to get stuff done.  The President should pledge to work with anybody who wants to work with him.  He already has a decent enough relationship with Elijah Cummings, the liberal Democrat from Maryland.  He should be aggressively bipartisan in everything he says and does.  The media will never cut him a break, but that doesn’t mean that some non-ideological Democrats, including many who voted for him in the last election, won’t.  The American people want to move the country forward and they want a leader who can bring this nation together.  Donald Trump won’t be able to do that as a conservative Republican.  He should position himself less as a partisan warrior and more as a non-ideological businessman who wants to make America great again.