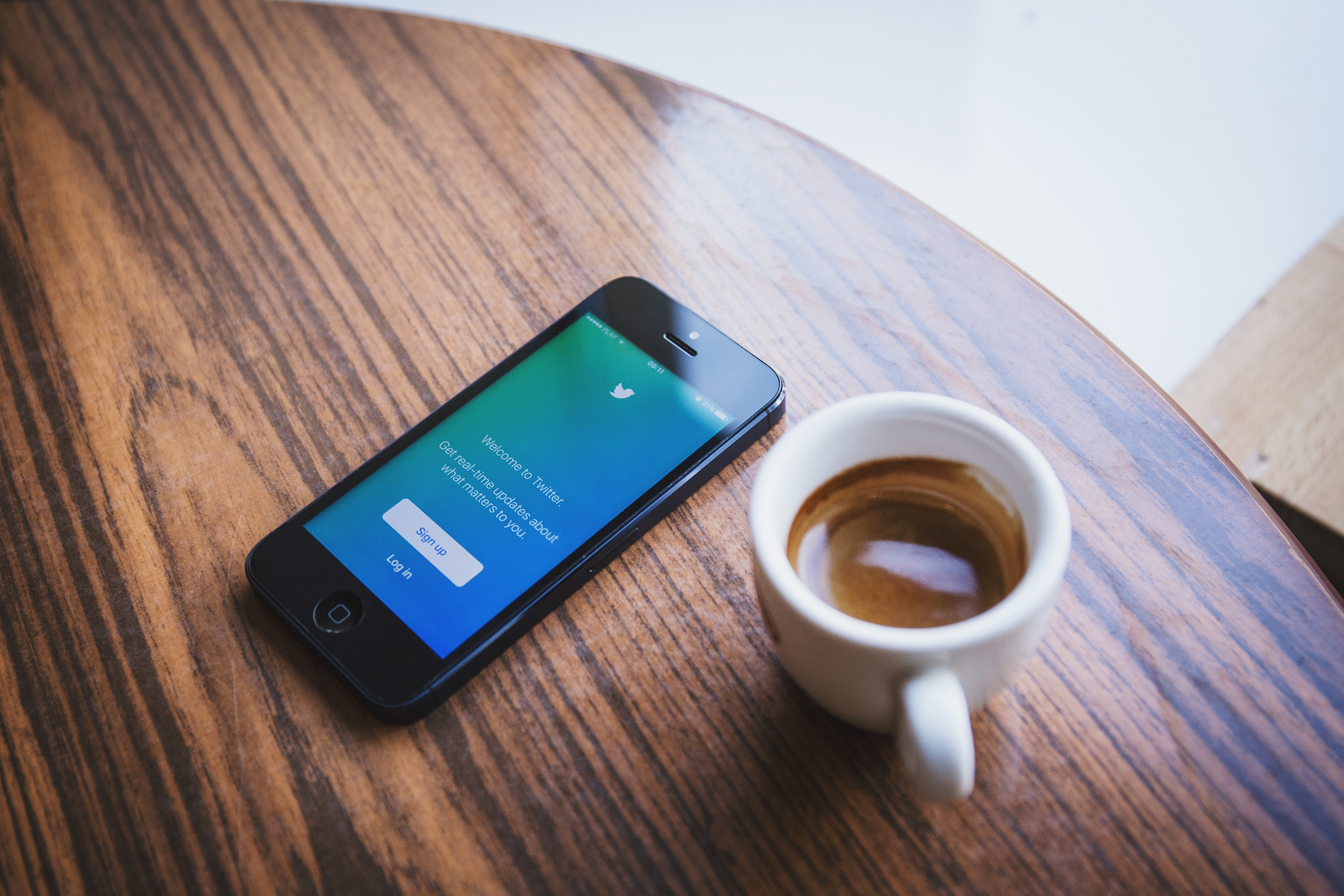 I couldn’t help myself, with that opening line.

Twitter is the most important media platform for politics going today.

It is also a dog of a stock.

As Twitter’s stock sank, Donald Trump’s stock rose, just as he was using Twitter to change media conversations every day.

It is the damndest thing.

It’s as if it were the picture of the Dorian Gray.

The better Trump looked to the voters, the worse Twitter looked to shareholders.

Trump has had some doozies, tweeting early in the morning, usually Saturday morning.

I don’t need to recount them all, because I am sure you all remember them.

The most flamboyant was when he accused President Obama of wiretapping Trump Tower during the campaign.

I tweeted out at the time, “if you make serious allegations, you better have serious proof.  If you don’t, nobody will take you seriously.”

I’m not sure if the President appreciated my rule of thumb, but I have a suspicion that some in the White House do.

I do see a method to the Trump madness.

As soon his thumb hit send, nobody was talking about Jeff Sessions and the ridiculous media frenzy over the perfectly appropriate conversations that the former Senator had with the Russian Ambassador.

Accusing the former President of patently illegal activities, though, seems like a pretty extreme way to change the subject.

I assume the President and his people probably have some regrets over some of his tweets, like when he called a former beauty queen disgusting in a tweet.

But then again you never know.

This President obviously believes that the best defense is a good offense.   He is also not the type that apologizes.

Social media is a double-edged sword for this President and his Administration.

It has hurt Mr. Trump’s credibility, on one hand.  On the other, it has helped him to create the media landscape where we all live today.

There is another, lesser understood impact of social media that has afflicted this Administration.

It comes with hiring good people.

Apparently, if you were active during the primary or general election campaign in expressing your opinions on the Facebook or Twitter, and some of those opinions (or all of those opinions) expressed some deep concerns about Mr. Trump, you will have a difficult time getting a job in the Trump Administration.

There are plenty of people who wrote letters, led boycotts, attempted to stop Trump consistently during the primary, during the convention, and even during the electoral college.  They were Never Trumpers and they never stopped trying to stop Mr. Trump from getting to the White House.

Their names are widely known, and I am sure most of them feel very comfortable with what they did and perhaps feel a bit vindicated in their own minds about their very loud protest.

I have no problem with the Trump Administration black-balling those people.

But there are plenty of other Republicans who reacted negatively to some things that Mr. Trump has said and done and posted those reservations on social media platforms.

That’s called freedom of speech and it is a valued commodity in this country that we live in.

If the Trump Administration held everybody to account for everything they said about candidate Trump during the campaign, they would have like 10 people working in the government.

I said some tough things about candidate Trump during the campaign.  I don’t regret any of them.

But I also said some very nice things about him and the movement he was leading, especially when it became clear to me that he could be the nominee and he could be the President.

To be clear, I don’t want a job in this Administration, so that’s not why I write this article.

But I know of plenty of very good people who would do excellent jobs for the President and for the American people, who might be disqualified in the job selection process because they once said something negative about Mr. Trump on Twitter.

I think that is a shame.

If any Administration needs to cut some slack to job seekers for some wayward comments they may have made on Twitter, it’s this one.

If they want us to forget about some of Mr. Trump’s bad tweets, they should extend the same courtesy to the rest of us.