Get to the Meat of the Trump Agenda 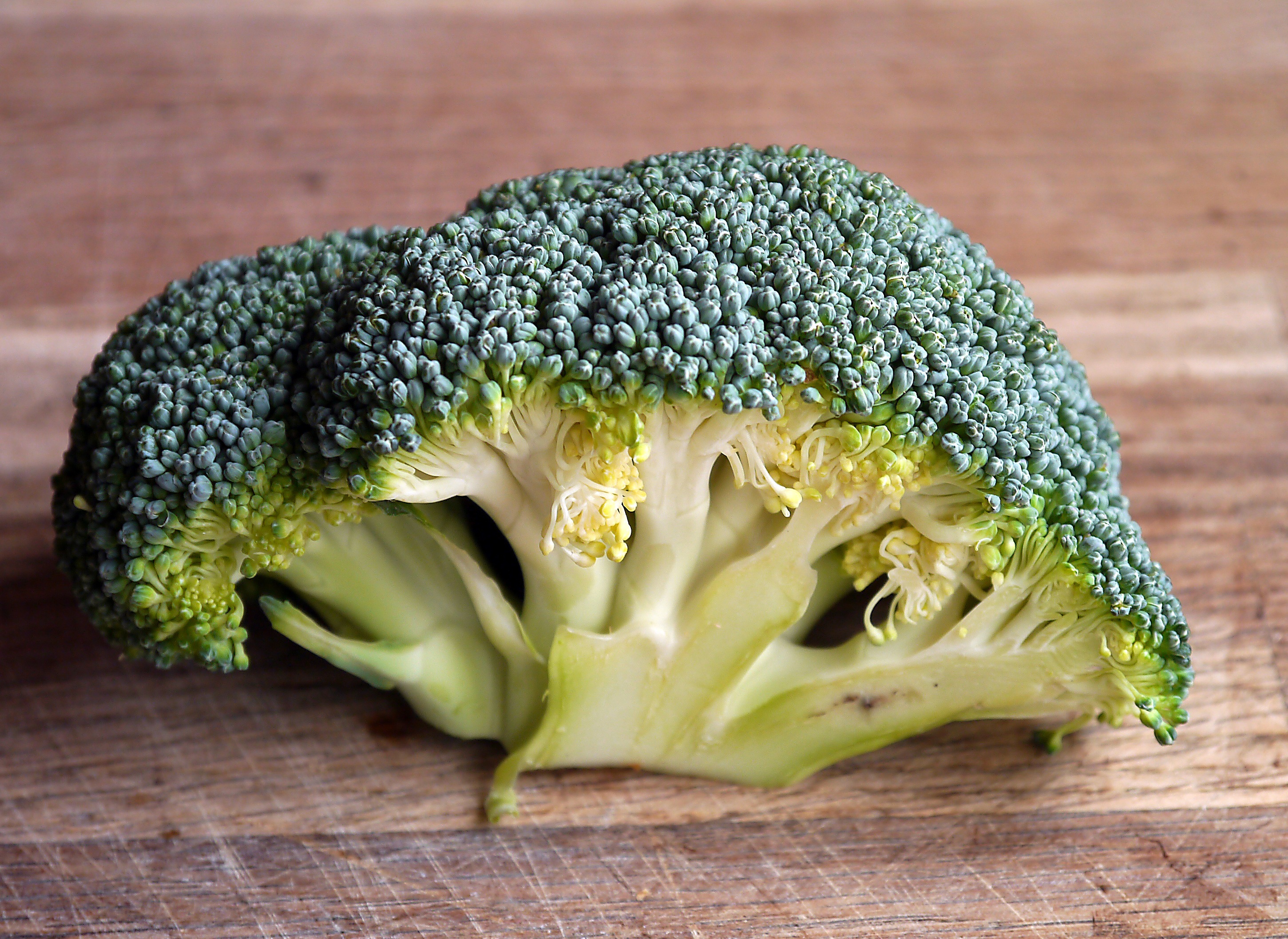 Replacing Obamacare is the broccoli of the Trump legislative agenda.

It’s not the red meat that will make America great again.

George H.W. Bush once said about the leafy vegetable,

"I do not like broccoli. And I haven’t liked it since I was a little kid and my mother made me eat it. And I’m President of the United States, and I’m not going to eat any more broccoli!”

If the Freedom Caucus were president, they would have the same reaction to Paul Ryan’s repeal and replace plan.  “Yuck!” they would say.

But nobody elected Jim Jordan president.  Or Mark Meadows either.

We only have one president.  And Donald J. Trump went along with the plan for the Congress to eat its broccoli before getting to the big fat steak of the legislative agenda.

The stock market is currently priced on the assumption that the Congress will soon get to business tax reform, which is the heart of the Trump MAGA agenda.

The corporate tax rate is currently set around 35%. If you include state and local taxes, it climbs to close to 40%. Not all companies pay those tax rates, of course, but plenty do, more than you might think.

This rate is the highest in the world and it encourages companies to move their corporate headquarters overseas (usually to Ireland) or risk getting bought by foreign competitors. For companies that don’t move, they tend to lose market share to those who have moved (when you get to pay 20% less in taxes than your competitors, it makes a difference in pricing, innovation, pay, investment, and overall competitiveness.

Everybody in Congress promised to repeal and replace Obamacare. That was not the key part of the Trump agenda, but he went along because it was a good applause line and the new program became increasingly unpopular with the Republican base as their premiums became more costly.

But the president himself has been vague on how to replace it. At times, he sounded more like Bernie Sanders than he did Milton Friedman in calling for a program that took care of everybody at lower costs.

The intricacies of the budget process and procedure propelled Republicans into the most unlikely of legislative scenarios. Pass two budgets, with two separate sets of reconciliation instructions which will allow Congress to pass a repeal plan with 50 votes and a tax cuts plan to boot.

That all required the House to eat its broccoli first, by taking up a health care plan that nobody, and I mean nobody, really likes.

Donald Trump famously loves to eat fast food. He is a McDonald’s aficionado, a KFC fan, somebody who loves a well-stocked taco salad.  He is also notably impatient and unfamiliar with the arcane rules of the Senate.

In other words, he is not somebody who has much patience for broccoli, especially if it slows down his ability to get to the meat of his agenda.

There is a theory that, if Congress can’t pass Obamacare repeal and replace, it spells doom for the rest of the Trump agenda.  I have been a proponent of that theory.

But I can see other side of the argument.  Let’s say that Congress refuses to pass an Obamacare repeal and replace, refuses to eat its broccoli first.

I think the president should then shift quickly to the meat course, but add in some dessert, too, to entice Democrats.

If the president fails on health care, it means he has to go bigger on the next thing.  And the next thing has to taste great to Republicans and to Democrats.