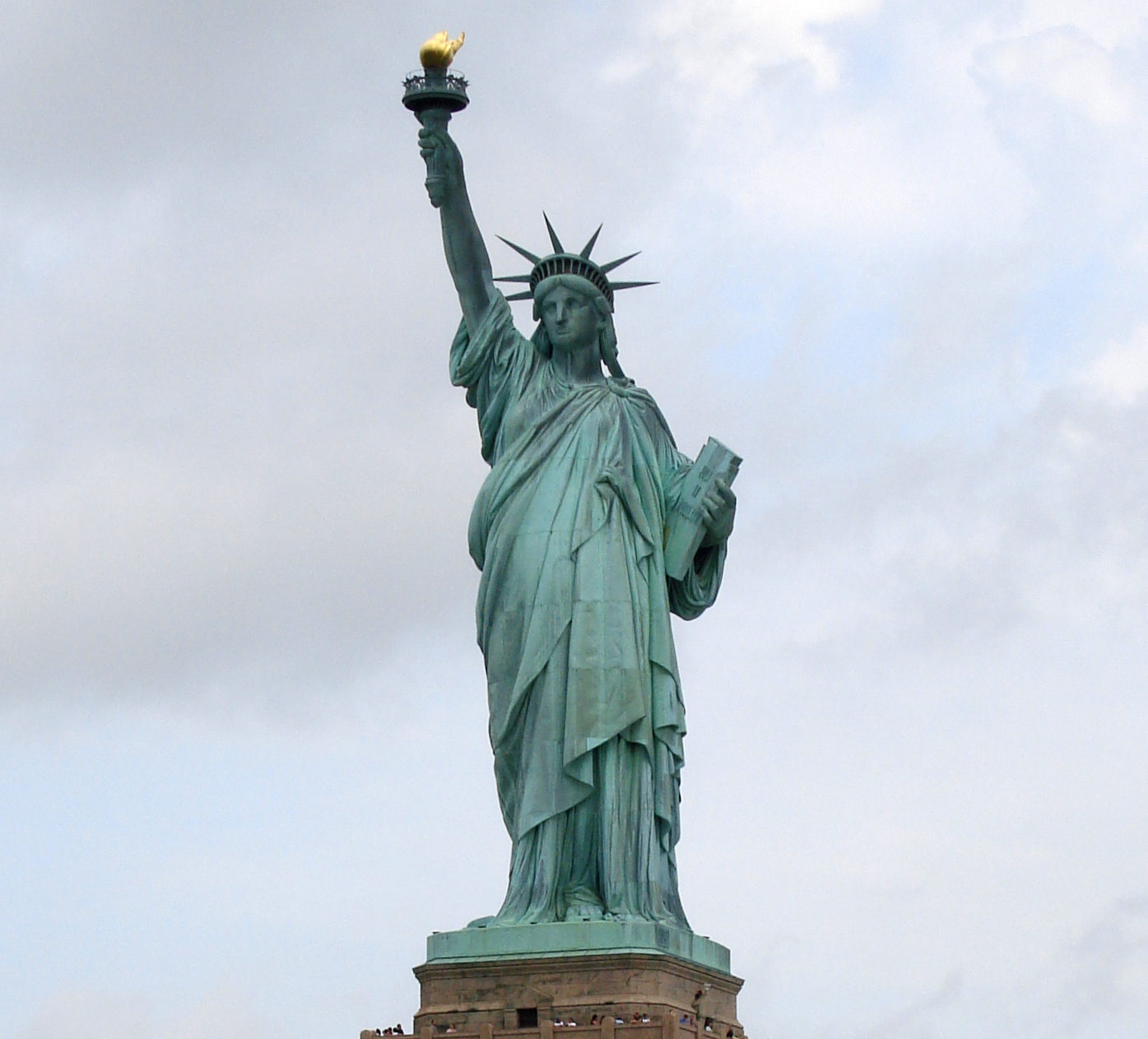 It’s a down moment for American exceptionalism.

That seems to be the opinion of the hard right.

America can’t be the world’s policeman anymore.  We can’t pay to make the world a safer place, because we are broke.  We can’t afford to bring in any more immigrants.  We don’t have to have higher moral standards than our competitors.

But American exceptionalism has usually been a providence of the right.  Here is how Ronald Reagan saw it in his farewell address to the nation:

“I’ve spoken of the shining city all my political life, but I don’t know if I ever quite communicated what I saw when I said it. But in my mind it was a tall, proud city built on rocks stronger than oceans, wind-swept, God-blessed, and teeming with people of all kinds living in harmony and peace; a city with free ports that hummed with commerce and creativity. And if there had to be city walls, the walls had doors and the doors were open to anyone with the will and the heart to get here. That’s how I saw it, and see it still.”

Dick Cheney, writing in the Wall Street Journal, quoted Reagan about American exceptionalism: “It is up to us in our time,” he said, “to choose, and choose wisely, between the hard but necessary task of preserving peace and freedom, and the temptation to ignore our duty and blindly hope for the best while the enemies of freedom grow stronger day by day.” It was up to us then—as it is now—because we are the exceptional nation. America has guaranteed freedom, security and peace for a larger share of humanity than any other nation in all of history. There is no other like us. There never has been. Born of the revolutionary ideal that we are “endowed by our Creator with certain inalienable rights,” we were, first, an example to the world of freedom’s possibilities.”

Abraham Lincoln perhaps best defined what makes America exceptional in his famed Gettysburg Address:   “A new nation, conceived in Liberty, and dedicated to the proposition that all men are created equal…..that this nation, under God, shall have a new birth of freedom—and that government of the people, by the people, for the people, shall not perish from the earth.”

America is either exceptional or it is not.

It is either a shining example of freedom and democracy, of equality and opportunity, or it is a slightly-younger version of Europe.

America either plays a profound and central role in God’s plan to make the world a better place or it is just another country, like any of our competitors, only with more money, more television channels and more fast food places.

President Trump is right when he says that America is not so innocent, although his comments shocked the world and the chattering classes.

We aren’t so innocent and never have been.  We have been a nation of humans who have done what humans through history have done.  We make mistakes.  We are, at times, greedy.  We unnecessarily kill people whom we see as threats.  We discriminate and abuse minorities.  We exploit natural resources and despoil the environment.

We do all of those things.  But we also learn from our mistakes.  We improve.  We progress.  We endure.  And we move forward, not always in a straight line, but always in the right direction.

We are an imperfect union that always seeks for the ways to become more perfect.

And we improven not by retreating from the rest of the world into a splendid isolation, but, rather, by leading it with confidence in our manifest destiny.

American exceptionalism is not dead.  Americans just need to be reminded that we live in an exceptional country and why that matters for the rest of the world.  Put that on the to-do list for our new president.