Trump’s Lobbyists: An Ambulatory Bridge Across a Constitutional Gulf 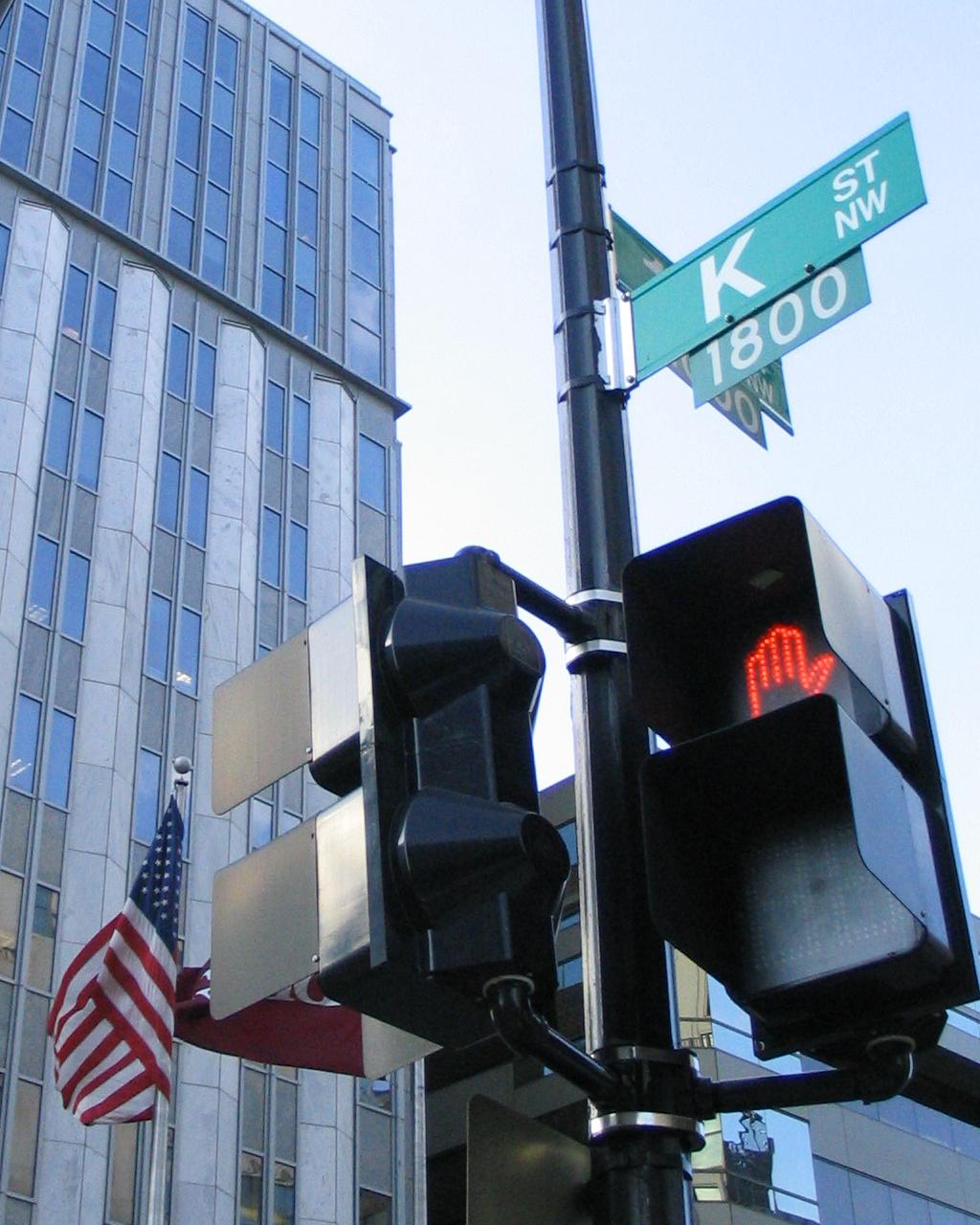 When I worked on Capitol Hill, first for House Republican Leader Bob Michel, then for House Majority Whip Tom DeLay, and then for House Speaker Denny Hastert, I always had a pretty good idea who was representing the White House to the Congress.

Nick Calio was an omnipresent figure when he worked first for George H.W. Bush and then for his son W.  David Hobbs was a master legislative strategist and a tough negotiator when Calio retired from White House service.

Even Bill Clinton’s lobbyists  were pretty well known to Republicans.  Pat Griffin was a pro, who knew how the navigate the Hill.  Janet Murgia would take calls from Republican office, even though she was as partisan as they get.

The philosophy of the Bush White House was pretty simple.  They didn’t want their lobbyists hanging out at the White House.  They wanted them on the Hill, building relationships, gathering intelligence, dispensing information, helping the President to build a strategy to pass legislation.

The whole point of White House Legislative Affairs was to be the eyes and ears of the President on Capitol Hill.

For some reason, that stopped during the Obama years.

President Obama was notoriously incapable of schmoozing with Members of Congress.  And that reluctance to engage filtered down to his legislative affairs team.

This is anecdotal, of course, because I left the Hill before President Obama got into office, but from what I have heard, the Obama Legislative Affairs Team combined all of the elements of Houdini and Marcel Marceau.  They disappeared for large chunks of times and they were rarely if ever heard on the Hill.

Donald Trump is in his heart of hearts a salesman.  Nobody sells products better than our new President.

So it should be no surprise that the President’s new legislative affairs shop is a top-notch operation that knows how engage Capitol Hill.

The charge of this new team is to get out of the White House and sell the President’s agenda in the Halls of Congress.

Like any sales team, these folks know that not every customer is going to buy what they are selling every time.  But they also know that success comes with persistence.  And they know that in all likelihood, it will be a rolling series of coalitions that will win the bulk of the legislative victories.

The House Freedom Caucus will be as problematic for the President as whatever Blue Dogs still live and breathe on the Hill.

For the Trump legislative affairs team, partisanship doesn’t preclude building relationships.  Of course, that doesn’t necessarily mean that House Democrats are willing to look the other way and let bygones be bygones.  Nor does it mean that their liberal base will allow them to be seen in public, having a civil conversation with a Member of the Trump White House.

For example, several Democrats were invited to bowl with the legislative affairs team, but none of them showed up.  Too risky to be seen fraternizing with the enemy, I guess.

But my understanding is that Democrats on the Hill are astounded and delighted by the fact that the Trump lobbying team has actually reached out and attempted to build a professional relationship with them.

That didn’t happen in the Obama White House.  So, while our friends on the Left can’t afford to be seen in public with the Trump team, they can meet with them in private, trade information and otherwise build a relationship.

Rick Dearborn, the former Chief of Staff to Senator Jeff Sessions and a real professional when it comes all things Hill related, has bluntly told his lobbying team to get lost, to camp out on the Hill, and to not come back until the Congress is out of session.  This is consistent with the model employed by Ronald Reagan and George W. Bush.  But it is a sharp break from the Obama model, which makes it so seemingly novel to new arrivals to the Hill.

Bryce Harlow, hired by President Dwight Eisenhower, was the first staff person hired to work Capitol Hill on behalf of the White House, and he set the standard for all that followed.  He called the position “an ambulatory bridge across a constitutional gulf,” and every president since has continued the congressional affairs office and has given it stature and influence within the White House.

The trick for an effective White House lobbyist is the ability to be an honest broker between the two branches of government.  You have to be trusted by both sides to give you the maximum flexibility to make deals.  And deals are what the legislative process is all about.

President Trump is a deal maker.  He wrote a book about it.  And you can tell he knows how to make good deals because he has constructed the kind of legislative affairs office that will do it the right way.

It has been a rocky start for the Trump White House, which is not surprising given the President’s lack of political experience, the subversive nature of his election, and the bitter resistance of partisan Democrats outside the White House and those who remain in the Administration.

But it is a good sign that the President has put a good team in place in his office of Legislative Affairs, and that they are doing the job the way it is supposed to be done, with energy and with a focus on building the kinds of relationships that will move the country forward.