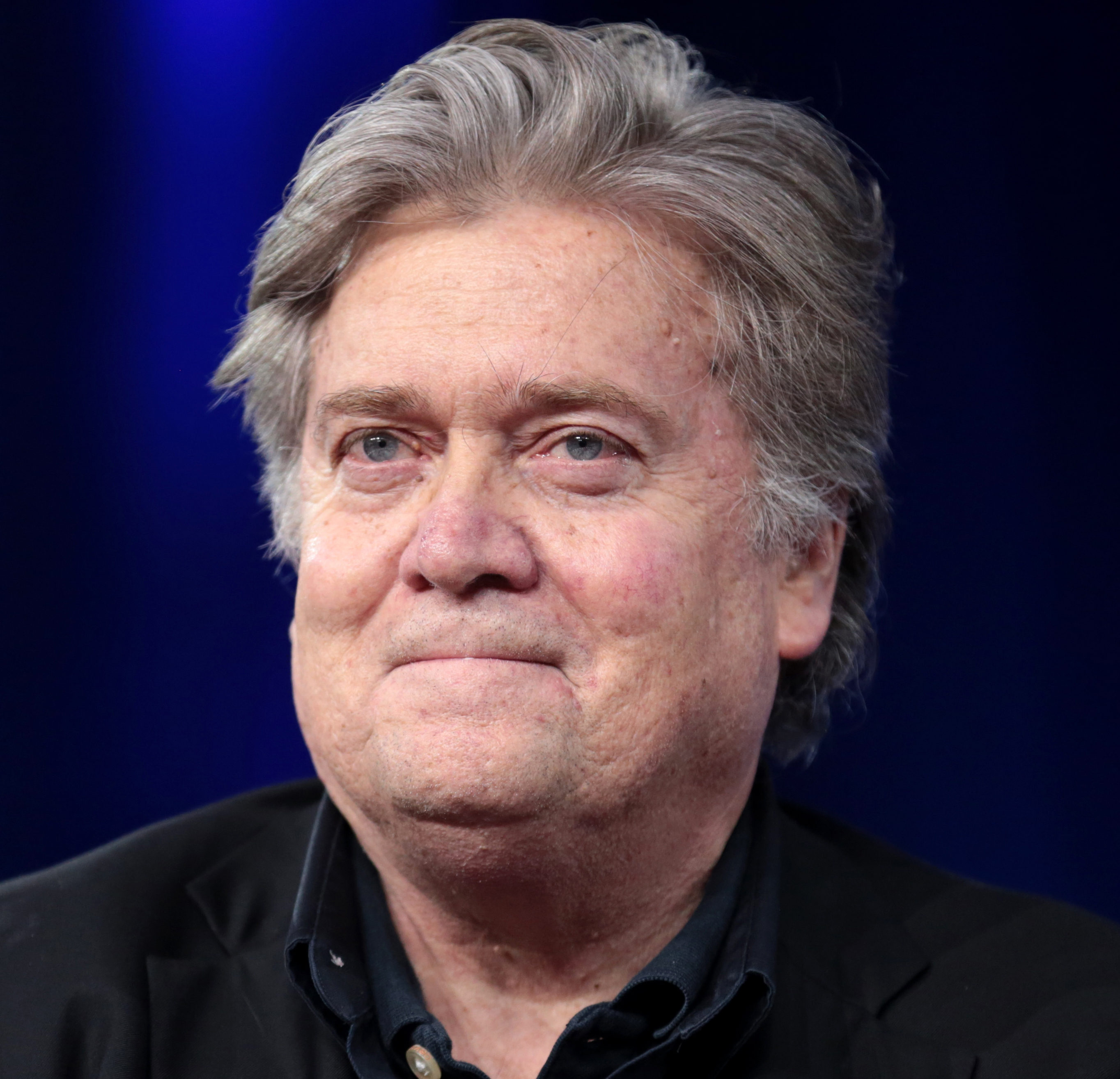 (Trump, the pragmatic populist is also published on Political Storm)

Donald Trump, as a businessman, is the ultimate pragmatist.

He wants to make money and enhance his brand, which helps him to make more money. Before entering politics, he schmoozed with everybody, no matter what their political affiliation, to further his business needs.

That makes sense. If you are in business, unless you are in the business of politics, taking a firm political stand is risky.  Michael Jordan, the iconic basketball legend, once famously said that Republicans buy basketball shoes, too.

The business of politics can be very lucrative.

Lobbyists, of course, get tarred with exploiting politics to make money.   I would argue, though, that lobbyists usually have a vested interest in a political process that works and is predictable. Most lobbyists I know, especially those who represent corporate America, are the ultimate pragmatists.  They work both sides of the political aisle.  They try to build coalitions to either stop legislation that they find to be harmful or to pass legislation that they find to be helpful.

A new industry has risen up as of late, first on the right and now on the left.

This industry mixes politics with ideology.  This industry exploits the overwhelming fear among partisans that the political class is going to somehow somewhere cut a deal that somehow betrays their political beliefs.

On the right, this industry has delivered us the Freedom Caucus.

On the left, this industry helped to create Elizabeth Warren.

Neither Elizabeth Warren nor the Freedom Caucus are capable of voting for any compromise because that betrays their ideological values.

In the Trump world, it is highly unlikely that Elizabeth Warren will ever vote for anything that the president wants.

Warren is able to mix politics with her ideology, because her constituents don’t love Trump and are unlikely ever to support him.

But things are more problematic for the Freedom Caucus.

They might be ideological, but their constituents are not.

And Trump is far more popular in most of their districts than they are.

This puts Steve Bannon in a tough position.

Breitbart, his opinion journal, created the Freedom Caucus, supported it, gave it succor, gave it intellectual heft (so to speak), and provided it ideological backing.

But all of that ideological fervor ran into the brick wall of legislative sausage making.

You can’t make law or repeal law without making compromises.

During the health care debacle, Donald Trump was all about making a deal.  He was the ultimate pragmatist.  He didn’t care that much about the details.  What he cared about was repealing and replacing Obamacare with something – anything – better.

But the Freedom Caucus sweated the small details.  I doubt that they could have ever gotten to yes, because as a group, they never get to yes.  They are incapable of getting to yes.

Steve Bannon has made millions of dollars — if his financial disclosures are to be believed — by exploiting the business of politics through the creation of groups that demand ideological purity.  He couldn’t get the Freedom Caucus, the group that he created, to bend to the will of his boss.

Had Bannon succeeded, the House would have passed the Obamacare replacement bill.  But he failed.  And now Donald Trump, the ultimate pragmatist, is wondering what purpose Steve Bannon serves in his White House.

If Bannon can’t tame the tiger he created, Trump isn’t going to just sit around, biding his time, hoping that Jim Jordan magically comes to his senses.  He is going to cut deals with Democrats and move the country forward.

President Trump used populism to win the White House and he used it to great effect.

But at heart, he is much more of a pragmatist than a populist.

He is going to do what he has to do to run the country.  Steve Bannon’s right wing can either get on board or vote against everything.  And the more the Freedom Caucus stabs President Trump in the back, the more Steve Bannon feels the pain.