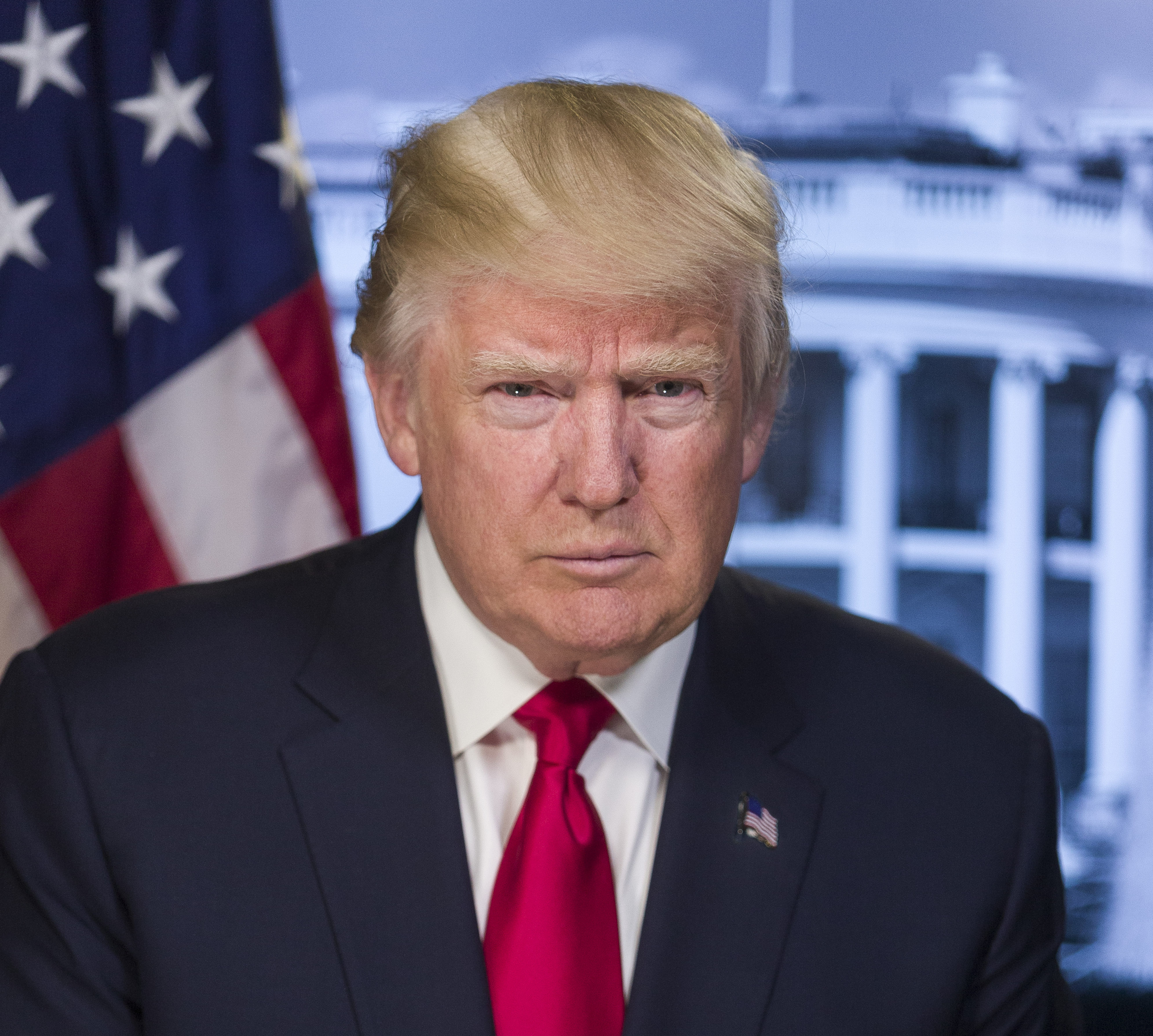 Franklin Delano Roosevelt was the first president to make a big deal about a new administration’s first hundred days.

FDR was sworn in on March 4, 1933, and his first hundred days didn’t conclude until mid-June. In other words, he had plenty of time to get his team in place after the election.

It’s unfair to compare any modern-day presidency with that of Roosevelt. Democrats gained 90 House seats and nine Senate seats to command powerful majorities when FDR was elected, making it easy for him to pass his legislative agenda. He also came into office confronting an unparalleled economic crisis, which gave him wide leeway to do anything possible to ease the suffering of the American people.

For obvious reasons, Donald Trump is no FDR. He doesn’t have the pliable majorities that Roosevelt enjoyed. While the financial crisis of 2008 had some similarities to the 1929 crash, the worst effects of that crash have long since passed. Trump has had no real experience in governance, while FDR had a long history of public service. But I do see some parallels between the two, no matter how unlikely the comparison might seem. Here are five.

•  They are both New Yorkers: In 1933, New York was a political powerhouse. It had more electoral votes than any other state, it had the biggest congressional delegation and it still had the remnants of the most powerful urban political organization, Tammany Hall, that has ever existed in America. The State of New York is not as powerful now, but as the center of the financial universe, New York City still packs quite a punch. FDR had a magisterial arrogance that is specific to New Yorkers. Trump has it too.

•  They are both traitors to their class: FDR was an elitist who took special pleasure in sticking it to the elites in society. He famously said in his address announcing the Second New Deal, “We had to struggle with the old enemies of peace — business and financial monopoly, speculation, reckless banking, class antagonism, sectionalism, war profiteering. They had begun to consider the Government of the United States as a mere appendage to their own affairs. We know now that Government by organized money is just as dangerous as Government by organized mob. Never before in all our history have these forces been so united against one candidate as they stand today. They are unanimous in their hate for me — and I welcome their hatred.” Trump also attracted the anger and antipathy of the financial elite, who overwhelmingly supported his opponent during the last election. Not one Fortune 100 CEO supported the president during the election, a fact that he used to his advantage.

•  They both are more than willing to dispense with their campaign promises in pursuit of bigger goals: FDR famously attacked Herbert Hoover’s intervention into the economy and promised to balance the budget during the 1932 campaign. Once in office, he embarked on one of the biggest expansions of government spending in our nation’s history. Donald Trump promised to brand China as a currency manipulator during the campaign but found out quickly that the Chinese could be more useful helping solve the North Korea crisis if such a designation never occurred.

•  They both will try anything to get the economy moving: FDR, at an address at Oglethorpe University in 1932, said, “The country needs and, unless I mistake its temper, the country demands bold, persistent experimentation. It is common sense to take a method and try it: If it fails, admit it frankly and try another. But above all, try something.” Donald Trump’s economic policy can be summed up the same way. Try anything to create American jobs. If that means brow-beating companies through Twitter, do it. If it means cutting the corporate rate or slashing regulations, do it. If it means tearing up trade agreements, go for it. Don’t listen to the economists. Listen to your gut.

•  They mastered the latest in communications tactics: For FDR, it was the radio. For Trump, it is Twitter. Roosevelt was the first politician to speak directly to the American people, with his fireside chats. It created an intimacy and a bond with the average voter that had never been used before. Likewise, Trump has used Twitter to bypass the media and speak directly and authentically to the voters. He makes more news with 140 characters than any other character in American history.